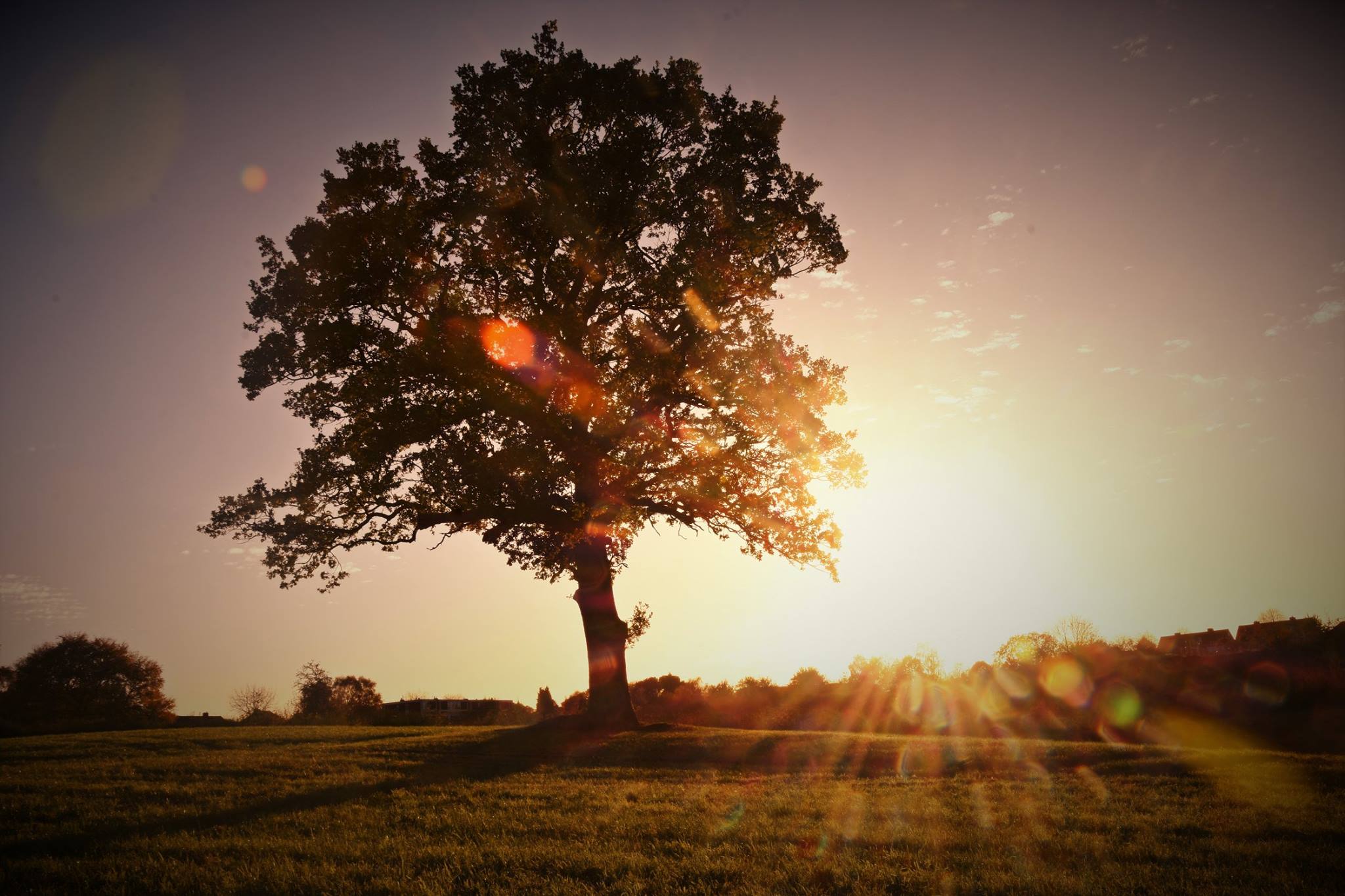 Residents in North Warwickshire have been let down yet again by their Conservative Council who this week voted to continue with their plan to build nearly 10,000 homes in the Borough -; mainly around the existing towns and villages of Dordon, Polesworth, Atherstone, Hartshill and Ansley Common.

With a packed public gallery, Councillors debated the plans that would see thousands of homes built around the A5 as well as a Labour amendment that proposed to build a new settlement to the east of the A38.

“What we saw at Full Council was Tory Councillors who just won’t listen to local people. They held a consultation on their plan. Local people opposed the plan but no changes have been made. The Tories just aren’t listening. Their consultation was a farce and now we know the truth -; the Tories are happy to dump homes in certain parts of North Warwickshire and nothing will change their mind.

“The simple facts are that the number of homes is questionable and the locations are just plain wrong. The destruction this will cause to so many rural villages in North Warwickshire cannot be underestimated. What we need is another plan, a new garden village in North Warwickshire where infrastructure is provided and neighbouring villages protected.

“The only way to stop this plan is to kick the Tories out of office and vote Labour in May 2019.”

“Labour put forward a clear and sensible plan for a new village in North Warwickshire off the A38. It would have come with guaranteed new infrastructure as well as potential access to a new metro station providing quick access to the rest of the region. The Tories are obsessed with trying to dump homes around the A5 but the reality is, the A5 can’t cope and the countryside here is about to be destroyed on a whim without a single penny of the £109.5 million needed for the A5 being guaranteed.”