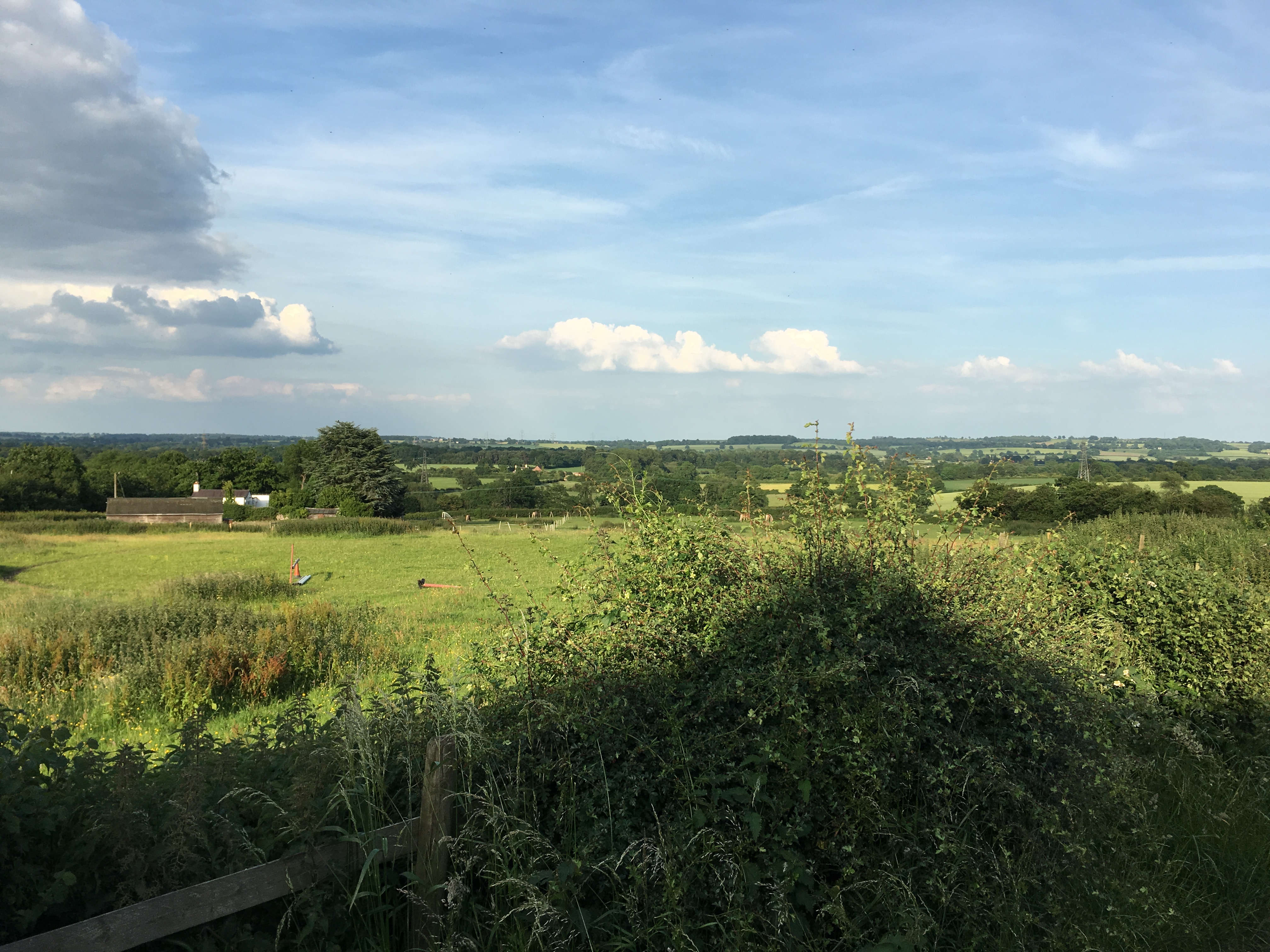 The Conservative Council were hoping to rush through changes to the local plan at a Council meeting on Monday 11th September despite Councillors having only having one day to read over 2000 consultation responses. Labour Councillors forced the Council to back down and delay any further decisions until mid-October.

“You really couldn’t make this whole debacle up. It’s taken the Tories over two years to get to this stage and now despite the views of local residents being made abundantly clear, the Conservative Council tried to ignore them and push through further damaging changes to the Local Plan without even bothering to read what local people had to say.

“The Conservatives were proposing to increase the number of homes from 9070 to 9600 despite no guarantee over infrastructure. Monday’s meeting made it clear that no development in North Warwickshire is reliant on improving the A5.

“Labour have long argued for a new settlement in the Borough to remove pressure from our existing towns and villages.

“It’s about time the Council explored the option of a new settlement. If the Tories won’t and the local plan isn’t approved by May 2019, Labour will scrap it. We’ll do everything we can to protect our existing towns and villages and build a new settlement with new infrastructure in North Warwickshire.”

“This local plan will damage our Borough. It will put untold pressure on existing services and infrastructure.

“There is no need to build this number of homes around existing towns and villages. The Council can’t guarantee any new infrastructure improvements to roads like the A5. We are in danger of seeing the rural nature of our Borough destroyed forever.

“The only way to deliver this number of new homes is to build a new settlement. The Council hasn’t properly explored this option but it should do so now with some urgency.”