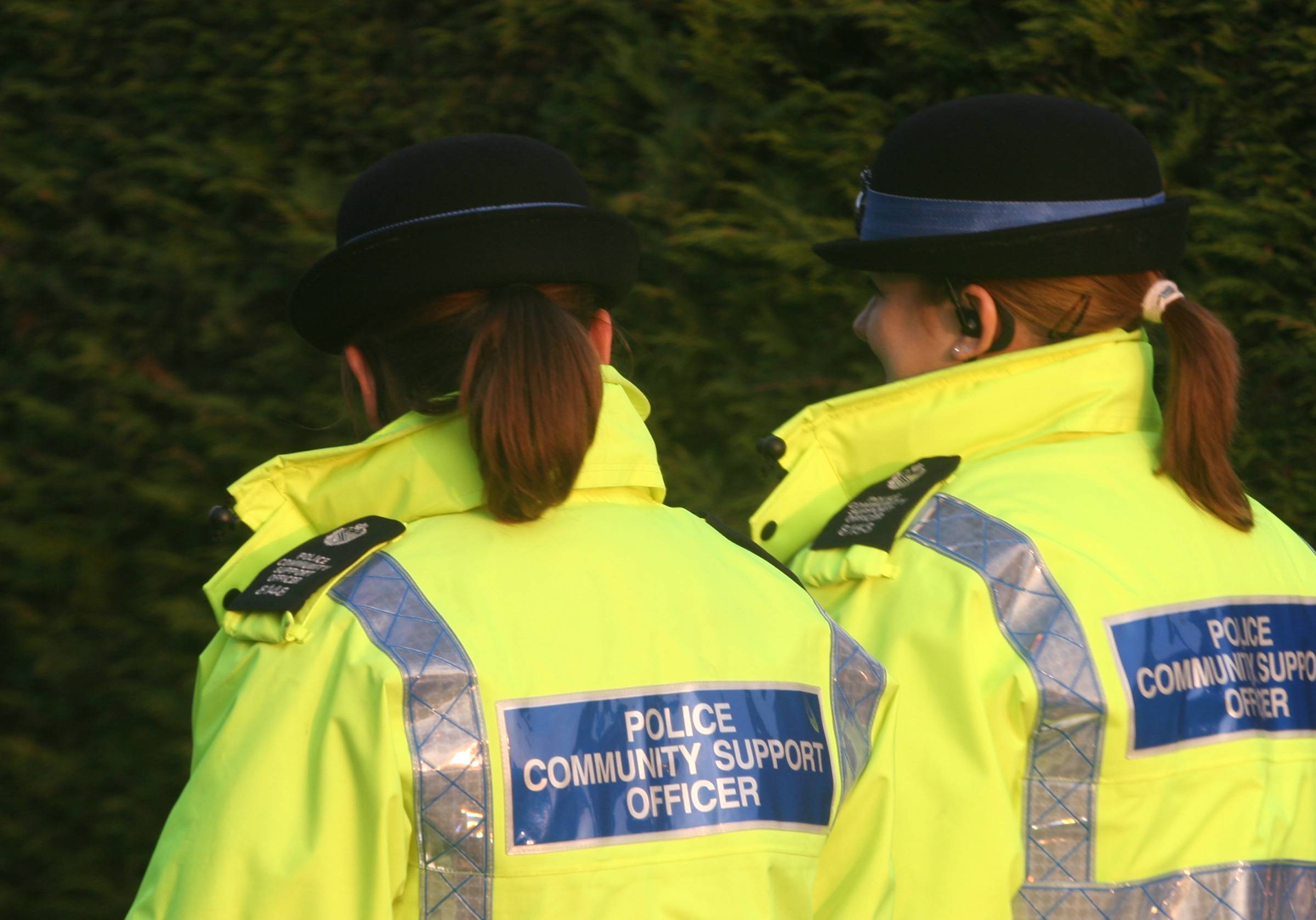 Figures released by North Warwickshire Borough Council have shown crime in the borough has hit a 10 year high with over 4000 offences recorded in the last 12 months.

The figures show that some crimes are increasing at an alarming rate with violent crime rising by 31.4% in the last 12 months alone. Domestic burglary has increased by 8.1% and vehicle theft has gone up by 36.9%.

“These figures are worrying for our communities. The simple fact is that police numbers have been ruthlessly slashed by the Tories in Government and now our communities are paying the price. Under Labour, the number of officers went up, crime went down. Now the under a Conservative Government and a Conservative Council, we see crime up, officers down and residents feeling less safe than they did before.”

“These crime figures are worrying but just as concerning is the fact that significant numbers of local people are growing increasingly worried about crime and their personal safety. The ‘Living in Warwickshire’ survey showed that 43% of our residents felt crime had gone up, 56% were fairly or very worried about having their home broken into and 42% of residents felt anti-social behavior had increased.

Enough is enough. The Tories must stop cutting our Police and start properly funding local services again. We need more officers and investment today, to tackle this rise in crime.”