Thank you from Claire & Chelsea

Thank you to everyone who voted Labour in Coleshill South 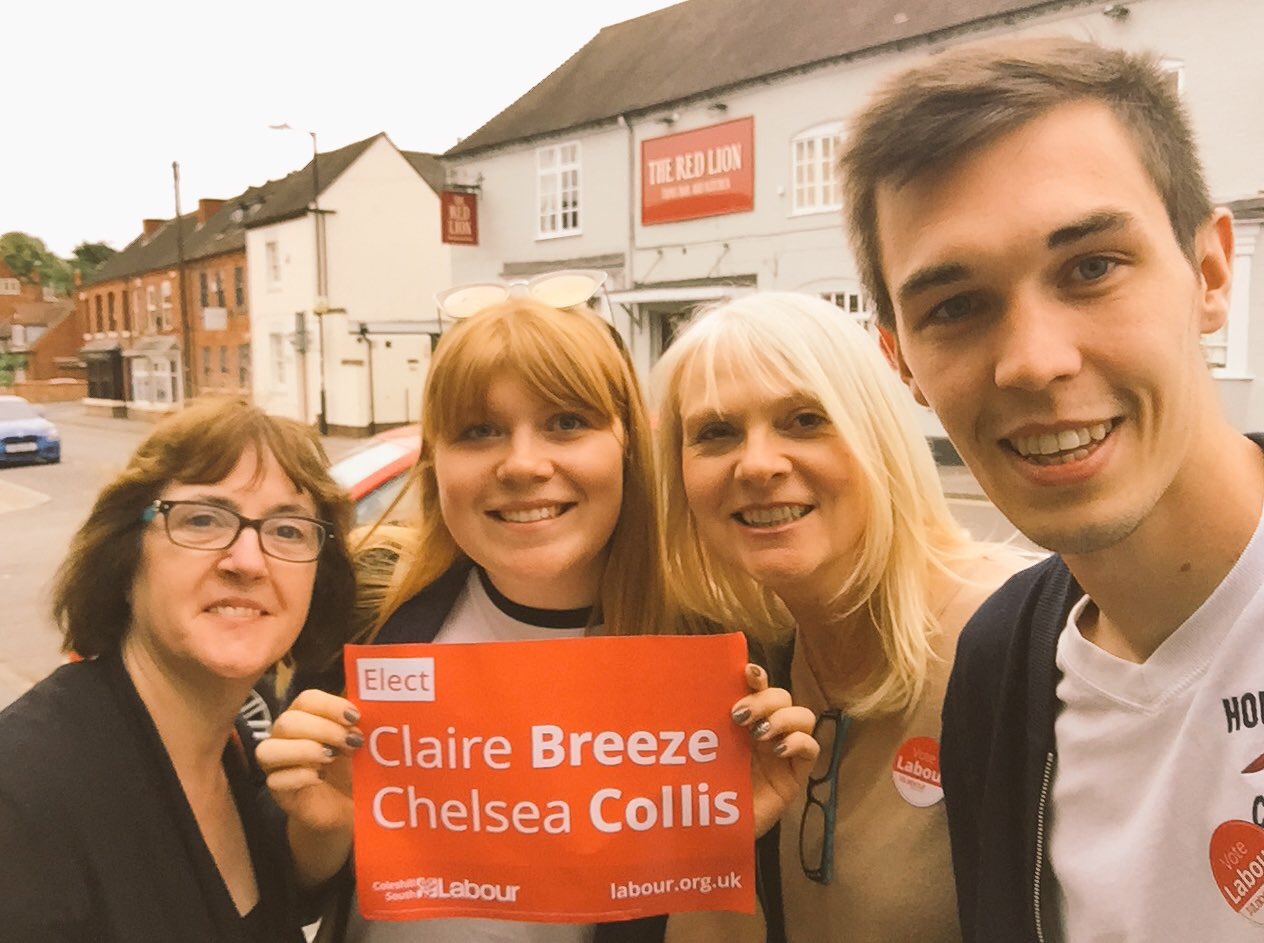 The results of the Coleshill South By-Election are in and unfortunately the Conservatives held both their Town and Borough Council seats.

The result was as follows:

Speaking after the result, Claire and Chelsea said;

“We want to thank everyone who came out to vote Labour yesterday. The result was not what we had hoped for but we went into this election knowing this traditionally Conservative seat would always be difficult to win.

We didn’t let that hold us back and we fought a tireless campaign, knocking every door and delivery thousands of leaflets to promote our positive message.

We’re particularly proud of the amount of Labour members and volunteers who helped in our campaign, including members of Labour’s Shadow Cabinet. Without them it would not have been so enjoyable.

We want to congratulate Caroline Symonds on her victory and wish her the very best for the next 21 months.”

“I want to start by paying tribute to Claire and Chelsea. They have been fantastic candidates who have worked so hard over the last few weeks.

Whilst we did not win, we never really expected to overturn the 20 year Tory grip on this seat. We fought a good campaign because its only right local people have a proper choice. This time we came closer than in 2011 and we can be proud of that. In 2019 we’ll try again to win this seat.

Labour remains the party with the ideas for the future of our town and despite last nights result, we’ve made Coleshill a two party town once again -; the Conservative party should be worried.”