Nurses and the Police -; let down by local MPs 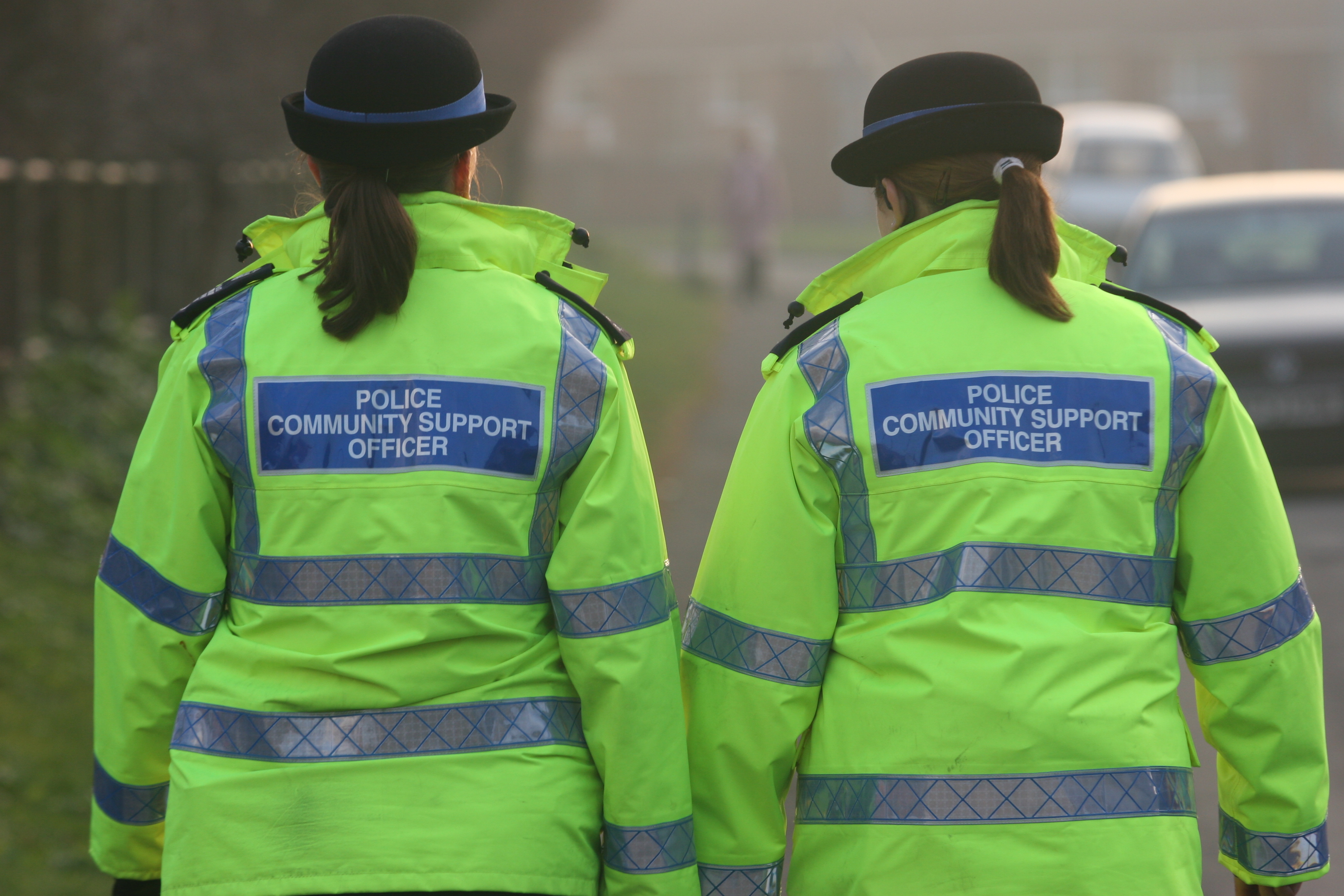 Craig Tracey became the MP for North Warwickshire in 2015.  Since then he has voted to keep down the pay of nurses, Police officers and teachers.  Meantime MPs’ salaries have risen by 10 per cent to £76,011.

When they got their recent pay rise many MPs promised to refuse to take the rise and to donate the extra money to charity. North Warwickshire MP Craig Tracey remained silent.  He kept his pay rise.

Nuneaton MP Marcus Jones was elected in 2010 at a salary of £65,738 a year. He now gets £76,011 as an MP plus the salary of a junior Minister.  He too has voted to oppose pay rises above 1% for nurses, the Police, teachers and firefighters. Of course, inflation has risen well above 1%, so public sector workers have had a 14% pay cut in real terms since 2010.

In June 2017, Labour proposed removal of the pay cuts for the public sector.  With the help of the Ulster DUP the Conservatives defeated the motion in the Commons.  When they won, Conservative MPs shamefully cheered and jeered in the Commons.

“There is something stomach churning about the approach of Tory MPs to public sector pay.

“We need public services when something serious happens in our lives. Then we need nurses or the Police or the fire service. MPs have voted to cut the income of these public servants by 14% at the same time as they have given themselves as MPs big pay increases. By voting the party line on public sector pay, Craig Tracey and Marcus Jones have let down every public sector worker and by accepting their own pay rises when cutting the incomes of others, they can fairly be labelled hypocrites.”