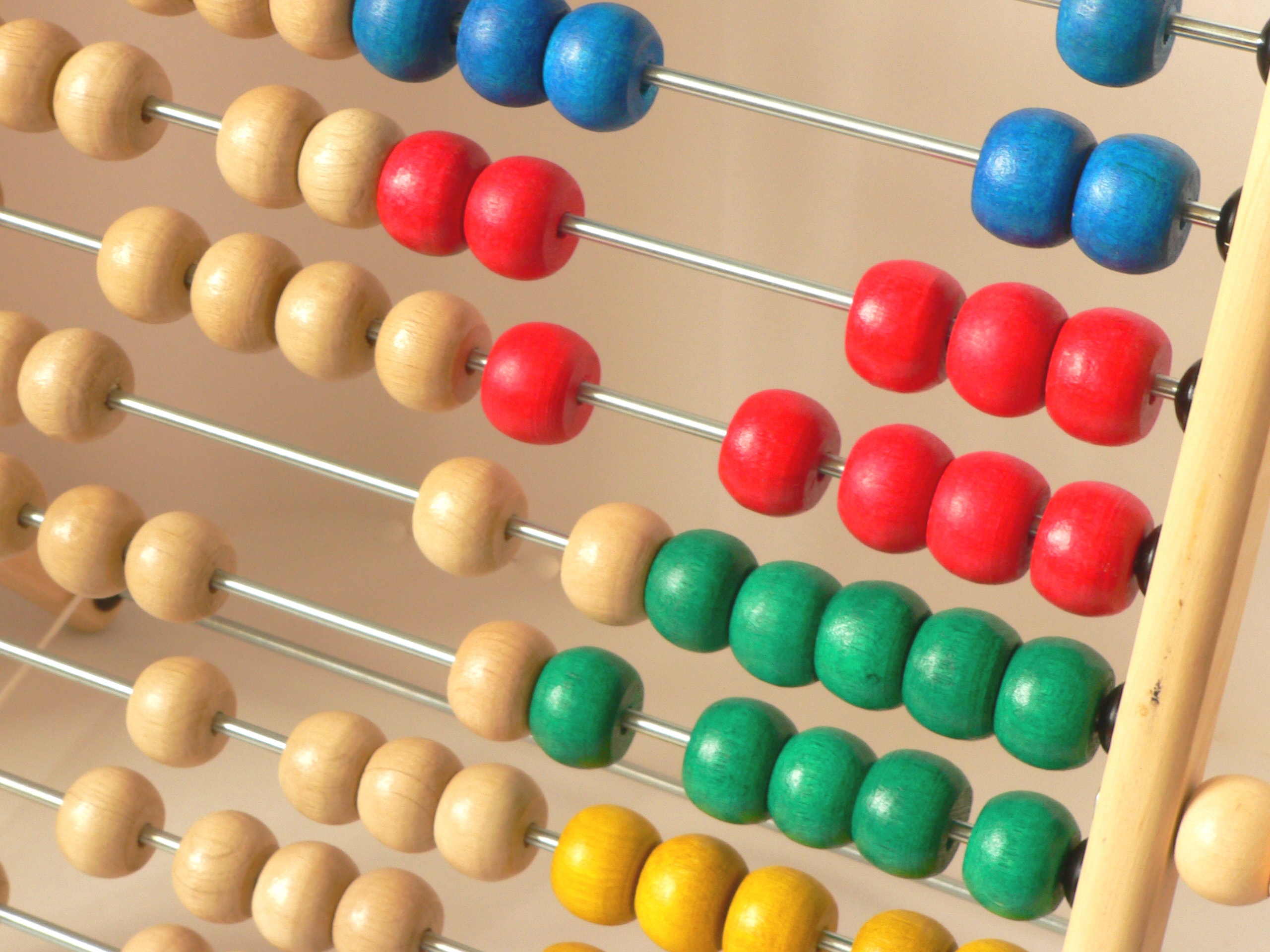 An audience at a general election question time in Bedworth on Thursday were stunned when the Conservative MP, Craig Tracey, told them that teachers might face increased tax under Labour because they earned over £80,000.  Some of the audience started laughing and a couple of teachers promptly informed Mr Tracey that they got are nothing like £80,000.

The incredulous Labour candidate, Julie Jackson asked, “Mr Tracey, what world do you live in?”

Floundering, a clearly surprised Craig Tracey, who genuinely seemed to believe that was what teachers earned, suggested that maybe head teachers in Bedworth earned that much.

Brian Hawkes, from Bedworth, said, “You couldn’t make it up. There were teachers in the audience who couldn’t believe their ears. Julie Jackson got him spot on.

“Mr Tracey just cut a very sad figure by the end. The debate showed a strong woman and a weak man: Julie Jackson and Mr Tracey. The dejected faces of local Tories told the whole story.”

It is understood that this story may be running the national newspapers as well.