Shocking failure to plan ahead for health care 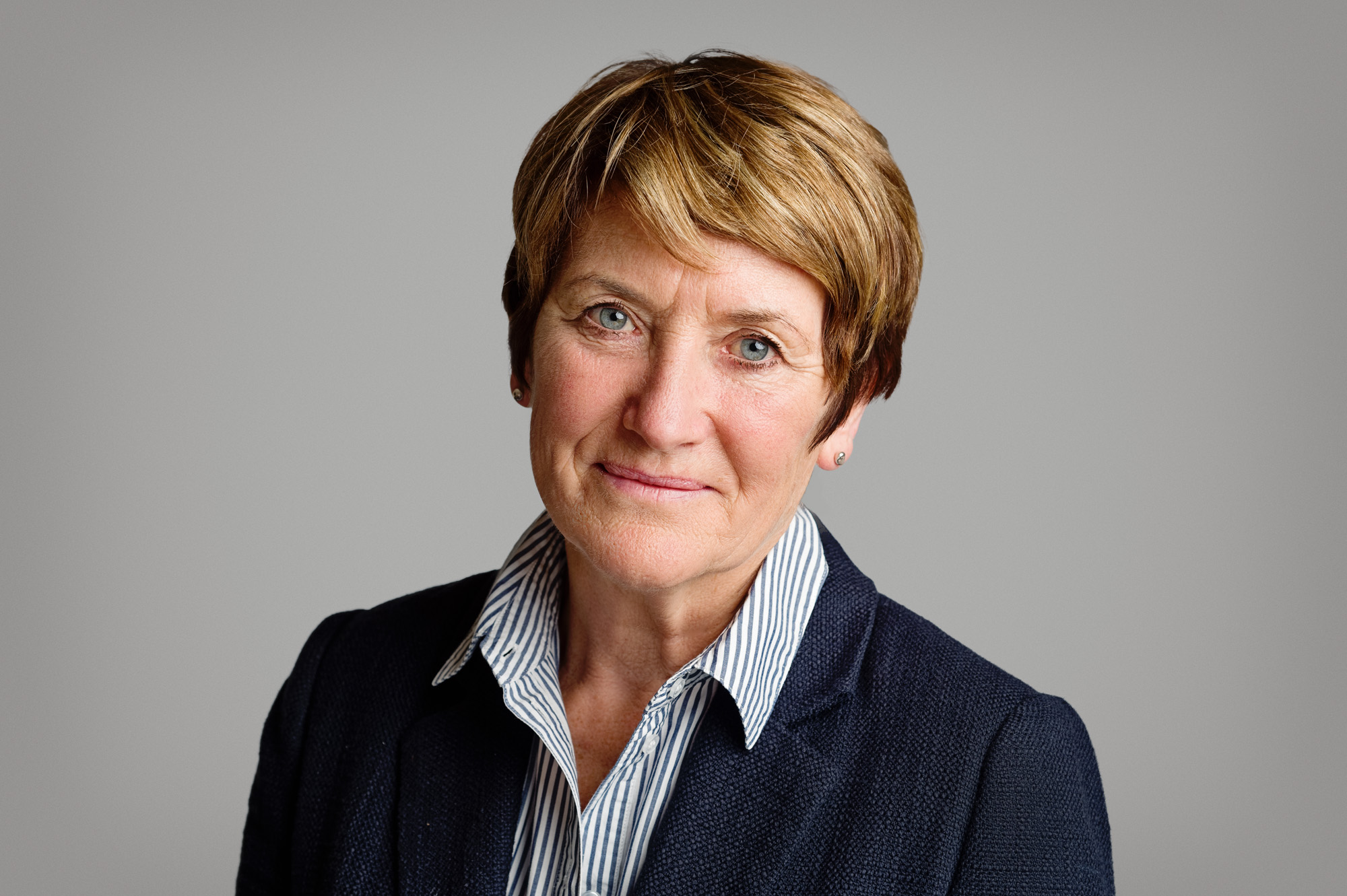 Public consultation about North Warwickshire Borough Council ‘s proposals to build 9050 more houses has ended -;with no plans for the future provision of health care.

“This plan says nothing about what is going to be done to provide health care for the 22000 extra people who will live in this Borough, if these proposals go ahead.

“Making sure that families can register with a GP and get medical care is just as important as providing education -; it’s a basic human right.

“The GP surgery serving the Dordon and Polesworth area already has more than 12000 patients, has cut back on services, and compares very poorly with GP practices elsewhere in the country, according to the locals who use it.

“Local people don’t find it easy to get through on the phone and have to wait a long time to be seen.

“Many [at least 40%] say they would not recommend this surgery to someone new in the area.

“So far, more than 1300 people from Dordon and Polesworth have written in objecting to the Local Plan. Many of these letters express real anxiety about whether they will be able to see a doctor in the future.

“The Borough Council has repeatedly asked the Clinical Commissioning Group and NHS England to come up with some figures about how many more doctors will be needed, but they have failed to do so.

Councillor Dr Jacky Chambers who took forward the planning of two new health centres when she was Director of Public Health in Birmingham added:

“The Government has been so busy dismantling the health service, it hasn’t noticed that some very big holes in the system have now appeared.

“Organisations that knew about how to plan for the future, were in touch with local communities, and had expertise in estates management have been abolished – and replaced by ones that seem to be incapable or unwilling to do even the basic sums.

“It really isn’t that difficult to work out how many doctors or health centres you need -; so what is going on? Maybe they are silent because they don’t like the answers especially as there is now a real crisis in recruiting more doctors to general practice.

“This Council has agreed with Coventry, Birmingham and other councils to increase by one third the number of households in the Borough -; without asking people whether they want so many houses here, putting forward other options about where these homes might go, and without saying what we need to improve the infrastructure in our Borough – including better health care.

“We need to put the option of a new settlement back on the table, reject this local plan and replace it with something that local people can support and stands some chance of being delivered.”