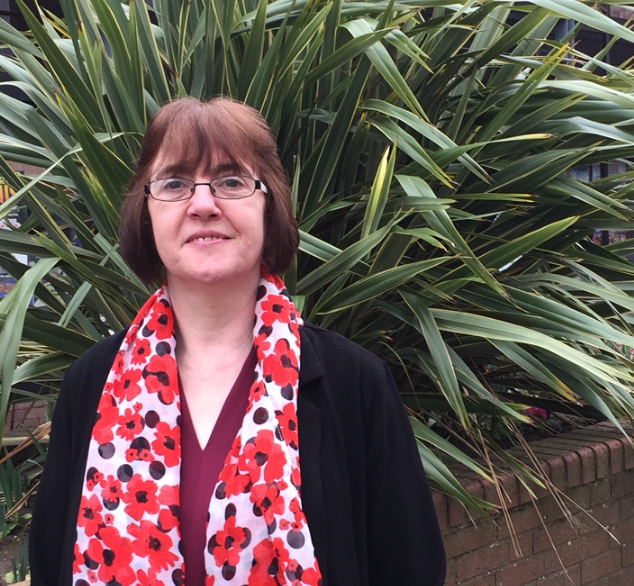 Labour’s offer to the voters in the general election in June will contrast its plans for a better NHS and schools for the many, with a Tory government that protects the privileged few.

Hospitals like the George Eliot Hospital will benefit by getting the money needed to get them out of the financial crisis of the last seven years. Labour will also ensure low paid workers are paid at least £10 per hour, guarantee pensions and reduce school class sizes.

“Labour’s theme is that we are for the many, not the privileged few,” said Julie Jackson. “We will introduce a real living wage of £10 per hour give low income workers fair pay. Employment rights will also begin from the first day.

“We will set up a National Investment Bank and Regional Development Banks to help unlock £500 billion to fund local capital projects that will create jobs.

“We will protect pensioners and guarantee the triple lock on pensions until 2025. So far, the Tories have refused to do this.

“The Conservatives have dragged the NHS and social care into a state of crisis, with soaring waiting lists and hospitals like the George Eliot Hospital in Nuneaton in financial difficulties. Labour will tackle the financial crisis by properly funding the NHS. Every time the Tories get into government the NHS is crippled.

“Schools across Warwickshire face cuts and class sizes are rising. Labour will make smaller classes a priority. We will not divert limited resources into idealogical excentricities like grammar schools. Our area has no grammar schools locally and should not have money diverted elsewhere to fund them.

“Public safety has been compromised with more 1in 5 police officers being lost in Warwickshire under the Conservatives. Labour aims to restore Police numbers

“This government gave tax breaks to the 1% with an income of over £150,000 a year and also provided extra money to those who can get their children into a grammar school. Most people in North Warwickshire got nothing out of this.

“The Tories look after the few. Labour will look after the many.  On tax Labour will guarantee no increases in tax rates for the 95% of people earning under £80,000. There may be some increases for those getting above £80,000 a year. We will also add VAT to private school fees in order to reintroduce free school meals for state school children. The absence of VAT from school fees is a perk for the 5% who can afford to send their children to private schools.  Those who cannot afford private schools get no such perk. We need to be concerned with the many not the few.”

Further policies will be outlined in the manifesto shortly.