Mancetter Chicken Broiler Given Go Ahead By Government 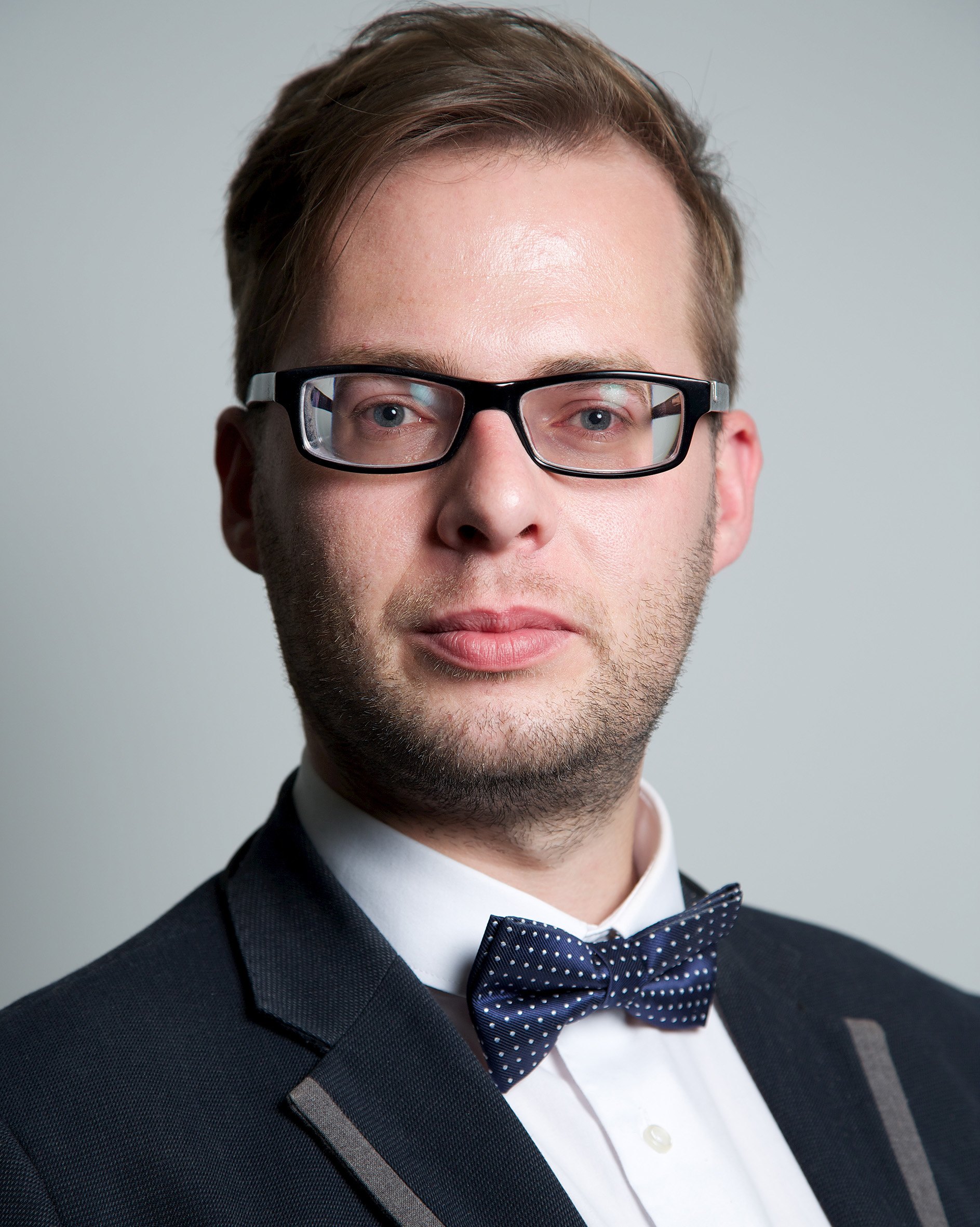 Despite the years of campaigning and volume of public outrage the Chicken Broiler appeal has been lost.

The Government Inspector heard the long standing and widely felt concerns of the local community during a 2-day public hearing earlier in the year. However, the Government Inspector did not consider the concerns raised to be significant enough and allowed the planning permission to go ahead – planning permission that had been previously refused by North Warwickshire Borough Council.

The Conservative Government introduced the National Planning Policy Framework back in 2011 which effectively limited Planning Authorities ability to safeguard the local area from large and intrusive planning applications. At the same time the Conservative Council is getting itself in a mess on planning and it is now effectively planning on appeal.

“I am extremely disappointed at hearing this decision by the Government’s Inspector. And I wish to congratulate the residents of Mancetter for their tireless effort in challenging this application. Though it is not the outcome that we had hoped for, I am proud of how the community came together to protect the area that they live in.”

“Though the Government Inspector acknowledged the concerns that we raised, they did not consider them to be of significance or strength to uphold the local decision to refuse the application.”

“It seems to be the trend here in North Warwickshire recently. Local communities are continuously trying to fight off unfair and intrusive planning applications. The Conservative Government made it almost impossible to find planning grounds to refuse planning, when they introduced the National Planning Policy Framework.”

“There is an additional worry for the residents of Mancetter, who have put a lot of work into developing their Neighbourhood Plan, which has set out what the local community considers to be fair and acceptable. This appears to have carried no weight with the Government when it comes to safeguarding the area against such applications. It begs the question why have the Government made us go through this exercise?”