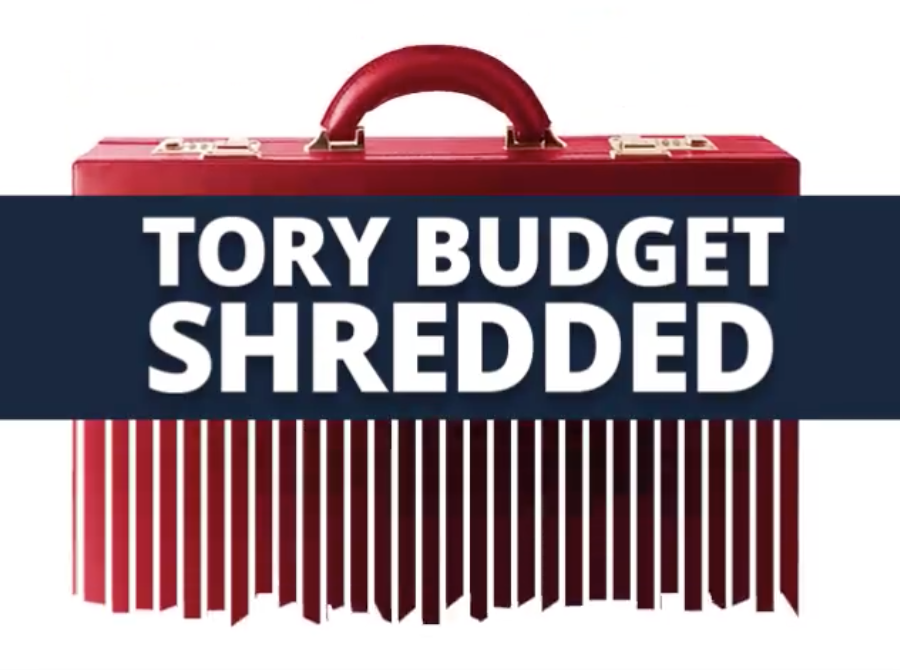 The Conservative Party has faced abject humiliation after a major Budget U-turn was announced.  A week ago, the Chancellor,Philip Hammond, had announced a hike in national insurance contributions for the self-employed in breach of the Conservative Party Manifesto. On that day, he was cheered by Conservative MPs, but one week later, as the public and media denounced the broken promise, Hammond was forced him to say he will not proceed with the taxing increase, leaving him with a £2Billion black hole in the public finances.

Labour’s North Warwickshire Group Leader, Cllr Adam Farrell said, “Nationally, a number of Conservative backbenchers came out against the tax, but locally, the North Warwickshire MP and the Nuneaton MP, were silent. Our weak kneed duo shamefully kept their heads down about NICs. They cannot claim any credit for this screeching humiliating U-turn. Their supine silence has left them as humiliated as their party.  Even worse, when Craig Tracey mentioned the budget in a press release five days later he failed to mention the tax rise.”

On Wednesday 15 March, Philip Hammond announced “In the light of what has emerged as a clear view among colleagues and a significant section of the public I have decided not to proceed with the class 4 NIC measures set out in the budget.”

Embarrassingly for the Prime Minister, when the Chancellor told the Cabinet about the increase in national insurance for the self-employed, no one around the cabinet table pointed out that it was a breach of the Conservative manifesto promise. It was only later in the media pointed out that they were all acting in breach other promises that they remembered what they had promised.

Cllr Farrell said, “There is no longer any confidence in the competence of Philip Hammond to run the economy. He must resign as Chancellor. In one unprecedented U-turn Hammond has demonstrated himself incapable of managing the public finances and he now has to find extra money in cuts or tax increases to fill a black hole in his budget.”