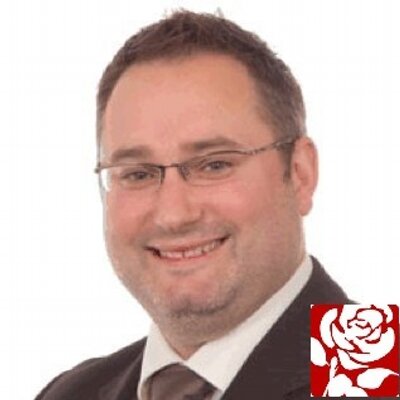 In a meeting held last week, Tory led councils voted to oppose the Nuneaton and Bedworth borough plan. In a move which hasangered Labour councillors, and no doubt residents, the meeting which is attended by leaders of all Warwickshire districts voted overwhelmingly to oppose NBBC’s borough plan on the grounds of duty to cooperate.

“Are the other councils opposing this plan because they don’t agree with where we have identified areas for housing? Are they opposing because our plan includes too many houses? No, put simply, they are opposing because they want to see MORE houses in the borough, on top of those we have already identified! The Conservative led councils are now telling us that we need to add a further 2000 houses to our current allocation.”

Despite signing up to the agreed Memorandum of Understanding (MOU) on housing figures across the sub-region, Tory leaders from Rugby, North Warwickshire, Warwick and Stratford districts, are now demanding that NBBC take more.

“It was agreed that NBBC would undertake work to see if we could accommodate the region’s overspill. We made sure that the MOU included a caveat to this affect, and the Tory councils willingly signed up to this, we didn’t force them. We undertook that work, which identified we could accommodate 2000 houses. Despite agreeing the methodology previously and signing the MOU, Tory leaders are now pressurising us to take more! This is nothing short of bully boy politics, which we will not bow to. I am confident that the work that the council have done in relation to this is robust and defensible. I also vehemently refute the accusation that we have not cooperated. Our officers have engaged with all councils across the sub-region, and I have personally attended members meetings. Our duty is to cooperate, not capitulate. I can assure residents of this borough that we will not bend to the will of other councils and succumb to this unwarranted and vicious pressure.

I would call on the three MPs that represent the residents of this borough to support us in our fight against any imposition of further housing from the Conservative led councils across Warwickshire.”