What’s the point of a silent MP? 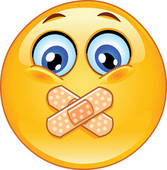 This is what other Tory MP’s have said about Philip Hammond’s broken National Insurance promise.

But Craig Tracey MP and Marcus Jones MP have issued no press statement.  Do they support the Chancellor or oppose him? Constituents are left guessing.

People are asking: what’s the point of having a silent MP?  Others just say that Mr Tracey and Mr Jones are an embarrassment to this area.

The question: Do they support raising NI for the self-employed or not?

“It goes against every principle of Conservative understanding of business. We understand that taking risks is what stimulates growth. It impacts people who are putting themselves at risk, their houses on the line, to create new growth. It’s the wrong way round and sends a very poor message.”

“I urge a rethink. We should be encouraging the self-employed, start-ups and people who are taking risks and carrying those risks themselves. We should recognise that through support, yes, but we should do so particularly through taxation.”

“It is very important to ensure that we do not disadvantage self-employed people. The Conservative Party always has been and, I hope, always will be the party that supports white van man and-may I say on this particular day?-white van woman I hope very much that we will have some reassurance from Treasury Ministers that plumbers, electricians, plasterers and people of that sort will not be disadvantaged”

“Clearly, a tax rise that discourages any kind of activity is not attractive, especially when our economy is quite reliant on self-employment that rise will be unwelcome news to people who are probably struggling and not getting all the rights to which they are entitled”

“We need to ensure that it is as easy as possible to get into self-employment, and that it is as worthwhile as possible when people are successful. I always think it is a good idea to try to confine taxes, and certainly tax rises, to things that we do not approve of very much We should not go out of our way to tax work, enterprise and success. I know we have to do some of that, because we need a lot of revenue for the range of public services we offer, but our taxes on those things are quite high enough.”

“We are taxing those families who have taken on the risk of setting up their own small business, many of which employ apprentices and are the backbone of our economy.”

“I understand that there are distortions when people are self-employed, but I think this should be kept under review.”

“I can’t say I’m overjoyed at the action the Chancellor has taken because self-employed people are a great asset to the local and the national economy. You have also got to consider that they sometimes don’t qualify for other benefits. Clearly, the view of the Treasury is that there was an anomaly which needed to be rectified. But, as we all know, you resolve one anomaly and another often appears somewhere else.”

“This could be 1st u turn . this will not be popular & many will argue it’s unfair”

“I don’t like this bit much we have to look at this in the round to make sure we are not hurting entrepreneurial classes we need to square this with not just the letter but the spirit of the commitment.”

“I would like to see this kept under review We all saw what happened to President Bush senior, “read my lips”, so some of us were slightly concerned at the time about making pledges that lock you in.”

“There is a concern that this will hit home shortly before we ask people for their votes in the next general election.”

“I believe we should apologise. I will apologise to every voter in Wales that read the Conservative manifesto in the 2015 election.”

“It is right that the self-employed and employed should pay similar National Insurance Contributions but the self-employed are different from employees -; they are the risk takers and entrepreneurs that spearhead growth and productivity in our economy and do not have the same protections as employees. Since the financial crisis in 2008, the growth in self-employment has driven our labour market and rises in NI will make many people have second thoughts about striking out on their own. People who work for themselves and who set up and run companies should be encouraged. Instead, the Chancellor has singled them out for a £1,425m tax hike on the misleading premise that they pay less tax than their peers, completely ignoring the risks they take and the lack of security in their employment.”

“The changes to National Insurance defy belief! What did the chancellor think he was doing? Increasing the rate of “Class 4” contribution from 9 per cent to 11 per cent over two years! At least he kept his word and abolished “Class 2? contributions which was unfair, not well understood and not related to income or profit. But while Class 4 contributions are profit related and therefore “fairer”, this was I suspect not the reason for the change but a post-decision marketing strap line.  It has all the hallmarks of the “pasty tax” own goal.”

“I’m surprised that the Chancellor chose to raise national insurance for the self-employed. It’s going to bring in only £135million over the rest of this Parliament and some people might consider it a breach of a manifesto pledge. I don’t think it’s worth it.” 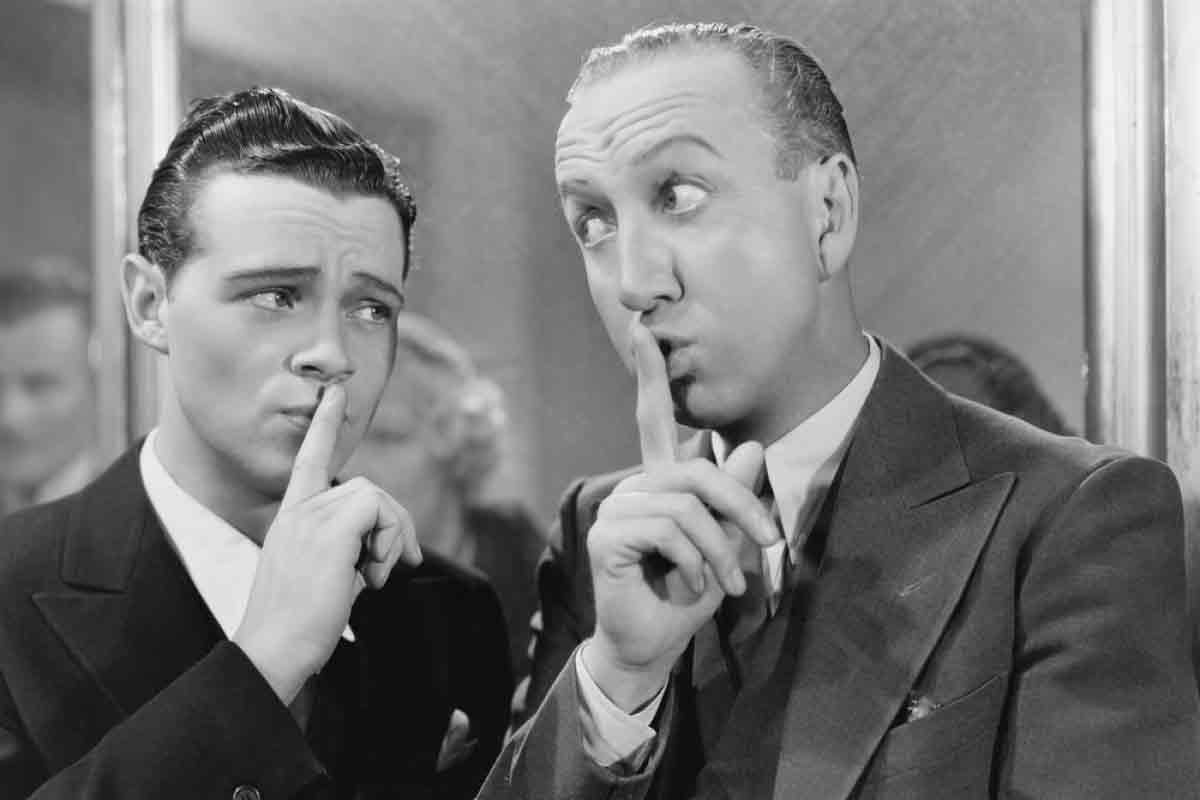