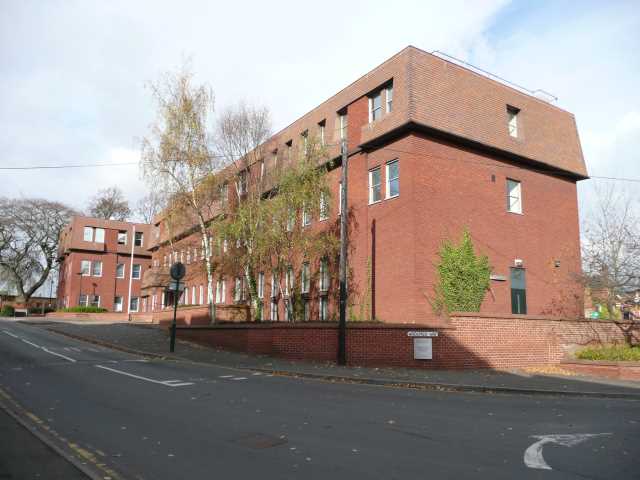 A Labour Group amendment to the Conservative Council’s budget would have seen Arley Sports Centre re-open full time, the charges for replacement bins scrapped and charges for almost half of pensioners on Borough Care reversed. The plans were voted down by Conservative Councillors who decided to put their pay and senior managers first.

The Labour amendment would have cut an additional £160,000 in waste from the Council’s back office costs, including over £40,000 the Council spends on ‘Corporate Communications’. Labour Councillors also put forward plans to halve the Council’s £900,000 a year senior management budget and reduce the money paid to Councillors.

“I’m disappointed but not surprised that the Conservatives didn’t back Labour’s amendment. We want to see the cost of the back office reduced and the cost of senior management cut in half. It cannot be right to continue to spend nearly £1million on senior management and then at the same time charge residents for new bins and the elderly for their care service.

“Labour want to see investment, which is why we would not only reverse Tory cuts but we would also invest in our local communities. Our amendment included £160,000 for new community facilities in areas impacted by housing, funding to consult the community on a new Pavilion in Polesworth and a fund to tackle speed on the A446 and A51 in Kingsbury.

“A Labour Council would also be investing funding for a new lorry park in North Warwickshire -; helping to reduce problems may residential areas face with HGV’s, litter and mess. We’d also be supporting our High Streets and local businesses with over £50,000 going in to Atherstone, Kingsbury, Polesworth and Coleshill.

“On top of all this, we’d also be providing an additional £30,000 to fight the Daw Mill appeal and funding for trying to narrow the education attainment gap for young people in Hartshill and Mancetter.

“Conservative Councillors voted against these plans despite Labour proposing no rise in Council Tax, using less money from reserves and leaving the Council in a stronger financial position for the future.”