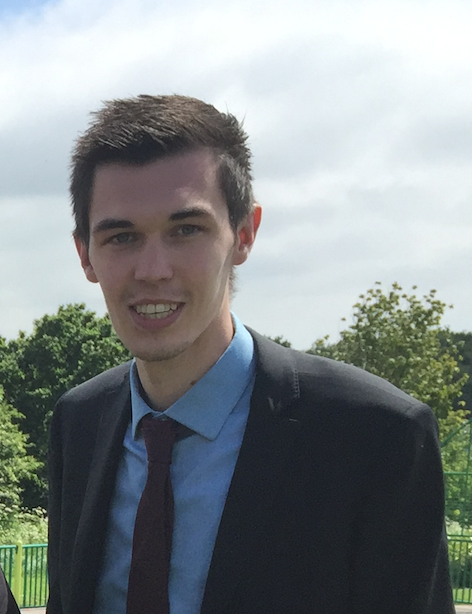 “What did the MPs get when they went to see the minister? Nothing!” said Cllr Adam Farrell, Leader of North Warwickshire Labour Group.

It follows a press release by MPs Marcus Jones and Craig Tracy saying they had met the Junior Health Minister to discuss the threat to the accident and emergency and other services at George Eliot Hospital in Nuneaton following the announcement of a local NHS review in December.

In a strong attack on the MP’s, Cllr Farrell said, “Their press release wreaked of hypocrisy. At one point Marcus Jones said the NHS cuts policy was local, but the first thing the MP’s did was to see a national Minister. It confirms what we all know: this is a national process driven by government policy and, what’s more, these two MPs voted for this policy. They are now pretending they did not know their vote would mean cuts in the local hospital.

“It’s the same hypocrisy they display again and again. On housing, they vote for more housing in Parliament, then rush back to oppose local developments.  They voted for the Conservative policy of NHS reviews and when the George Eliot Hospital is threatened these two MPs hypocritically claim, ‘Not me Guv’.  They then pretend they will do something.  So they see a Minister.  I bet the Minister said to them, ‘Well, you voted for this, boys! What did you think you voted for’?

“Its gutless and its distasteful. If they had anything about them, these MPs would defend what they vote for. Instead, they say one thing in Westminster and another locally.”