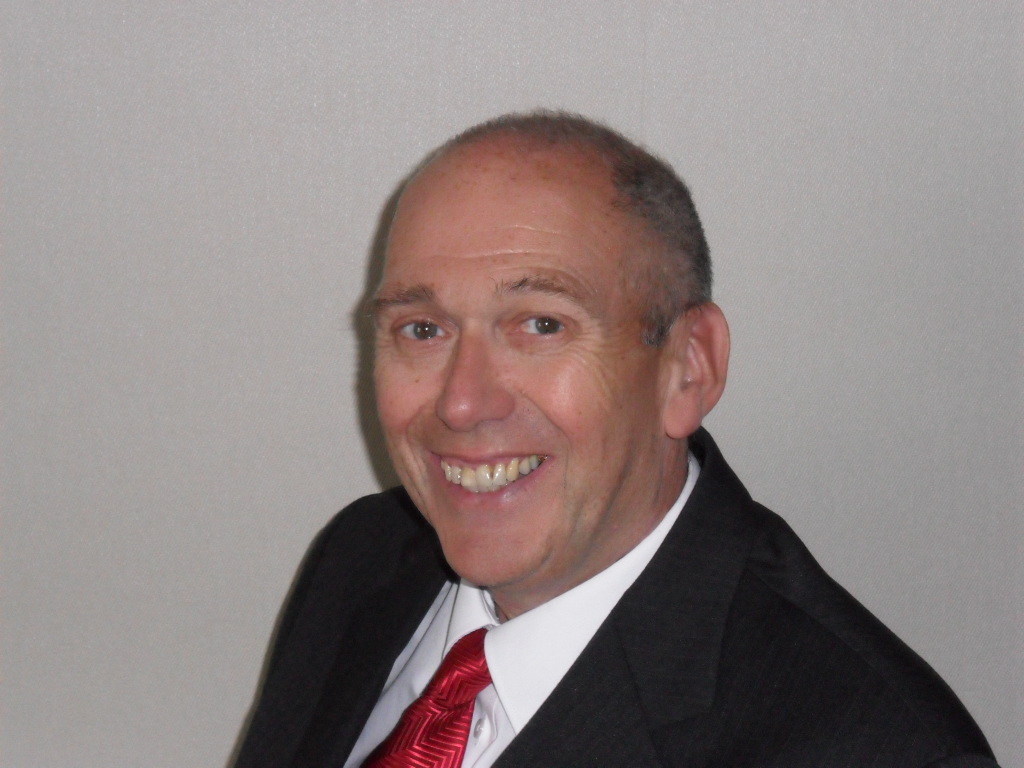 Residents are being asked to make proposals to reduce speeding cars on one of Bedworth’s busiest roads, the notoriously fast Goodyers End Lane.

The County Councillor for Bedworth West, Brian Hawkes, has asked the residents whether they want traffic calming on the road and if so, what kind. Over seventy residents have already responded to his survey.

“I live just around the corner in Melrose Avenue and when I drive out to try to get onto the Lane, I often see cars whizzing along. It’s a wide straight road, which seems to encourage speeding. It seems worse in the last year or two. A delegation of residents came to see me about the speeding in October and I have asked the County Council to consider traffic calming measures.

“I wanted to hear what people wanted before I ask Council Officers to design the scheme, so I sent out a questionnaire. I have already received feedback.   It’s clear there are differing views.  Some people want cameras, others road humps. After I get all the feed back I will publish the results.

“I know from experience that road humps can be noisy when empty lorries go over them in the night. Some people think they are a good idea until they get woken at four o’clock in the morning by the noise. Due to the nature of the traffic on the road, I tend to think that road narrowing’s, that is chicanes or pinch points, would work better.

“I have noticed that in the last few days the new MP has put out a similar survey to mine. He is not local, so he was unaware I was ahead of him. To save people responding twice, I am happy to let the MP see my statistics.”