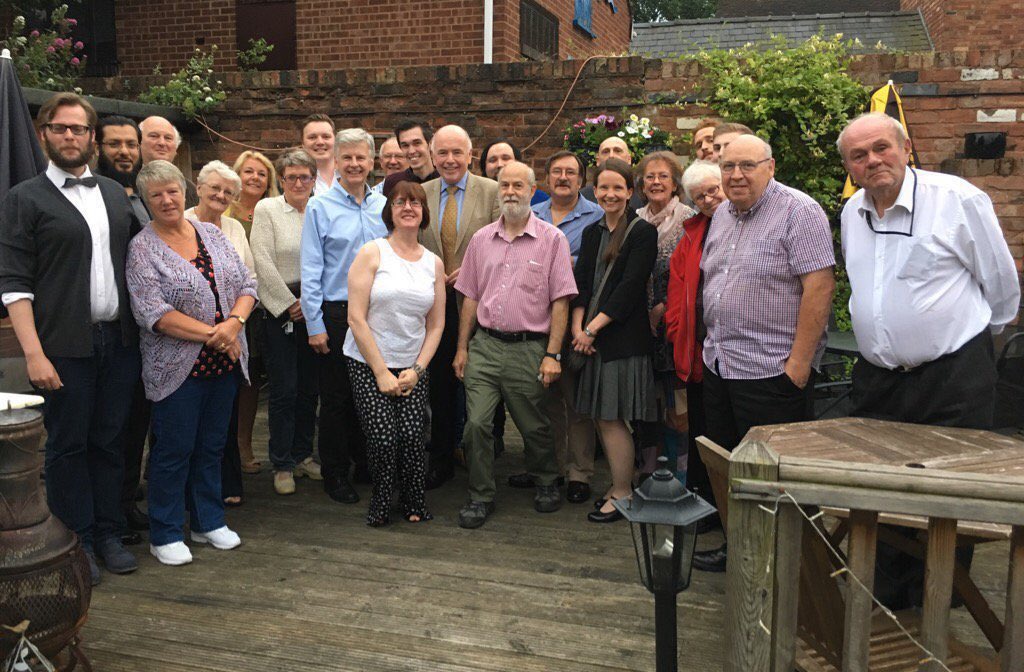 North Warwickshire and Bedworth Labour Party has today officially announced its candidates for the County Council elections next May.

Labour currently has 9 County Councillors and will be seeking to defend these seats and gain others in a set of elections where the boundaries of each divison has changed.

In Bedworth, Labour’s sitting County Councillors, Brian Hawkes, Julie Jackson, Richard Chattaway and Sara Doughty have all been re-selected to stand for Labour.

In North Warwickshire, we see some new faces seeking election to the County Council as well as a number of sitting County Councillors seeking to defend their election victories of 2013.

In Atherstone, Neil Dirveiks will be defending his seat as will Pete Morson in Baddesley and Dordon and Dave Parsons in Polesworth.

In the newly created Hartshill, Ansley and Old Arley seat, sitting County Councillor Chris Clark will be standing for Labour.

In Coleshill North, local Borough Councillor Dom Ferro will be seeking election and in Coleshill South and Arley, New Arley resident Carl Jerromes will be standing for election for the first time.

In Kingsbury, Labour Group Leader and Borough Councillor Adam Farrell will be standing for election in an area that now includes Kingsbury, Hurley, Piccadilly, the Whitacre’s, Middleton, Baxterley and Bentley.