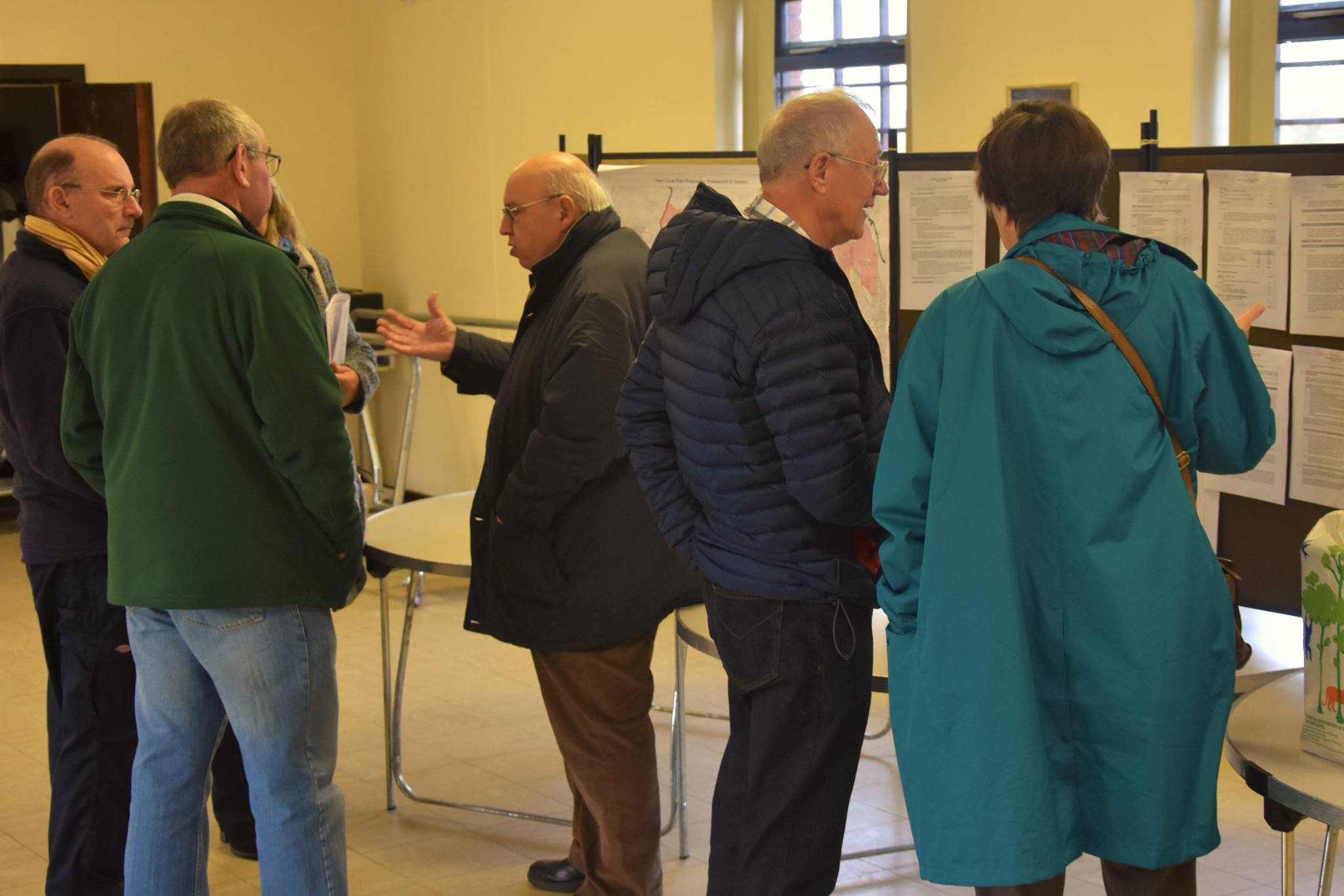 North Warwickshire Borough Council has announced it is ‘pausing’ its local plan to build over 9000 new homes admitting that ‘there is still a lot of work to do’.

The ‘pause’ announced at Full Council on Wednesday 7 December means that further work will take place to develop an infrastructure plan. But the Council’s Opposition Leader is still skeptical about the process.

“This ‘pause’ is an embarrassment for the Council. They have had to delay their plans to build nearly 10,000 new homes in North Warwickshire because of opposition from local communities.

“It forces the Council to think again. Labour Councillors have for months questioned the shambolic way the Council have handled this process. .

“The worry now is that this ‘pause’ is just a delaying tactic and no real change will really come from it.

“The ‘pause’ in this local plan should enable the Council to change the areas where new homes are to be built. We should be looking at all options again, including the possibility of a new village. Our small villages and towns cannot cope with thousands more homes being just added on, no matter what infrastructure is provided.”