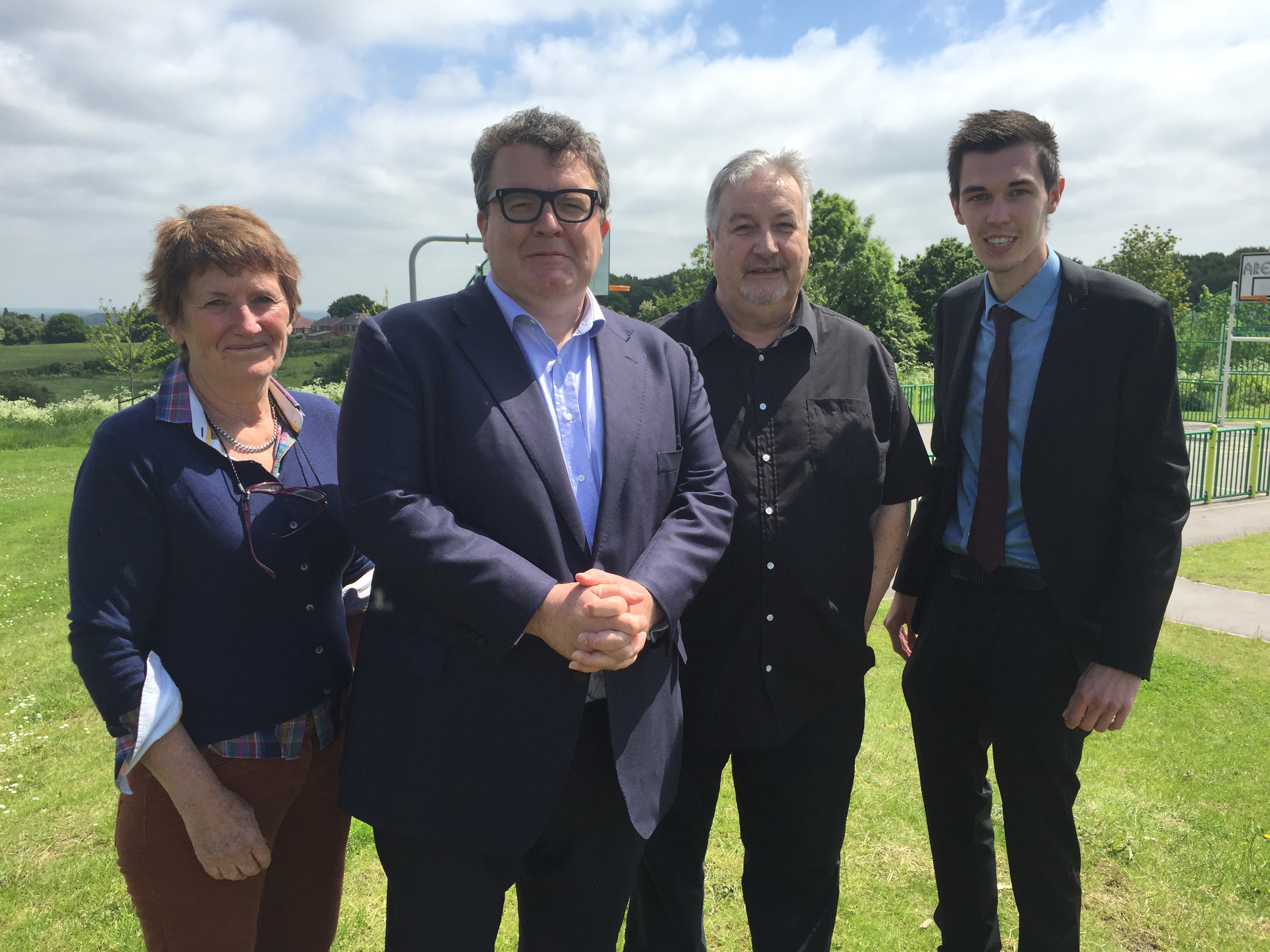 An appeal by developers to build a new 80,000sq ft warehouse in Dordon and Freasley has been successful following a decision by the Government’s Planning inspector.

The plans, rejected by North Warwickshire Borough Council in 2014 will see 80,000sq ft of new warehouse space to the right of Birch Coppice as you head up the A5 into Tamworth. The then Labour run Council rejected the plans on the basis that there should be a ‘meaningful gap’ between Tamworth and North Warwickshire and that the Borough already had sufficient land allocated for new employment sites to meet local demand.

“New jobs in this Borough are a good thing but this site is the wrong place for yet more distribution jobs. This is a rural Borough and it is vital we maintain a gap between ourselves and Tamworth, we don’t want to become an extension of Tamworth.

The Council has allocated employment land elsewhere in the Borough so this is not about being anti-jobs, in fact an application for a large site at Hams Hall has just been approved and a large plot of land opposite MIRA has also been included in the emerging local plan.

The Conservative Government promised ‘localism’. Locally elected Councillors rejected this application. They have been overruled by a Government Inspector. What part of that is ‘localism’?”

“I’m extremely disappointed this application has been granted by the Government on appeal. We rejected this as Councillors and the Government should have respected that. They have gone against the will of local people and locally elected Councillors. This area thousands of jobs, mainly created under a Labour Council, there is no need to impose such a large site on this area of North Warwickshire. We’ve taken more than our fair share and this, along with the thousands of homes being proposed by our Conservative Council could destroy our community as we know it.”

“This is the wrong site, it destroys the last Labour Councils policy of protecting a gap between North Warwickshire and Tamworth and it brings even more pressure to our roads which will be flooded with thousands of extra cars.”