HS2 to have an even bigger impact on North Warwickshire 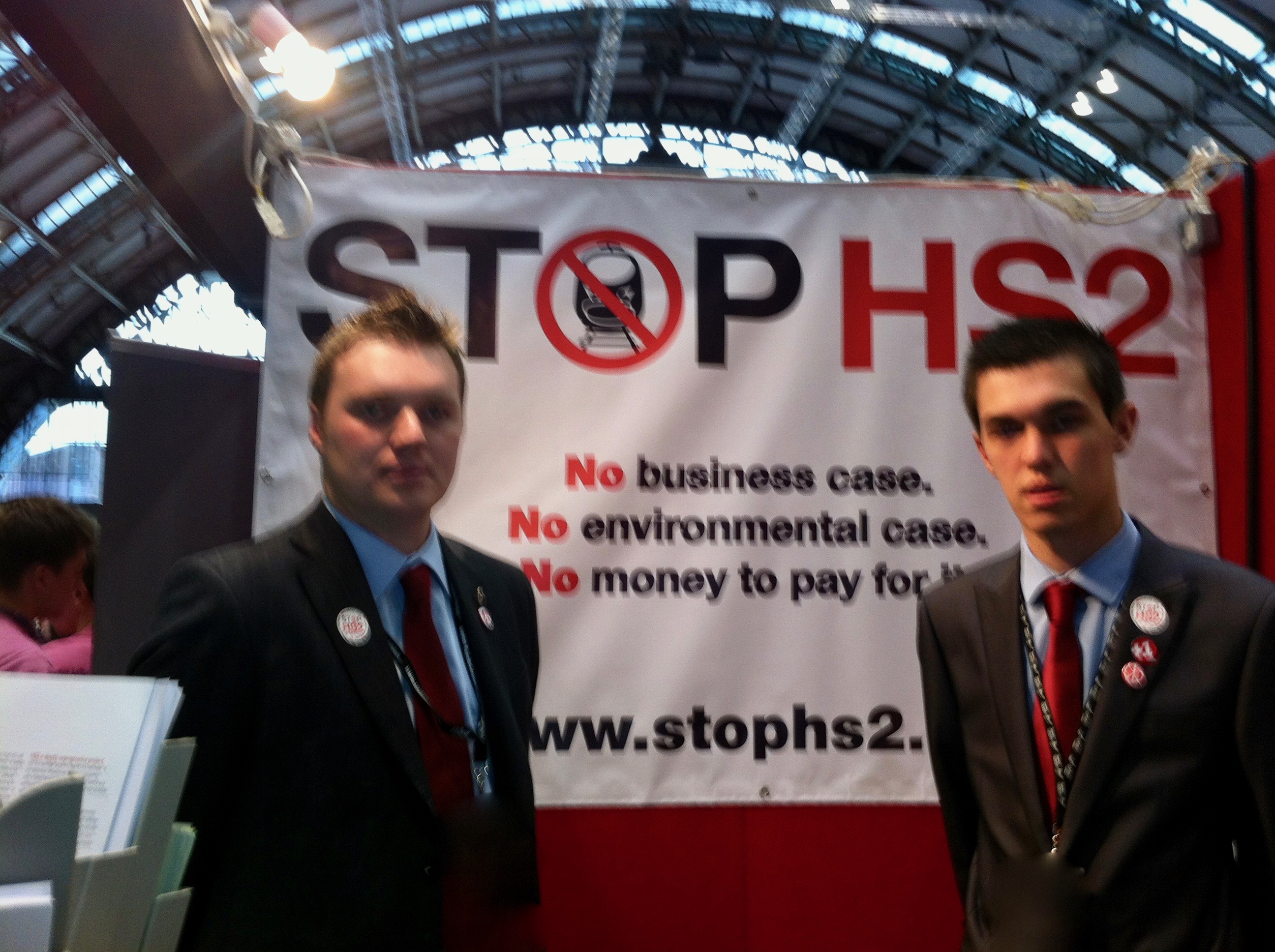 The Government has today announced its plans and preferred route for phase 2 of High Speed Rail 2.

“The thousands of pages of Government documents released this morning contain information that confirms how devastating this project will be for our Borough.

It will take some time to go through all the documents but It already looks worse than expected as the line will be closer to the village of Austery and that means that the number of communities directly affected by HS2 in North Warwickshire continues to grow. Coleshill, Water Orton, Middleton, Curdworth, Birchmoor, Kingsbury, Polesworth, Bodymoor Heath, Lea Marston and Austery will be directly impacted by the new line but the whole of North Warwickshire will be disrupted by a project losing the support of more and more transport and economic experts every day.

The costs are spiralling and the devastating impact it is having on our communities is growing.

The Government should think again and use the billions it plans to spend on HS2 to improve our existing infrastructure. Building a railway for the rich is not the best way to spend billions of pounds of public money.

Labour in North Warwickshire remain opposed to High Speed 2 both in terms of the line it currently plans to take and the principle of wasting so much public money on a vanity project designed in London.”

Further information on the project can be found online at https://www.gov.uk/government/speeches/high-speed-two-update