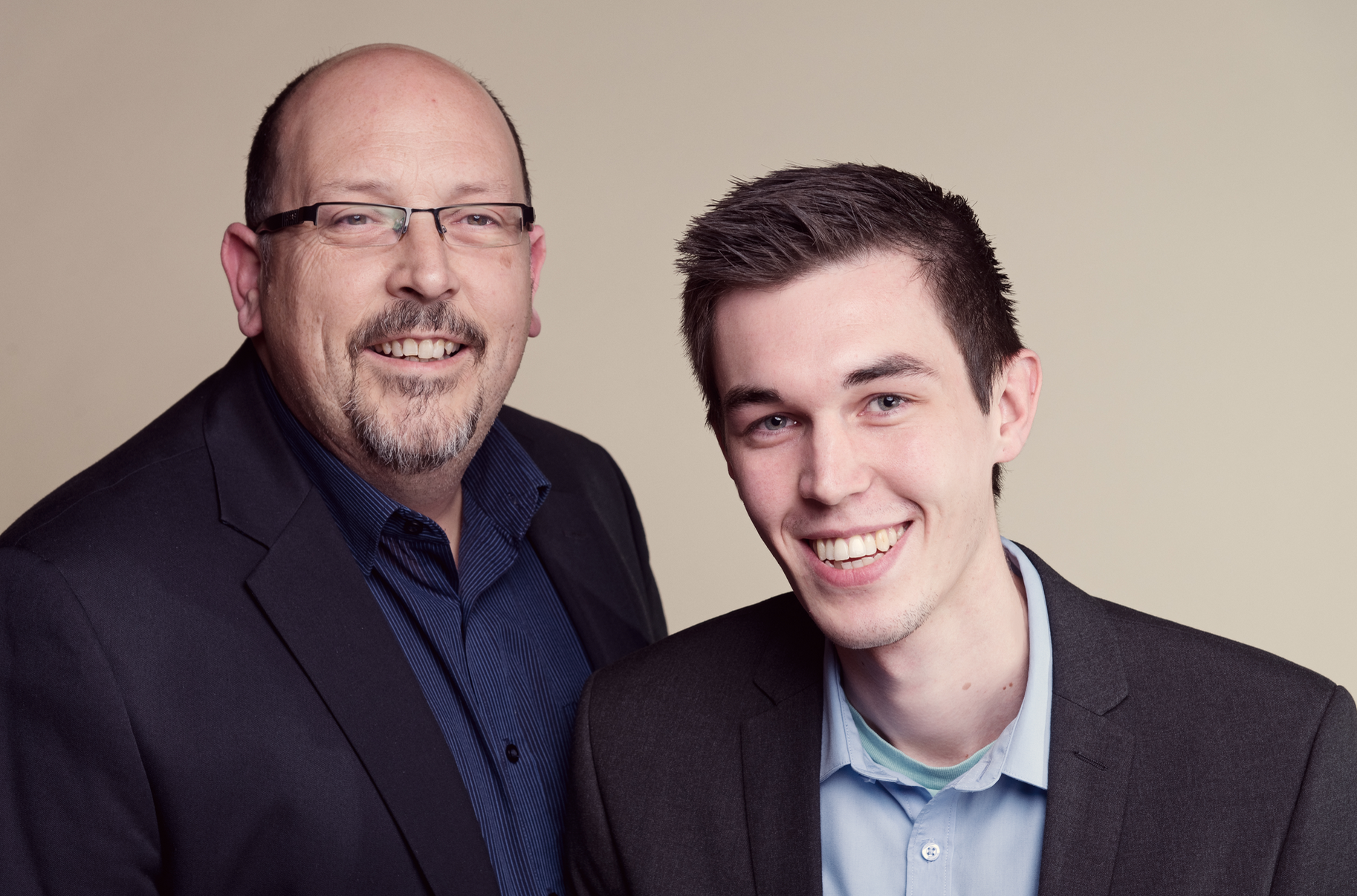 Plans to build 24 new homes on Trajan Hill in Coleshill have been met with disappointment and anger.

“We are extremely disappointed to inform you that North Warwickshire Borough Council has approved plans to build 24 new homes on land off Trajan Hill known locally as ‘The Sandies’.

We supported local residents in opposing the development because of our deep concerns about the traffic and disruption that would be caused, particularly during the construction phase. All Labour Councillors voted against the plans but unfortunately all 8 Conservative Councillors on the Planning Committee voted in favour of the plans including Coleshill Councillor Mark Jones.

These plans will see over 3000 HGV, van and car movements using Temple Way and Trajan Hill for the 9-month construction phase. It will also mean an extra 50-60 cars using the estate once the houses are occupied. The plans include no ‘affordable homes’ and therefore offer no benefit to local people, only disruption for many months.

We tried to work with the developer and the Council to mitigate the impacts of this development and we have been partially successful. Delivery and working hours will be restricted, material used to fill in the huge hole on the site will be inspected and there will be a short term temporary access from the A446 to deliver some material to site.

Labour Councillors remain on your side and will work with you try and limit the disruption this development will cause.”