Community comes together to improve The Spinney! 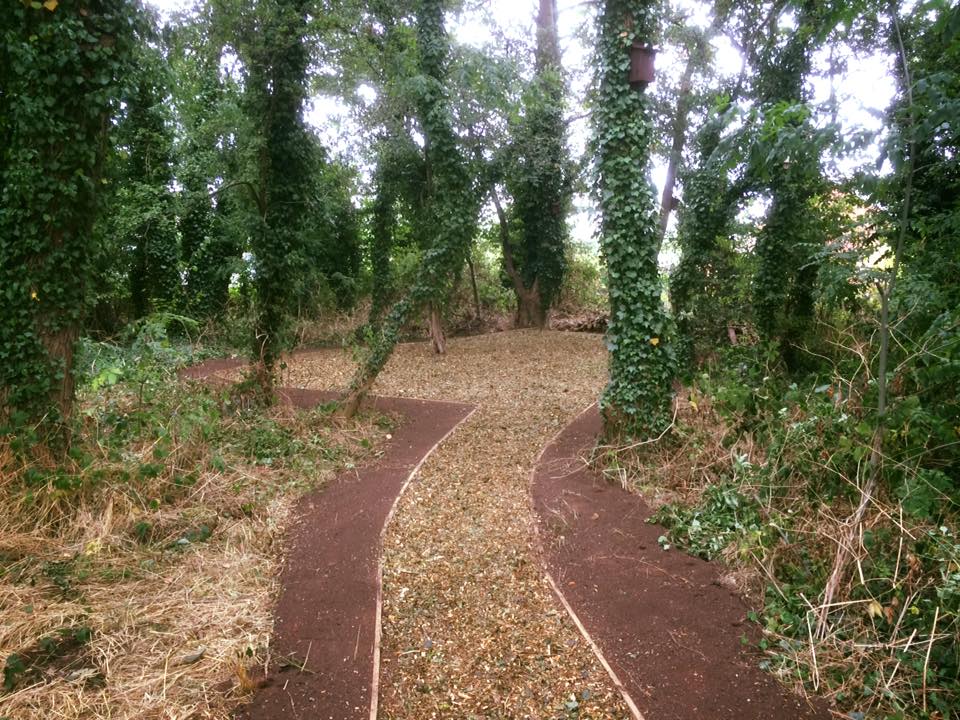 Local residents, Amey NDS and Tame Valley Wetlands joined local Councillors Dom Ferro and Adam Farrell to transform land in Coleshill from an overgrown woodland to an area where nature can thrive and develop.

Borough Councillors Adam Farrell and Dom Ferro were approached some months ago by residents who were concerned that the woodland in Trajan Hill was overgrown and looking untidy.

“The area on Trajan Hill looks transformed. We’ve spent two days working with residents, volunteers from Amey and staff from the Tame Valley Wetlands to transform an overgrown piece of land. The area now has a new natural path, bird and bat boxes made by local kids and will soon be covered in new wild flowers.  The area is unrecognisable. 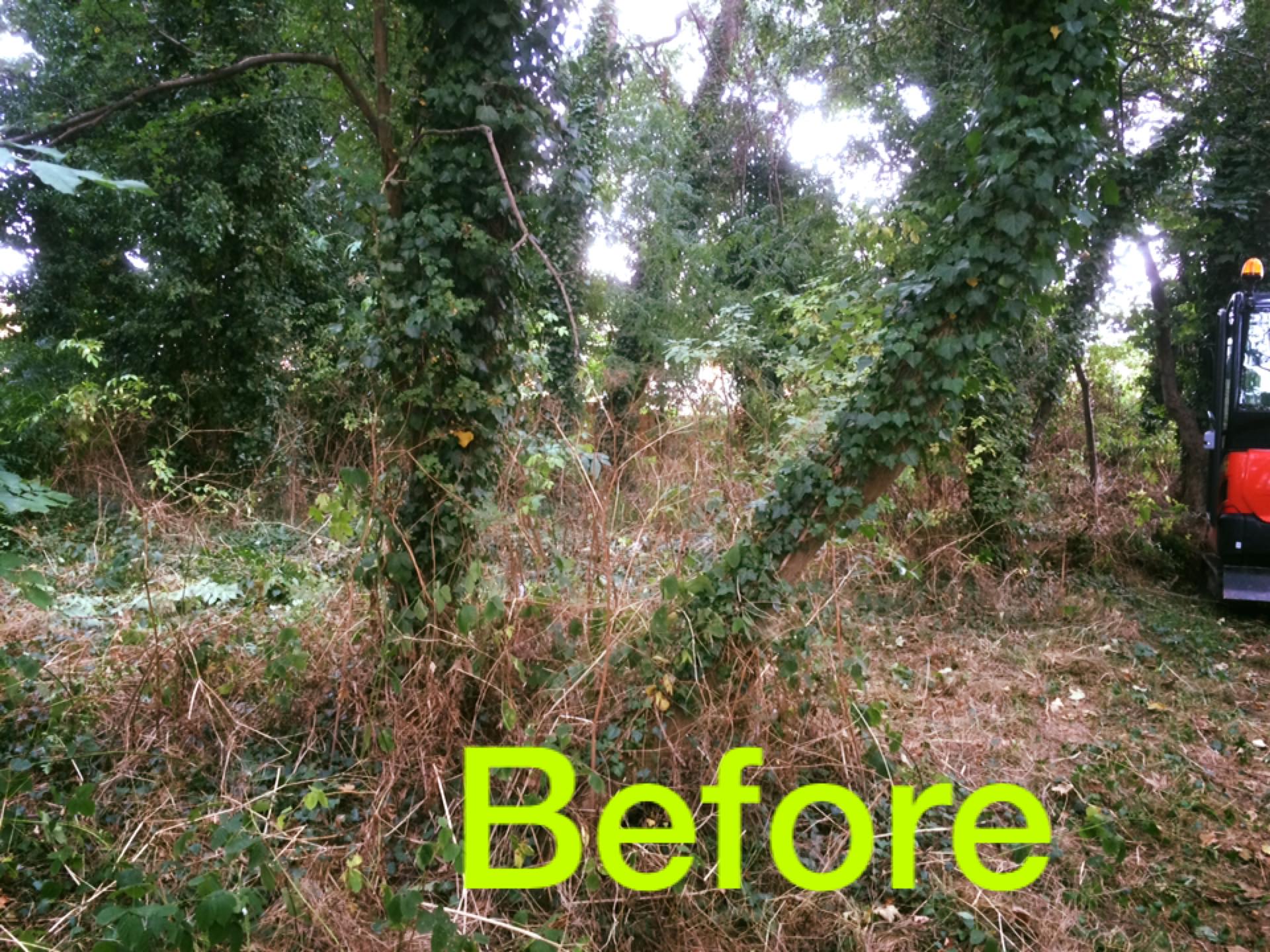 This wouldn’t have been possible without the help and support of local residents and in particular Gemma and Luke who also work for Amey and who managed to convince the company to release 10 of their workers for two days as well as paying for all the new materials.

Finally, a huge thank you to Tim, Rita and all the volunteers at Tame Valley Wetlands who not only helped out on site but who also helped to plan the work and spent part of their Bank Holiday weekend with us and local children making bird and bat boxes to put in The Spinney.”