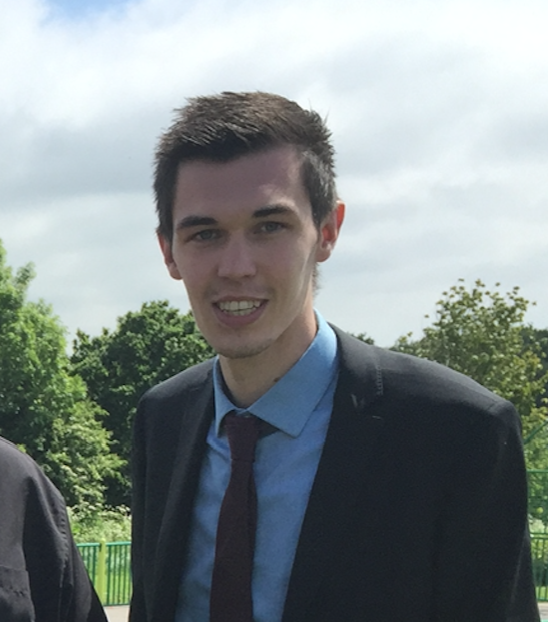 Plans for up build hundreds of homes on Packington Lane in Coleshill have been dropped by North Warwickshire Borough Councilfollowing an appeal by local Councillor, Adam Farrell.

“I’m really pleased that the Council has listened to the arguments put to them. Hundres of new homes on Packington Lane would have generated hundreds of extra cars on an already congested road but more importantly it could have been the start of us joining up with Solihull whose boundary is at the other end of the road.

Although I don’t represent this part of Coleshill, a number of local residents had contacted me with their concerns so I felt it was important to make their views known to the Council.

I very much hope the Council will stick to their word and not try to reintroduce plans to build here.”