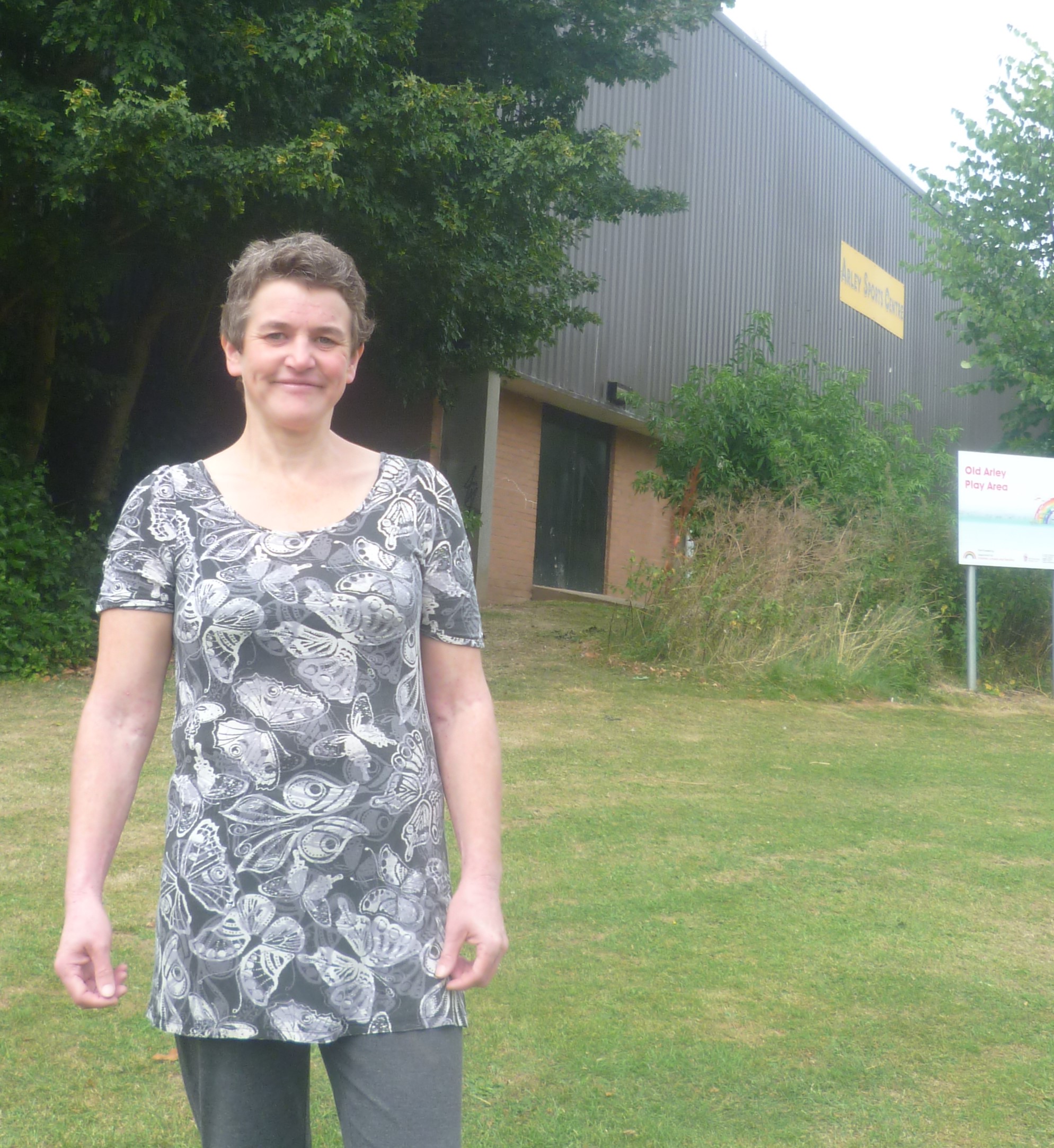 “I care about this community because I live here and what happens here matters to me and my family.

I’ve never really thought about standing for public office but the recent attempt by the Conseravtive Borough Council to close down Arley Sports Centre made me realise that local politics does matter and being a Councillor means you can make a difference. I joined Labour earlier this year because locally they really do care.

I haven’t been a member of a political party before and I choose to stand for Labour in this election because they stood up Arley and Whitacre residents when we felt we weren’t being listened to.

Labour Councillors voted to keep Arley Sports Centre open, the Conservatives voted to first close the Centre and have now temporarily postponed this decision until the Leisure review because local residents and I kicked up a huge fuss. The Sports Centre will be providing a reduced service until that review. Labour voted to keep it open full time.

I’m focused on the huge amount that is positive in our area and how we can make it even better, this will be shown in the campaign. I feel I can support our area to make positive changes. I’ll be an active and visible Councillor who stands up for this community.

I hope residents of Arley and Whitacre ward will back me on Thursday 22nd September.”

“I’m delighted that Jodie has been selected to fight this by-election for Labour. She will make a fantastic Borough Councillor for this area. She is someone who stands up for what she believes in and who will always put her community first.

Jodie helped to lead the campaign to keep Arley Sports Centre open and now I hope local people will elect her to take the fight forward as their local Borough Councillor.”