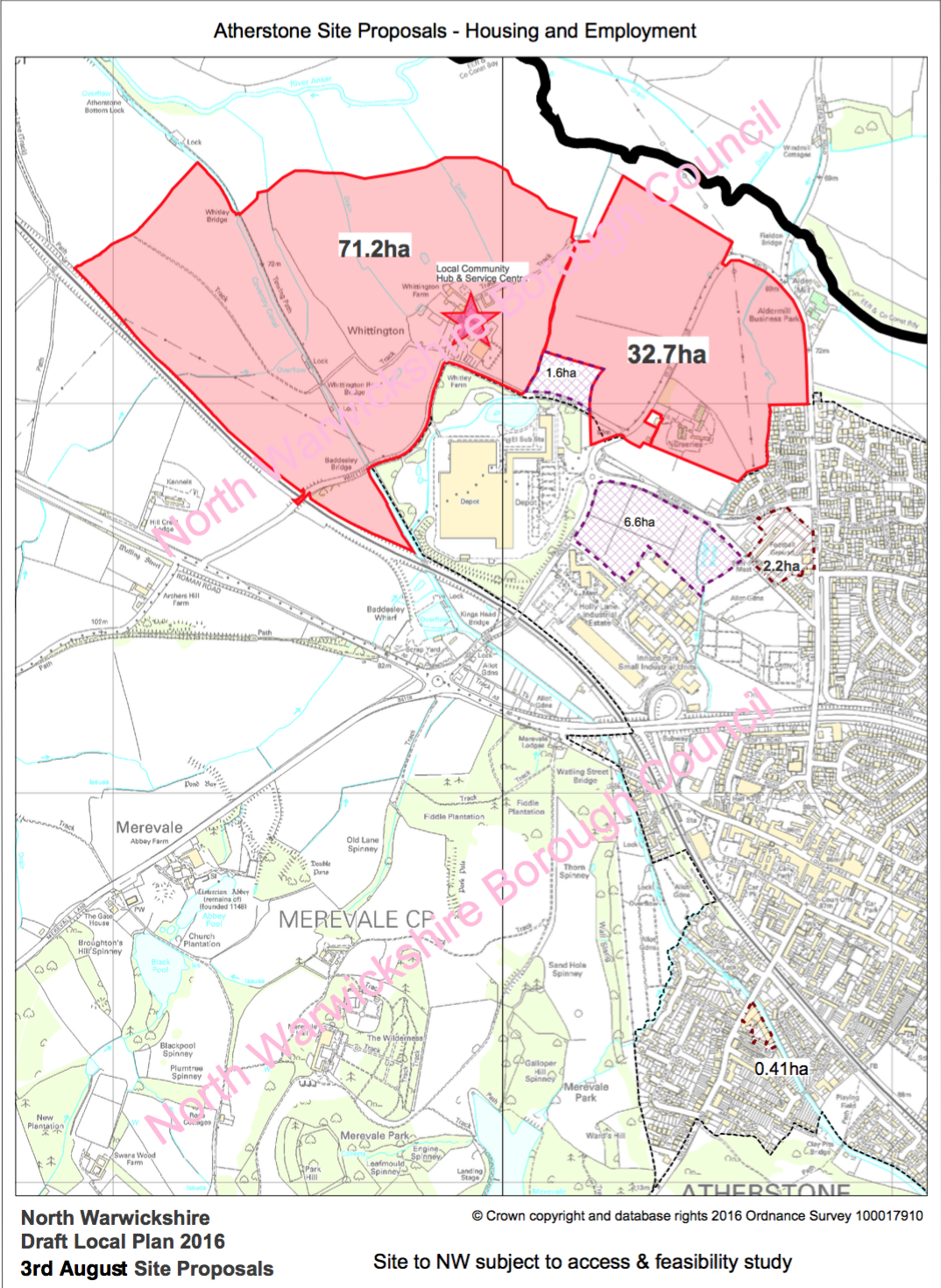 Plans for up to 10,000 new homes have been announced by North Warwickshire Borough Council. Councillors are now being asked to approve the exact housing sites that will go out to consultation with the Borough’s residents.

The draft plans will see the majority of new homes go in Atherstone, Dordon and Polesworth but other villages and towns will still see unprecedented numbers of new dwellings.

I don’t disagree with the need to build new homes in our borough but there are three things that really do concern the Labour Group.

The first is the sheer number of new homes, the second is the Council’s policy to put the majority of new homes around Atherstone, Dordon and Polesworth and the third is the lack of guaranteed funding that will be available to fund new schools, doctor’s surgeries, improvements to our roads and the other public services that would be put under even more strain.”

The Borough Council will make a decision this Wednesday on what sites to include in a public consultation. Sites are also being allocated for new employment land.

Labour Councillors want your views on the plans. Click here to have your say.