Tories delight as they push through £200 charge for the elderly 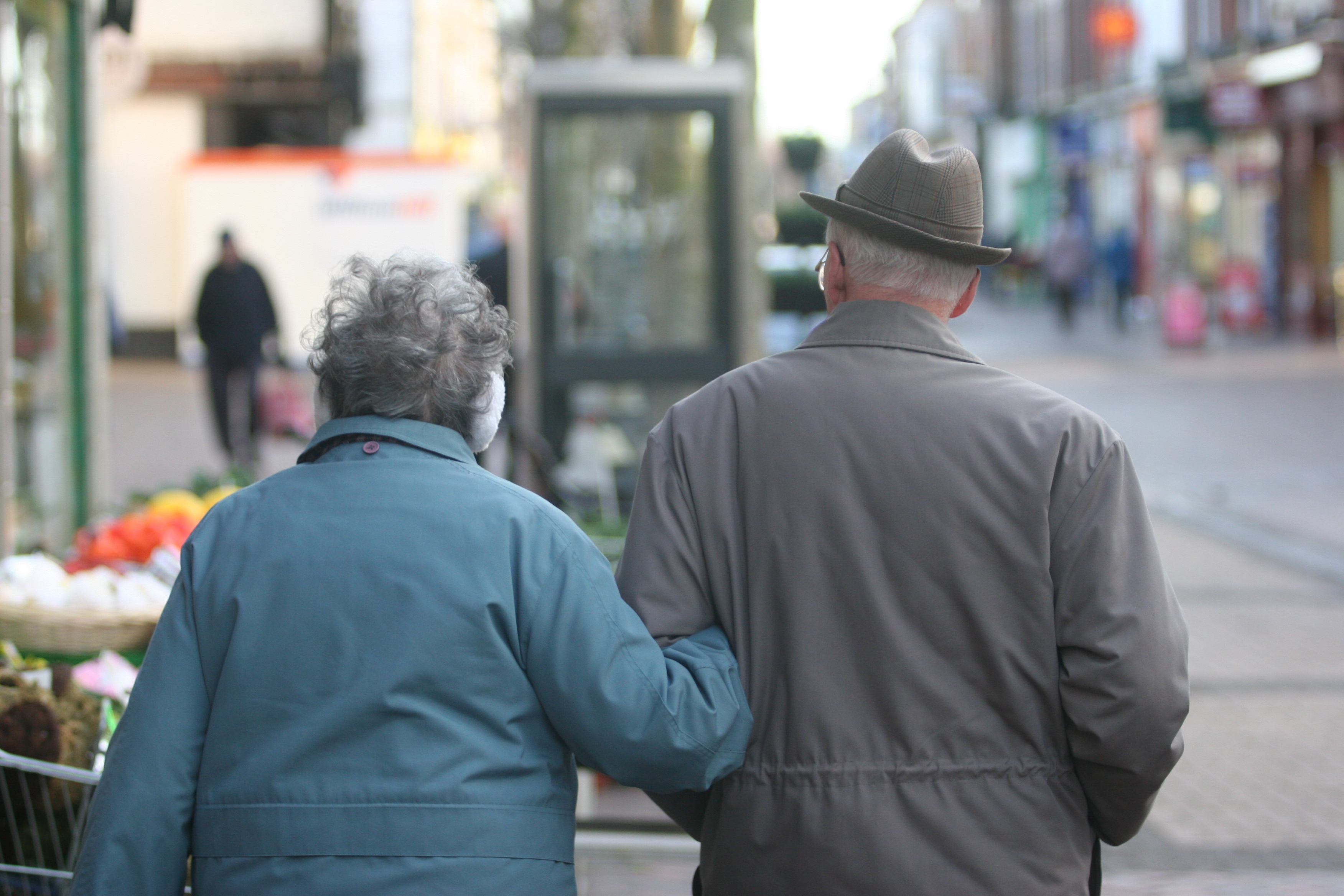 Plans by North Warwickshire Borough Council to charge elderly residents over £200 per year for the previously free, Borough Careemergency alarm system have been passed. The Conservative administration dismissed the concerns of local residents, over 1000 of whom had signed a petition against the charge.

Labour Councillors opposed the charge and voted against the new policy that fails to take into account a person’s need or ability to pay.

Labour Spokesperson, Cllr Brian Henney said, “The Labour view is very simple. Borough Care needs to be reformed to meet the needs of our ageing community but this is not a reform, it is the nail in the coffin for a service that has existed since the 1980’s. This is charging the elderly for simply getting older. It’s unfair and it means the poorest will suffer the most.”

The Council rejected calls by Labour Councillors to have this issue debated and voted on at Full Council by creating some kind of fantasy story that Labour would have charged for Borough Care had they won the last election.

Cllr Emma Stanley made the point very clearly that Labour had no plans to charge, she said “Prior to the election, the then Conservative Leader, Cllr Les Smith asked the then Labour Leader of the Council if there were any plans to charge for Borough Care. The answer was a very clear and emphatic no! It’s pure fantasy to suggest any different.”

Labour Councillors have now pledged to use a Council tool called a ‘minority report’ to force the Council to discuss this again at the next Full Council meeting.

Labour’s Health Spokesperson, Cllr Jacky Chambers said “This is a huge decision for the Council. It looks like hundreds of vulnerable and elderly people will be forced out of a service that is specifically there to support them. Cost is a barrier and a flat charge across the whole borough that fails to take into account people’s ability to pay or their actual health needs is a regressive policy that impacts on the poorest most.”

Labour will vote against the proposals to charge, just as we have done during the discussions over the last few months.

Labour Group Leader, Cllr Adam Farrell said “The Tories made a decision, then held a so called consultation, the response showed hundreds of people will leave the service, over a thousand people signed a petition and even two Tory Borough Councillors couldn’t support the plans at a recent full Council meeting. The Conservative Leadership have dismissed all this, have said petitions are not important and seem intent on destroying a service that is so valued, so important and so special to the many thousands of older people in our Borough. Labour will force every single Tory Councillor to record their vote at Full Council next month so that the electorate know just what their Councillor has done to such a fantastic service.”