Borough Care to cost up to £216 per year

North Warwickshire Borough Council is to start charging for its Borough Care service after the Conservatives who run the Council
pushed through the charges at last night’s full council.

The Conservative led council will charge elderly and disabled residents charged up to £216 per year, for a service that has been free for the last 30 years.

The Leader of the Labour Group, Cllr Adam Farrell told the meeting that this proposal would create, “A system of charging all users over £200 per year, without reference to need or income.  A system where the only eligibility criteria for receiving this service is your ability to pay.”

He said, “Such a charging policy is not only regressive and unfair but it will have biggest impact on the poorest elderly people in our Borough – those with the lowest income.”

A Labour amendment to keep Borough Care free, but to review the service by talking to residents, users and partner organisations was rejected by the controlling Conservatives. 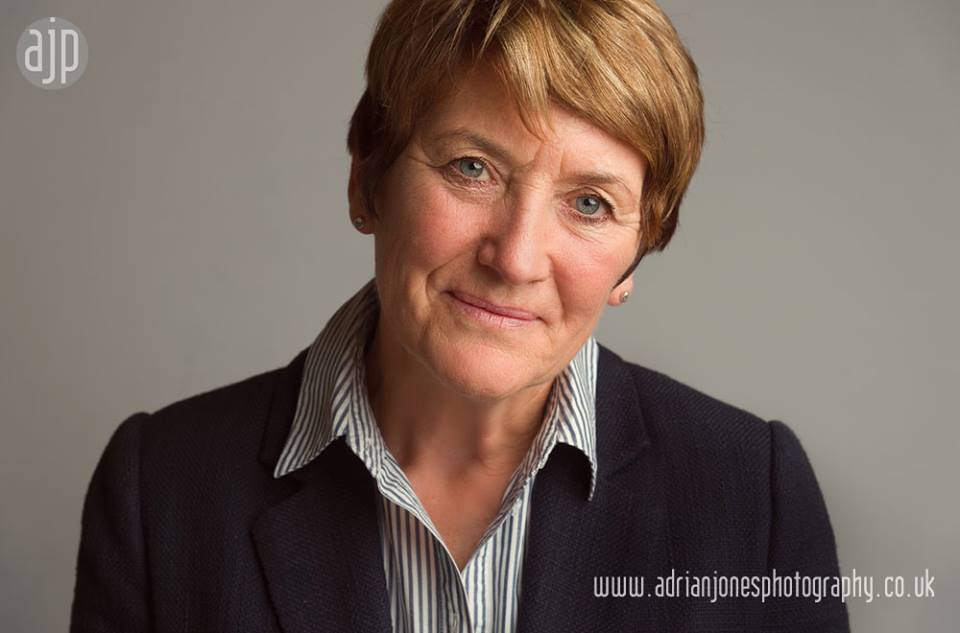 Labour Health Spokesperson Cllr Jacky Chambers, told the meeting that charging for Borough Care would mean, “That elderly people, including those reaching the end of their life, could find in 2016 that their calls for help would no longer get a response because they could not pay. “

Speaking after the meeting, Cllr Farrell said, “This is a really important service for our Borough. Last year the service answered over 87,000 alarm calls. 100% of users of the service rated it as good or excellent. The Labour Group fundamentally disagree with the idea that a flat charge on everyone will achieve the reforms required to make the service sustainable for the future.”

Although there will now be an consultation on the new charge, the new system will start to be implemented in April 2016.