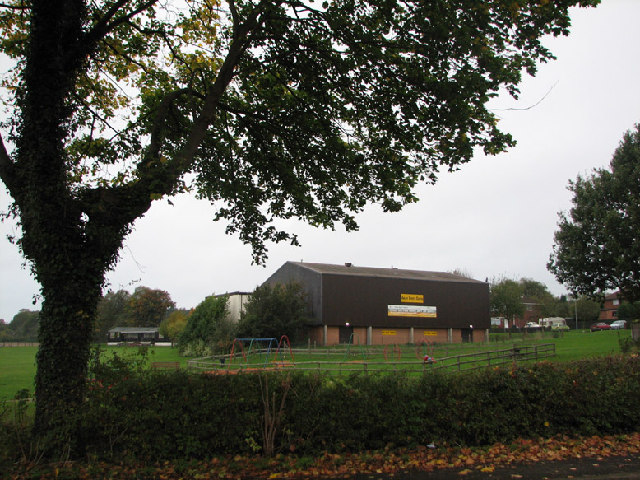 North Warwickshire Borough Council has finally made public, its ‘preferred option’ on the future of Arley Sports Centre.

Following a meeting of a Council Committee earlier this month, it was resolved to make closure of Arley Sports Centre the Council’s preferred option, but the decision and paperwork was kept confidential.  This prevented Councillors from disclosing information to local residents.

Following last night’s Council meeting the paperwork has been released to the public.

“Physical inactivity and obesity are a major cause of early and preventable deaths in this Borough – and cost the local economy an absolute fortune through sickness, lost productivity and extra health care.

“Leisure centres are one of the few places which offer everyone, whatever their age, the chance to get fit, meet other people, have fun and develop new skills . They play a vital part in promoting community health and mental well-being.

“We would not be looking to shut down leisure services as a way of saving money. We believe that the leisure services we fund are just as important for family health, as schools are for education.”

“We oppose the closure of Arley Sports Centre.

“It smacks in the face of democracy to start a consultation with local residents after a decision has already effectively been made.

“The Conservative Leadership of the Council has made a real mess of this; they tried to hide it from the public by labelling it part of a confidential council agenda. It’s only because of a strong campaign by residents that information is even being made public. If the Council was serious about the future of Arley Sports Centre, they would withdraw the preferred option of closure and then hold a full and open consultation with residents in the Borough.”

Labour submitted a budget amendment that would have seen £40,000 invested in Arley Sports Centre and a £20,000 development fund set aside to promote the facilities and increase usage.