An update for local residents on traveller site proposals 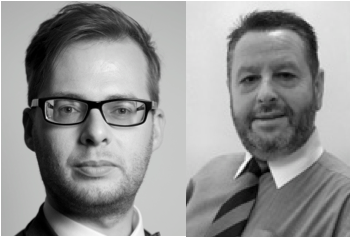 Following pressure from the local community and Councillors, the site proposed for Oldbury Road has been rejected by the Borough Council but could still be passed by Warwickshire County Council.

Two sites have been approved by the Conservative run Borough Council – two pitches in Mancetter and four pitches in Hartshill. There is also a further potential site just over the border in Nuneaton that has yet to come forward for a decision.

We are clear; the cumulative impact on our community has been absent from the minds of those in charge at Warwickshire County Council. There has been a complete lack of joined up thinking between the various local authorities and the voice of local people must be heard. Be sure to make your voice heard on this issue.