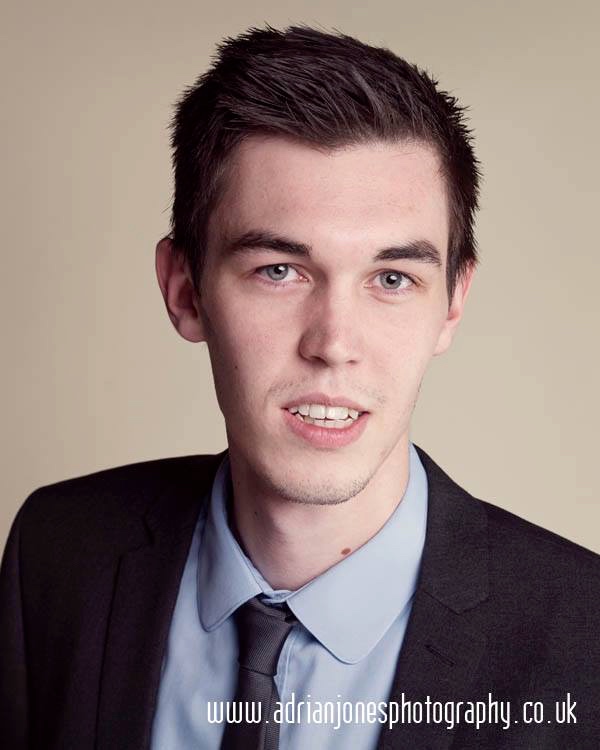 Rail announced that they will no longer pursue Daw Mill as a location for a Railway Sleeper Factory.

Recently North Warwickshire Borough Council voted unanimously to oppose the plans by Howarth estate after hearing an impassioned speech from Cllr Adam Farrell, whose home town of Coleshill would suffer increased traffic if the business park is built.

“Now that the mine has closed, this site should return to the greenbelt. There is no local support for this business park. The council rejected the plan by Haworth Estates and now Network Rail has also dropped its interest in the site.  The project is crumbling from within.  But there is still a threat that government Ministers could decide to overrule the council on appeal and approve the project. There are two MP’s covering our Borough, one of whom is a Government Minister. It is up to them to ensure the Government do not overrule the decision of local Councillors. Local people deserve to be listened to. If they are not, then our MP’s will have a lot to answer for.”