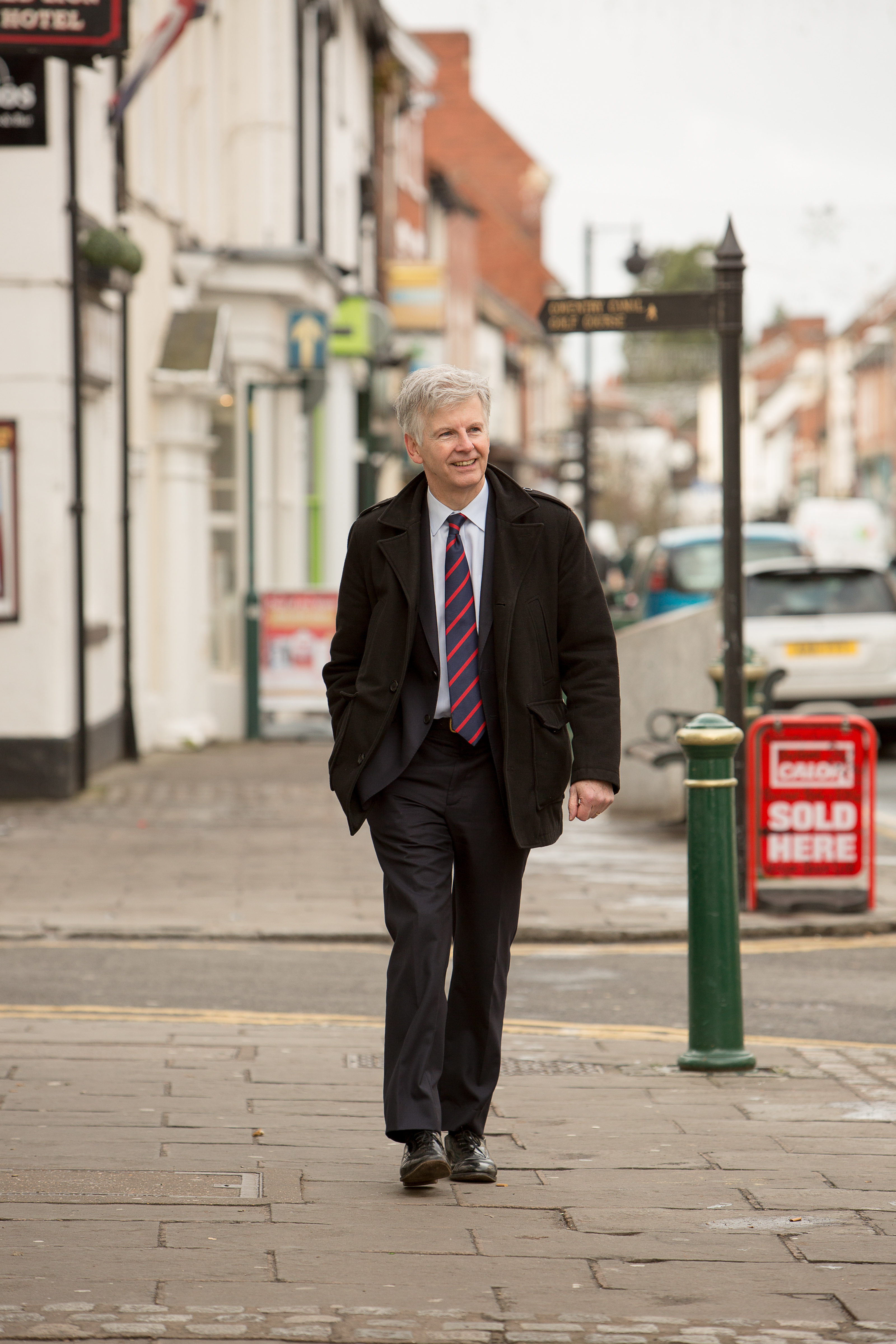 On Tuesday at a hustings at Richmond Retirement Village in Bedworth degenerated into farce when the supposedly neutral chairperson was exposed as the Tory Parliamentary Candidate for another constituency, who had failed to declare it to the other parties.

The supposedly “non-partisan” chairman of the meeting was revealed to be Sarah Downes, who is a manager for BUPA which owns Richmond Retirement Village, but is also the Tory Candidate for MP this May. At the beginning of the Question Time Mike O’Brien pointed out that she had claimed in an email to be “non-partisan” and that she had not disclosed she was standing for Parliament as a Conservative. Mr O’Brien requested that she stand down and allow a more neutral chair to run the meeting, suggesting the local vicar, who was in the audience.

“At that point Tories in the audience started heckling me,” said Mike O’Brien. “They were clearly angry that their ambush had been exposed.  Craig Tracey, who had been talking to Sarah Downes as the meeting began, stared like a rabbit caught in headlights, as she looked for guidance. I then said that either we had a neutral chair or I would leave. Sarah Downes refused to stand down, so I left.”

Mike said, “The BUPA owned Richmond Retirement Village had never hosted a Candidates debate before and I was surprised a couple of months ago when the Manager offered to host one. Anticipating it was mainly for the elderly residents and their friends, I agreed.  We then became aware that there were tickets to the event and local Tories seemed excited about it.”

Over last weekend a Labour Councillor emailed asking for reassurances about the organisation of the event.  He got an email from Sarah Downes. She failed to disclose she was a Tory Candidate for Parliament and claimed to be non partisan, saying, “I will be chairing the meeting in a non-partisan position as Village Manager” assuring Labour, “I will offer no preferential treatment to all parties. ” (sic).  But an Internet search revealed Sarah Downes was a Tory Parliamentary Candidate pretending to be neutral. On her @sarahcdownes twitter account she describes herself as “Woman of many colours, as long as it’s blue. Conservative Candidate for Bassetlaw.” Her website www.sarahdownes.org.uk is replete with partisan attacks on Labour.

Mike admitted, “Look, Sarah Downes could have been honest and open before the meeting and everyone would have known where they were, but she pretended to be something she was not. Sarah Downes discredited herself.

“I am told that after I left the meeting Sarah Downes took the gloves off.  She allowed the UKIP candidate to attack me at length, predictably on immigration, and the Tory Candidate to have a go too.

“These dirty tricks  revealed a lot about both Tory Candidates for MP. It was not an honourable thing to do.”

The Candidates in North Warwickshire and Bedworth have been invited to a number of debates. Three weeks ago all three candidates did a Question Time with the Chamber of Commerce and last week Mike O’Brien attended a Question Time with Teachers at Bedworth Newdigate Club, although the Conservative candidate failed to attend pleading a “family engagement” and the UKIP candidate said he couldn’t come because he “had flu”. Mike O’Brien attended all three debates. Other debates are planned in the coming weeks.