The street lights will not go back on in Warwickshire 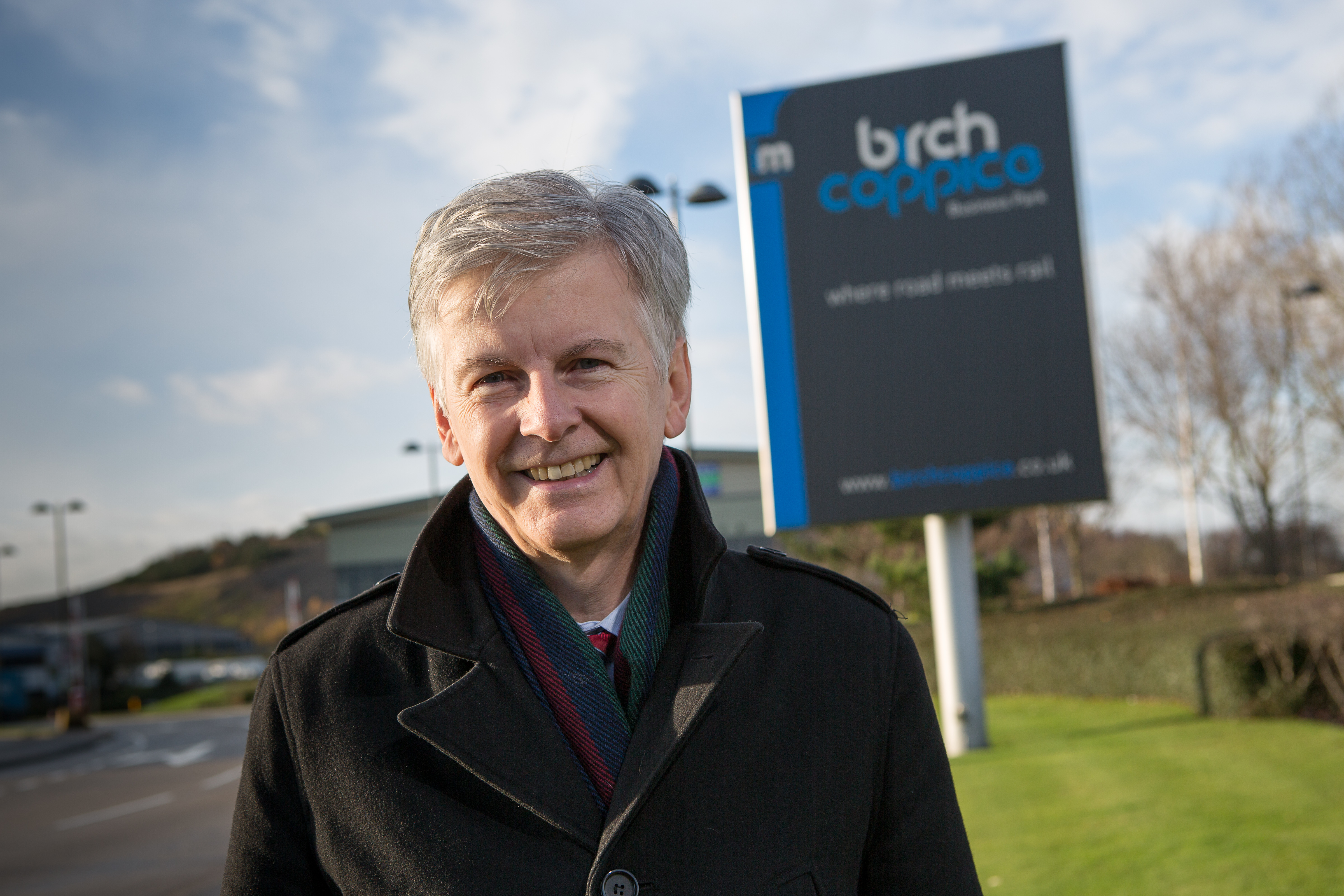 At a County Council meeting on Tuesday, the controlling Conservative Group on theCounty Council publicly confirmed its policy not to switch the streetlights on.

Cllr Peter Butlin the portfolio holder was asked by Cllr Julie Jackson from Bedworth about their intention and he said the Council would not reconsider its policy unless LED lights had been installed across the county. The Council had asked the government for a grant to cover the cost of doing that but Ministers had now refused the application.  There is no prospect of achieving LED lighting for the time being.

Mike O’Brien said, “This confirms the Conservatives will not put on the streetlights any time soon. There had been some misleading statements by a local MP that they had ‘listened’ and changed the policy. It’s now clear that the lights will not go on.