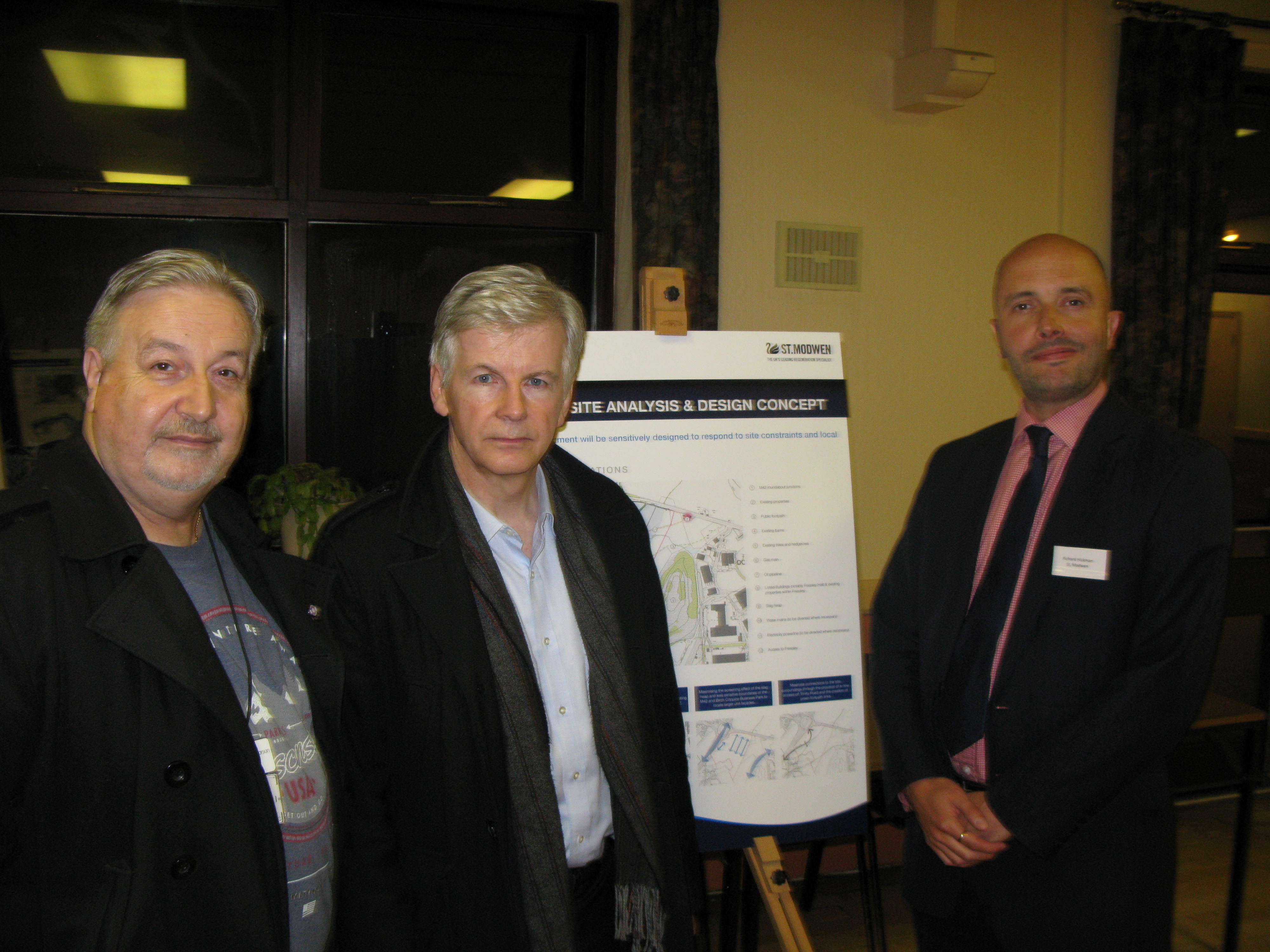 The site is currently open fields near the M42-A5 roundabout. Local people were shown plans for a Business Park which would attract similar businesses to the nearby Birch Coppice Business Park, mainly light industrial office and warehousing. The main access to the site will be on Trinity Road off the M42 roundabout. Local villagers were joined at the consultation by Dordon Councillor Peter Morson and Labour’s Mike O’Brien.

“This is a big new industrial development at the junction of the M 42, on the North Warwickshire side of the motorway. This is a preliminary consultation and we are now waiting for the formal outline planning application. The developers tell us that the aim is to create jobs. It’s important that local people understand the scale of this and the impact on the area. I welcome the consultation because people ought to know what is proposed. The voice of local people needs to be heard in this application.”

“This is close to the A5-M42 junction so the site is inevitably going to attract businesses, but it can however create problems for the neighbouring villages of Freasley and Dordon, mainly noise and lighting. We have already seen issues with Birch Coppice. “Peter and I talked to Richard Hickman, who works for the promoters, St Modwen. He said that they were consulting with local people about screening the site to reduce problems for local residents. “They are seeking interest from national businesses to move to the site because of its good communications links to the motorway. We need more information about this application before taking a position on it.” 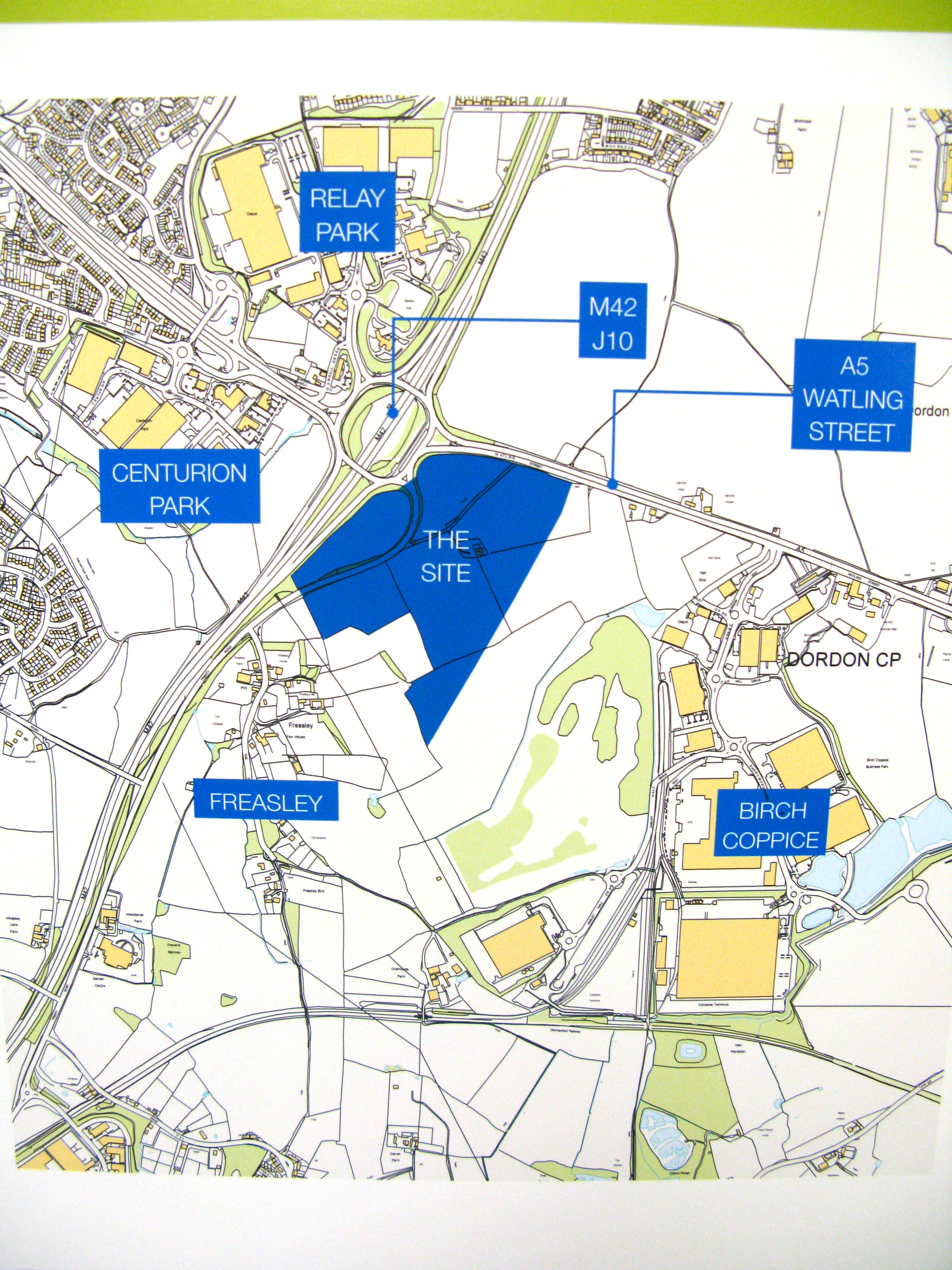