Ed Miliband’s announcement that, if elected in May 2015, Labour will raise £2.5bn for an NHS Time to Care Fund as part of Labour’s plan to save and transform the NHS has been welcomed by Labour’s Parliamentary candidates for North Warwickshire and Bedworth and for Nuneaton. 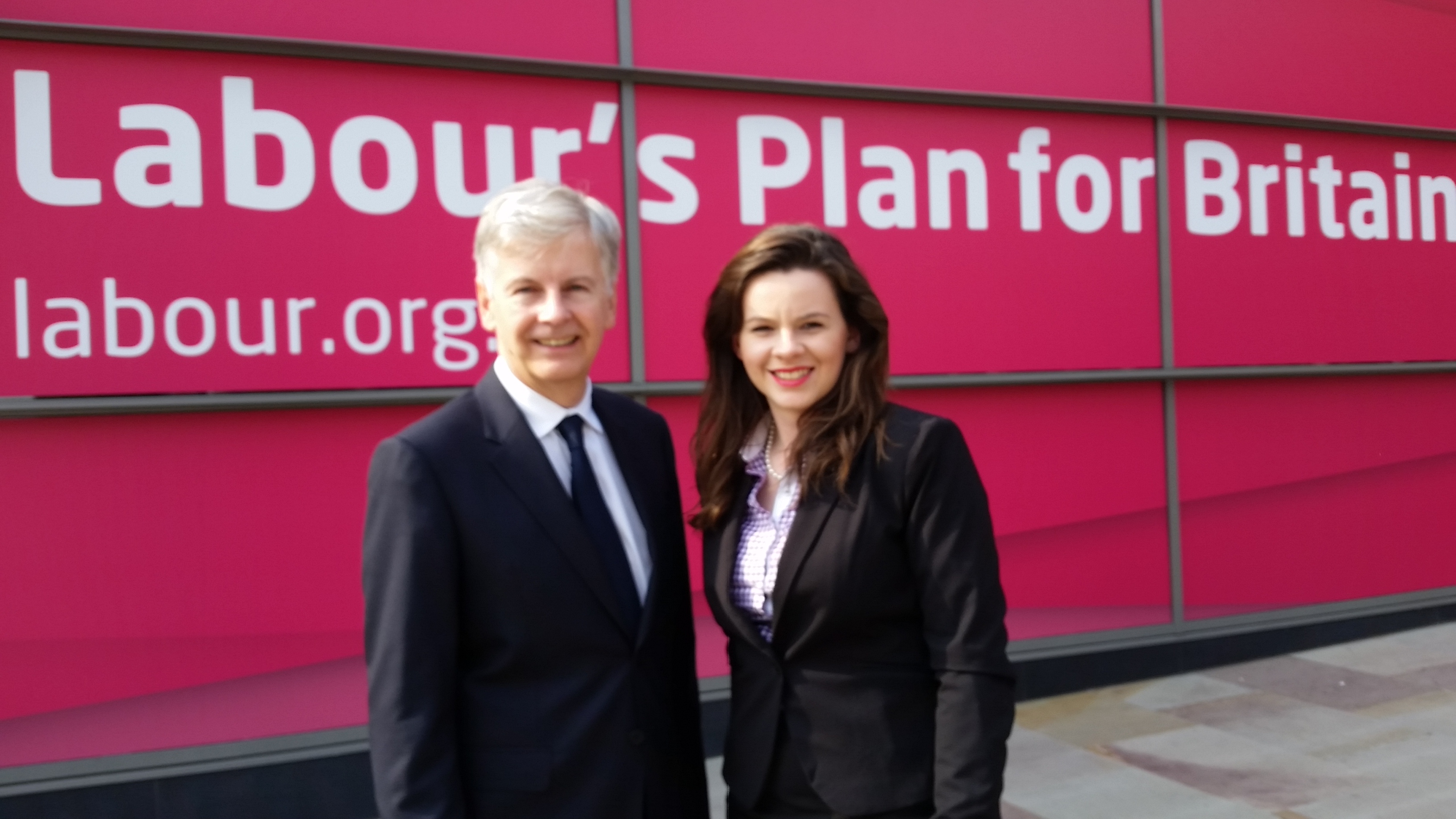 The new, £2.5 billion Time-to-Care fund will give our NHS:

The NHS changes will be financed with money raised from a tax on houses worth more than £2 million, a levy on tobacco companies, by closing tax avoidance loopholes for some foreign companies who don’t pay much tax but operate here. It means the government won’t borrow to improve the NHS.

” Ed set out a clear and inspirational vision for how Labour will strengthen the NHS and the George Eliot hospital in Nuneaton.”

” I welcome Ed’s announcement that there will be more doctors, more nurses and more home-care workers with a Labour Government. The Tories have wasted money on an expensive reorganisation of the NHS and encouraged the George Eliot to go down the road of privatisation. Labour will put local people first and improve the quality of care by making sure our hospitals have the staff they need.”

“A plan for the future and a plan to save the NHS for the British people.”

“At a time when people know the NHS is struggling with the George Eliot Hospital trying to manage a massive £12m deficit, it’s important to show Labour plans to sort out the financial problems in the NHS. People are fed up with long waits for GP appointments, delays for operations, the recent failures on cancer treatment and the utter waste of time and money in the last year attempting to privatise the George Eliot. People want to know the NHS can be improved and how it can be paid for. That’s what we have laid out.

“The creation of the NHS was the greatest achievement of Labour. We will put people before profit and deliver a better NHS.

“Look, the current malaise in politics is not inevitable. With a practical and costed vision that offers hope, Labour on track not just to change the government in May 2015, but to change our local NHS for the better.” 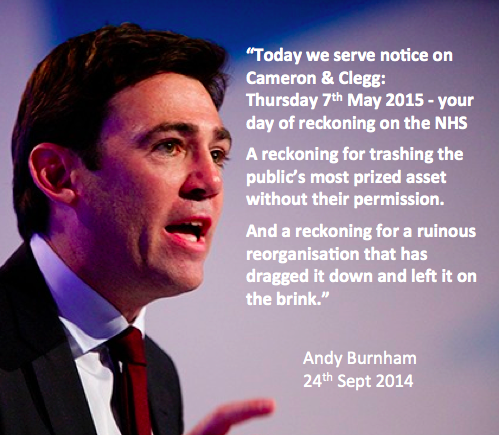