Mike O’Brien says MPs attacks on local councils and Local Plans for housing are attempts to ‘whitewash’ their votes for the new planning laws that require housing. 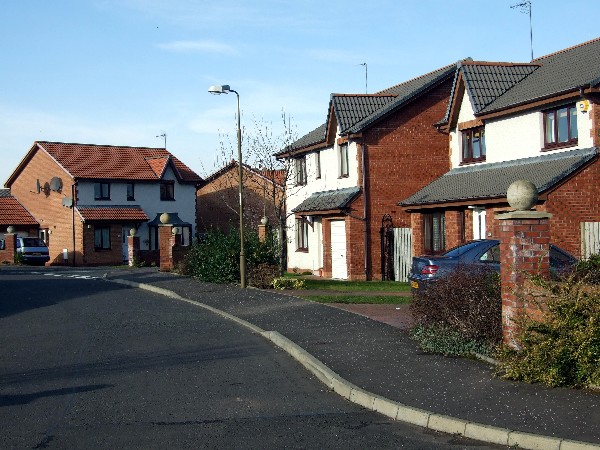 Mike O’Brien says attacks by Dan Byles MP and Marcus Jones MP on local councils and Local Plans for housing are attempts to ‘whitewash’ their own votes for the new planning laws that require housing.

“The Tory MPs say one thing in Westminster and the opposite locally. They have attacked the councils for building houses, when they voted in Parliament for the planning laws, which force councils to do it. They have embarked on a cynical deceit aimed at whitewashing what they have done in Parliament. Tory Ministers have created a pre-election housing boom, but the MPs have told local people they oppose every development forced on councils.

“The big issue is the government’s National Planning Policy Framework, the NPPF.  People should know about it. These MPs voted for the NPPF, but it’s unpopular so they pretend to be innocent of the consequences.”

Mike has decided to itemise his charges of ‘cynical politics’ against Dan Byles and Marcus Jones. He says:

“The main test of integrity for MPs is whether they fight for the policy they voted for in Parliament.  The Tory MPs have failed that test. The MPs voted for the housing, but pretend it doesn’t have to go anywhere! They are misleading local people. They caused this process. The Local Councils certainly didn’t want it.

“Mr Byles and Mr Jones must shoulder the main blame. They can run from responsibility, but they cannot hide. Their votes are on record. As a result of the NPPF, whole swathes of this area are now at the mercy of developers.

“In fact councils can be over ruled by government inspectors even if the council rejects a bad development. It can cost the council tax payer thousands in legal costs.  Even where Nuneaton council recently won the fight to stop a bad development in Hawkesbury Village the government required local council taxpayers to pay the legal costs of the developer! That is the sheer absurdity of the NPPF.

“The MPs have disgracefully tried to blame councils.  But the real fault lies is the NPPF they voted for.”