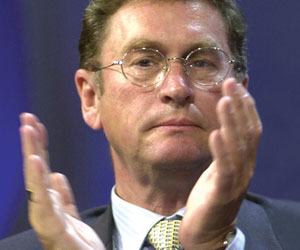 A poll in North Warwickshire and Bedworth constituency taken by the formerConservative Party Chairman and millionaire Tory donor Lord Ashcroft has just been released today. It gives the Labour Party an 11% lead. The poll of a 1000 people was done in June before Dan Byles announced his intention to stand down at the next election.

Mike O’Brien said,”I don’t normally take much notice of snapshot polls. But this is a large one in one constituency. The interesting thing about it is that it is done by the former Conservative chairman Lord Ashcroft. If anything, it would have been expected to lean to the Conservatives. But it shows that Dan Byles was likely to lose if he stood. His decision to stand down will make it even more difficult for the Conservatives.  Of course this is only a snapshot and the whole thing could change by the next general election.

“I warn Labour members that there is no room for any kind of complacency. But it shows Labour is making an impact locally.”

The poll details can be seen on