Concerns have been raised about proposals by Warwickshire County Council to allocate the former Grendon Waste site in Spon Lane in Grendon as a “Temporary Stopping Site for Gypsies and Travellers”.

The Conservative controlled County Council has not yet finally decided to put the proposal forward for public consultation, but officers have said that it is under active consideration. Warwickshire County Council owns the land so it will be dealing with the planning application and simultaneously supporting it as a land owner.  North Warwickshire Borough Council will only be a consultee.

Grendon Councillors Peter Morson, Ray Sweet and John Moore, together with Labour’s Mike O’Brien, have all come out strongly against the proposal.

See picture of Peter and Mike. 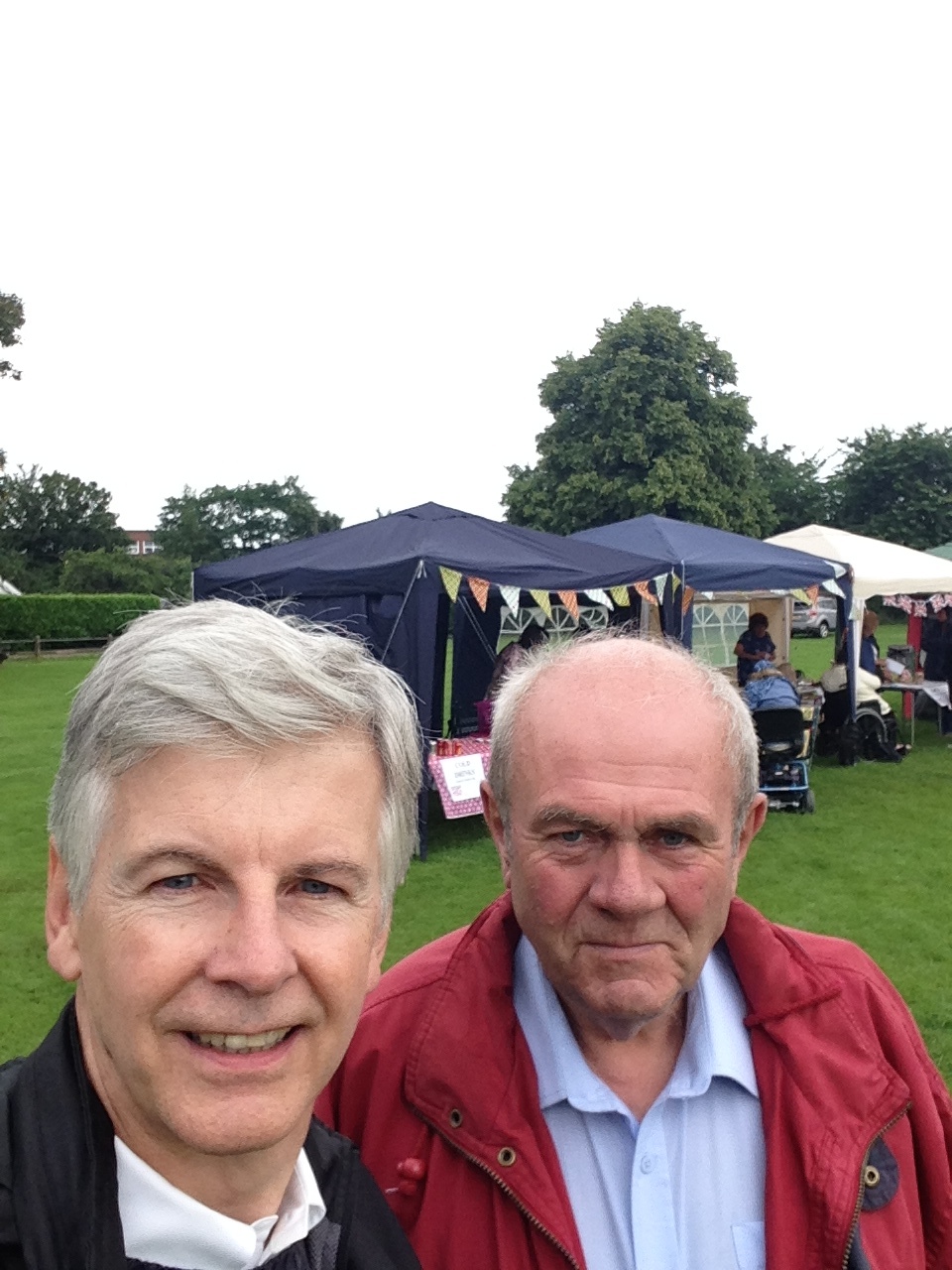 “This is the wrong place for a gypsy site.  The county council has only just told me they are considering it and I wanted to let local people immediately.  They are considering making it a site come for transitory or short stay Travellers; so they might stay a few days and then move on. They would have to pay a fee. The county council has recently opened a similar size near Southam and wants one in the north.”

“This application has not yet been put forward for consultation by the county council, but when it is we will be leading the opposition to it. The Government recently imposed on a large controversial housing development on this village and now the county council wants to put a Travellers camp in the community. Grendon has had enough. So let’s kick up a fuss now and stop this.” 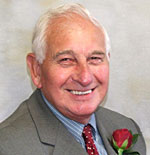 “The Grendon Waste site is next to the village and it’s completely unsuitable. It may affect the value of some localhomes.  In our Local Plan the Borough Council had allocated this site for housing.” 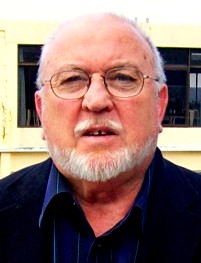 “North Warwickshire has had a campsite at Alvecote for twenty years.  We won’t stigmatise Travellers, many are decent people. But they need the right place for a site and this is plainly the wrong place. The main reason the county council is choosing this site is because it owns the site and it is cheaper for them.  They are not prepared to identify and pay for a better located site for the gypsies and travellers. I am concerned is that the County Council will be deciding their own planning application for this.

“Local people have agreed this particular site will be used for housing. There must be other places elsewhere where Travellers can be better located instead of here.”

Please email or write to Councillors or Mike with your views. Sign the petition by clicking here.