County council : HS2 will close parks & what about the By Pass?

The county council has said that two country parks will close if HS2 is built and has proposed a new road bypass for Coleshill.  This was said in a county council publication, which has been endorsed by two Warwickshire MP’s.

People in Coleshill pointed out that no one had ever consulted them about a by pass.  The first people in Coleshill heard about it was when a member of the Civic Society spotted a document on the county council website called “Living With The Line”.  this proposed a wide range of “mitigation measures” which the council and two MP’s will seek if HS2 is built, including the new bypass.

The ‘Foreword’  to the document says:

“Our document, Living with the Line, sets out to demonstrate the minimum level of mitigation Warwickshire expects from HS2 Ltd as we aim to secure the best possible outcome for all Warwickshire residents affected by the scheme.”

“Living With The Line” is essentially the plan for mitigation measures to be funded once HS2 is built. It also says that the Pooley Country Park at Polesworth will be closed, only a few years after it had been opened.  The County Council makes no proposal to seek funding to replace the park facilities.  It also refers to Kingsbury Water Park saying at page 36

“It is envisaged that the businesses of the two country parks managed by Warwickshire County Council -; Kingsbury Water Park and Pooley Country Park, along with enterprises and other amenities located within the parks -; will be terminally affected by the impact of HS2 construction traffic in the area.”

In Coleshill there is wide anger about the lack of consultation over about the by-pass. The document says about Coleshill,

“the impact of HS2 on Coleshill town centre must be considered. The HS2 interchange station will bring?in traffic from Nuneaton and the rural hinterland between there and Coleshill which would pass through the congested ‘Green Man’ crossroads (B4114/ B4117 junction) in Coleshill. According to our latest traffic data, this junction typically has to cope with 16,696 vehicles per day and queues form in all four directions.

“To alleviate the pressure on the town centre and this junction, we request funding from HS2 Ltd for a short new road link north of Coleshill town centre from the B4114 (Blythe Road) to the B4117 (Lichfield Road) to bring traffic out onto the A446 at the roundabout at the bottom of Chattle Hill.”

A map is included with a map, which is small and unclear but seems to show a proposed new road from the Blythe Road as it enters Coleshill across the river to the bridge near the Wheatsheaf Pub. 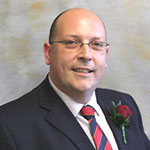 “I was shocked to find out about this proposal when a member of the Coleshill Civic Society alerted me to it. This document was published in February on the council website, but nobody had bothered to consult local people in Coleshill.  This may be a good or a bad idea, but local people need to know about it before the county council publishes it as its policy linked to HS2.” 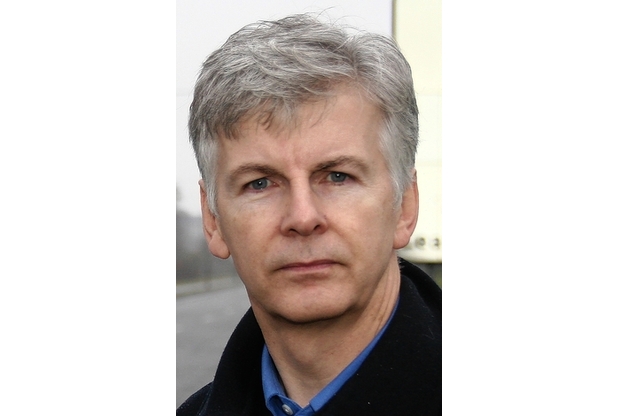 “The people of North Warwickshire ought to have been consulted first. I oppose HS2, but I accept that mitigation measures need to be discussed in case it happens; however, this ought to be the subject of local consultation before a document like this appears.

“The people of Polesworth will be annoyed that the county council has no proposals to replace their heritage park if it is destroyed by HS2. The death sentence for Kingsbury Water Park also needs to be clarified.

“I have spoken to the North Warwickshire Borough Council Leader, who says the council has never discussed or signed this document and they are surprised to see council’s name on it. It has got the signature of MP’s Dan Byles and Jeremy Wright on it.” 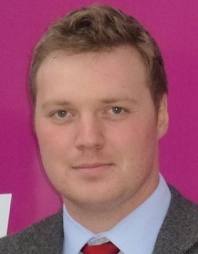 “Local people will want to know what on earth is going on.  This document appeared out of the blue. It reads like a done deal. After local complaints, the county council has now taken the document down from its website.” 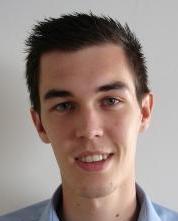 “The proposal for this new road not only bypasses the town but its also bypassed local people. There was no consultation with residents or the Town Council.

“This is another example of the County Council failing to listen to the people of Coleshill and the timehas to come to say enough is enough. The document may now have been withdrawn from the County Council website but we now need to know if this has been submitted to HS2 for consideration?  Is this official County Council policy?
“