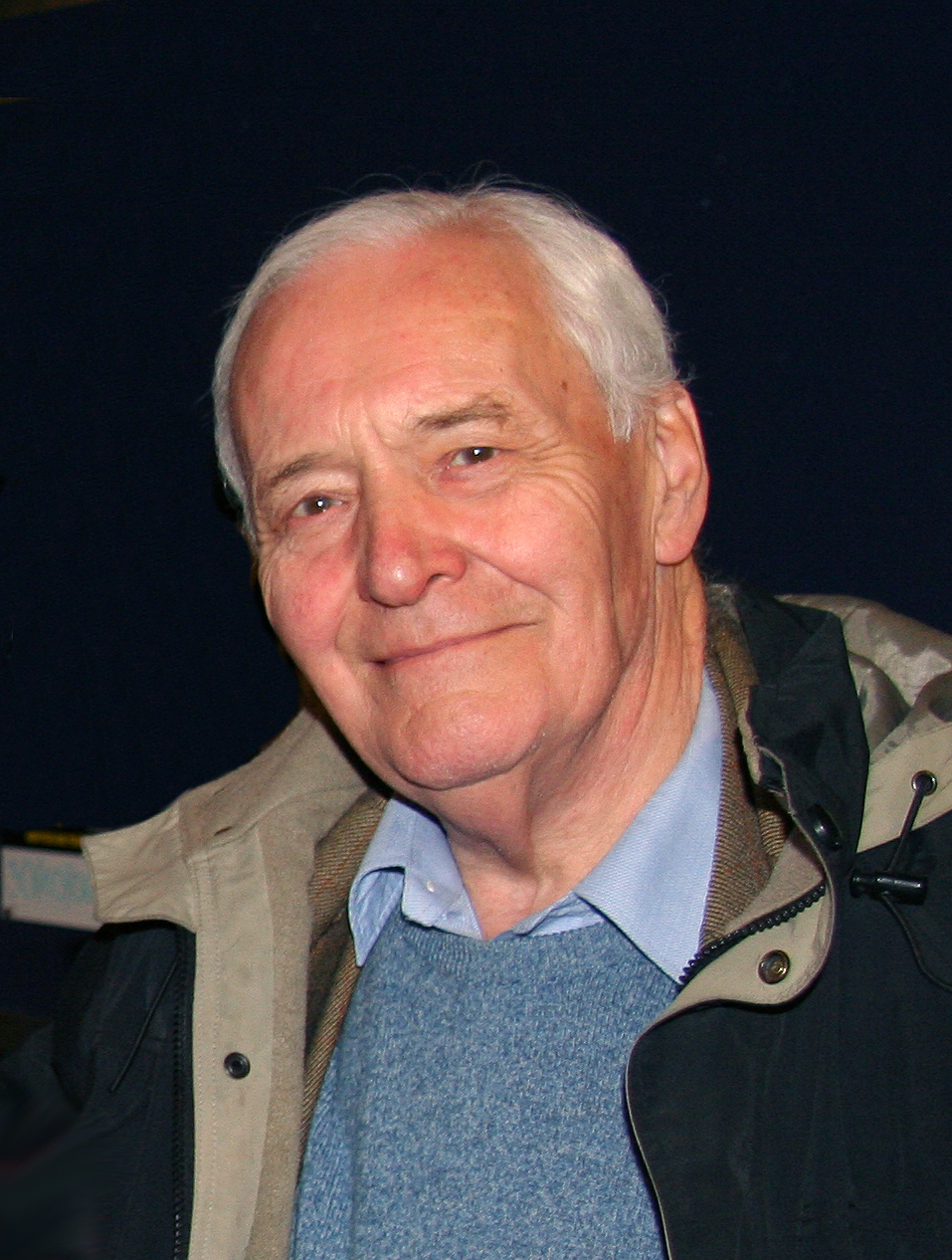 I will remember Tony Benn with affection and great respect. After I was elected in 1992 I used to chat with him regularly in the House of Commons Tea Room.  I found him warm and easy going. He was a genuinely nice person. By the time he retired as an MP in 2001 he had no political power but he was a national treasure and regularly on the media.

I first met Tony Benn when he was at the height of his power as a charismatic speaker in what were tumultuous times for Britain and the Labour Party. I was asked to close the Labour Conference in 1980 as the youngest constituency chairman in the country, but Tony wanted someone more leftwing to do it. We did not get on. At that time Tony appeared destined to lead the left to takeover the Labour Party.  He had pulled together leftwing factions to advocate democratic socialism, so they were heady days for him.

Contrary to the right wing myth, Tony was never a communist.  He despised dictators and centralisers and recognised the market had a role. He was a radical democrat. He said,’If the British people were ever to ask themselves what power they truly enjoyed under our political system they would be amazed to discover how little it is.” The references in his speeches were very English, they were to Methodism, the Chartists, the Levellers and the Tolpuddle Martyrs rather than Lenin or Trotsky. His vision was of workers being able to elect half the directors on company boards and of power being in the hands of local councils rather than central government. To listen to him outline his ideas was to hear painted a vision of an alternative Britain where power could be in the hands of ordinary people rather than bureaucrats, the rich or some political elite. He was an idealist who believed that poverty, war and even the EU (he was never a supporter) could be ended. Tony’s ideas were to fail under a deluge of abuse and misrepresentation in the national media.

In the 1990’s his great opponent, and a man who survives him aged 96, was Denis Healy.  Denis was still active in the Lords so I was able to talk to each of them on many occasions -; never together! They were big characters with very different perspectives on political history, but they both retained a deep passion about political issues. The high water mark of Tony’s career was his fight against Denis Healy to be Deputy Leader in 1981. People forget that it was the trade unions that defeated him. After he lost to Denis, his influence waned. Neil Kinnock threw the hard left out of the Labour Party and the modernisers took over under Smith, Blair, Brown and now Ed Miliband.

Ultimately Tony Benn became a voice in the wilderness because in 1983 he encouraged Labour to place a massive bet on the British people voting for radical change; but most people were not ready for it.

Tony did help to change Britain, but not in the way he wanted. Perhaps unfairly he is blamed for splitting Labour, creating the SDP and allowing Thatcher and the Tories to have power for 18 years.  As a result the capitalists reasserted their grip, curtailed the unions, increased the power of managers, reduced the influence of working people and set the political agenda for the decades to come.  New Labour was an attempt by modernisers in the party to reconnect with the British people and to reassure people that the Bennites were gone.

Tony Benn remained until his death an honest, decent, idealistic, fascinating, but also a flawed politician. He remained a Labour Party member, regarding the schismatic parties of the hard left as an indulgence. In 2006 he topped a BBC poll of popular political heroes, beating Margaret Thatcher into second place.

And if you are ever tempted to be cynical about politics, read his books like “Arguments for Democracy” because he can convince you that politics is really about the clash of big important ideas and values, not personalities or the latest media scandal. He was and remains in death an antidote to cynicism.