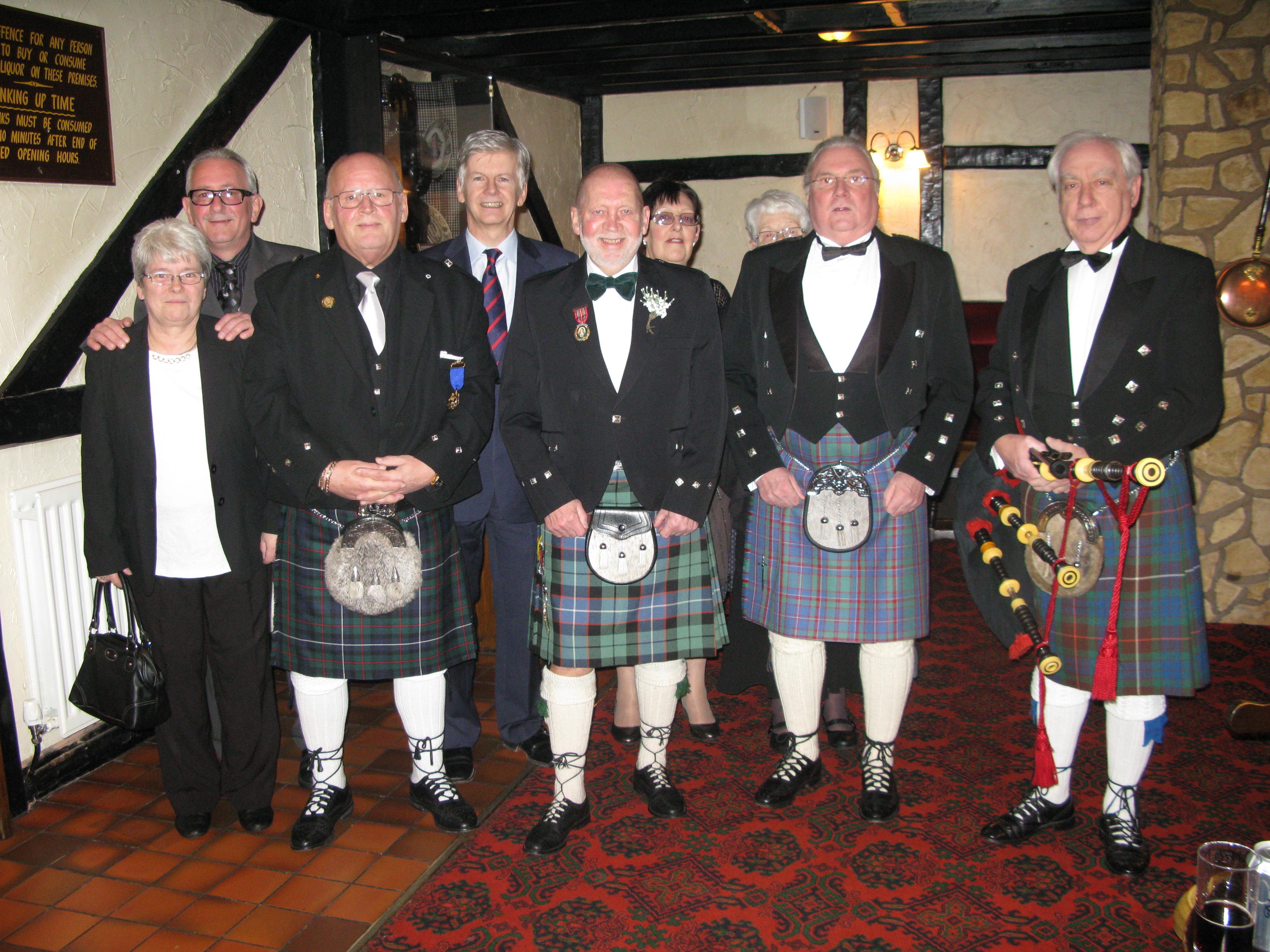 The pipes played and the kilts swayed as Scots people, and people who admire the Scottish poet Robert Burns, gathered in Newdigate Club in Smorrall Lane Bedworth to celebrate Burns Night.

Twenty eight years after the late Jack MacCauley started the Burns dinner in the town tickets do not need to be advertised because there is a queue for them.  Today the dinner is organised by Jean Thomson his daughter and her family.  It comprises a four course meal with haggis, a piper and songs followed by dancing.  The dinner is traditional with one exception; such dinner are usually men only but Jack MacCauley always insisted that women come too.

The speeches follow the traditional form.  The Haggis is processed in by the chef Mark Greenaway led by Piper Dave Walkinshaw. 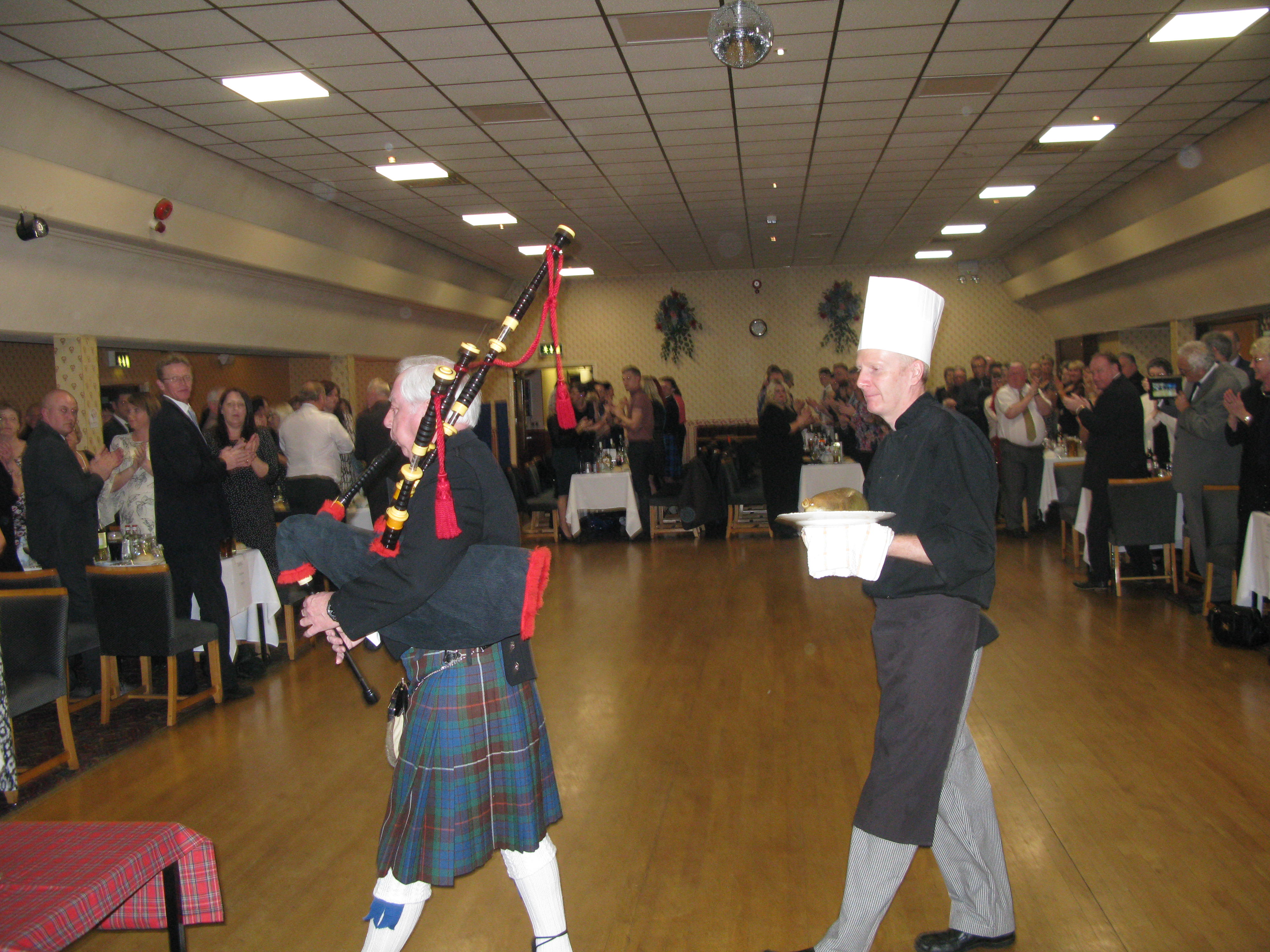 And then Davie Hunter in kilt and dramatically wielding a Scottish knife called a dirk, performs the Poets “Address to the Haggis”, slashing open a massive haggis. 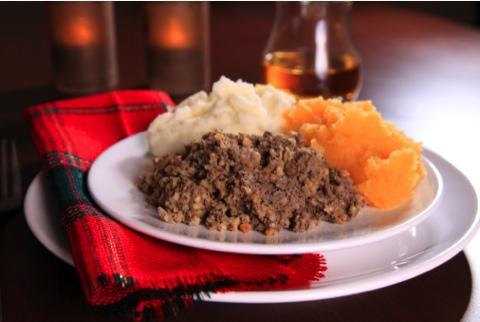 The haggis is a savoury pudding containing sheep’s pluck heart, liver and lungs, minced with onion, oatmeal and spices. 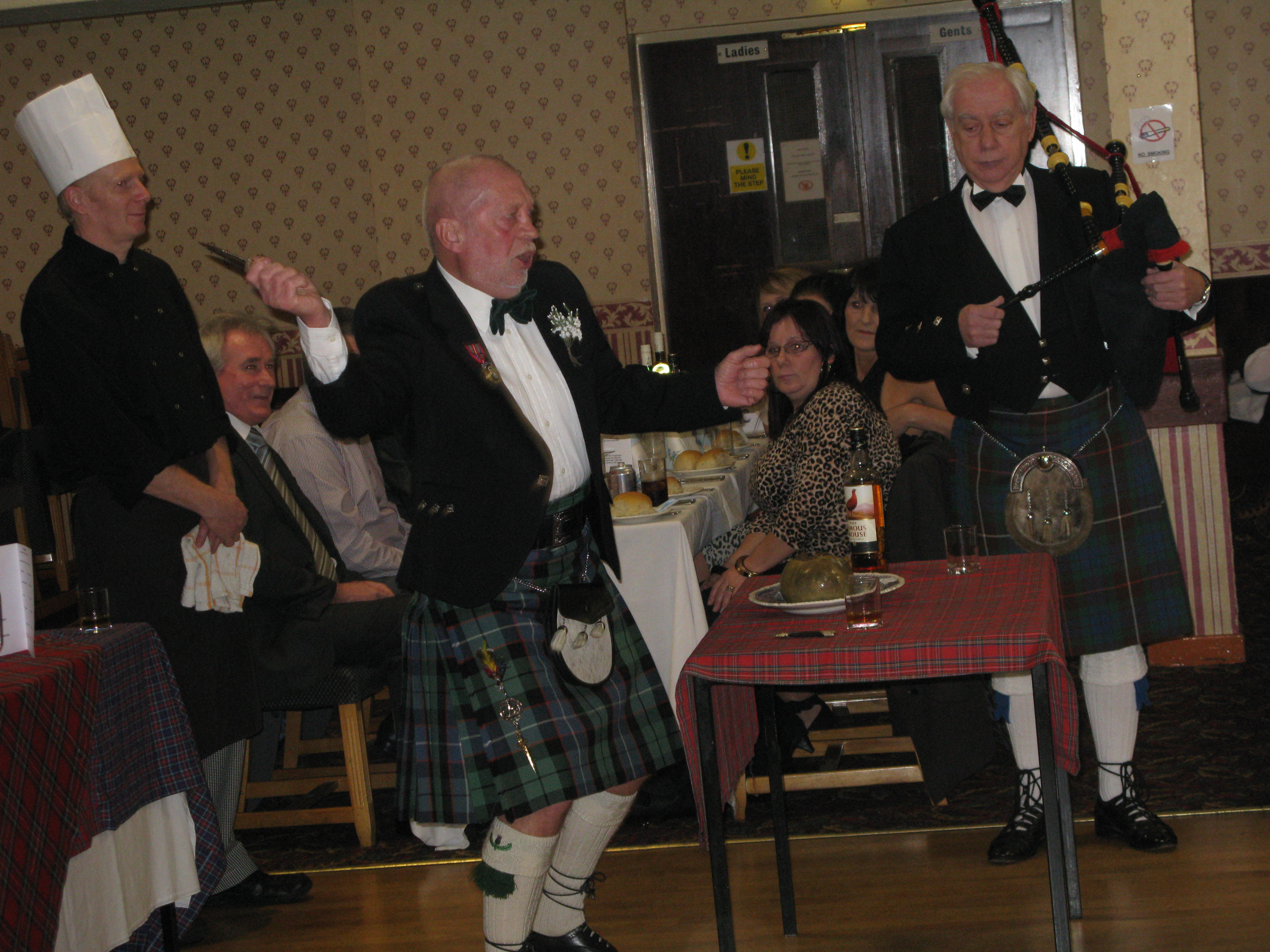 After dinner is served David Robertson, a Burns specialist, gives the “Immortal Memory” describing the importance of Robert Burns to the Scots and then “A toast to the Lassies” involving a lively series of stories and jokes. Mike O’Brien the toasts to “Absent friends”, adding a few tall tales.

176 people attended the dinner.  Some have been coming for 28 years. Jean Thomson has never had to advertise the event because there has always been a queue for tickets.  Most people often book up a year ahead.

Mike O’Brien has given the toast to ‘Absent Friends’ for over twenty years.  He said,

“Its always great fun. There is good meal and some jokes -; good ones in Davie Robertson’s case, bad ones in mine – a little talk about Burns, some piping, singing and dancing.

“Jean Thomson and before her the late Jack MacCauley, have run the event for over a quarter of a century. It’s traditional, but basically it’s a good night out rather than something for the purists. In fact it’s such a fun event that some people annually travel from Scotland to attend it.”

Thousands of Scots came south to work in the mines and Bedworth has always had a strong Scottish community.  The Burns Society initially built a reputation in Coventry in the 1970’s at the Tam O’Shanter Club.  That club closed a few years ago and its extensive collection of memorabilia is now in a glass case at the Newdigate Club in Bedworth.

Jack MacCauley an expatriate Scot was the steward at the Newdigate Club and started the annual dinners 28 years ago. He invited leading experts on Burns and the then local MP Mike O’Brien to speak at the events. Jack died five years ago and his daughter Jean and her husband Willy took over the organisation.

Robert Burns (1759 -;1796) also known as ‘Robbie’ or ‘Rabbie’ Burns, is the national poet of Scotland and is celebrated worldwide. 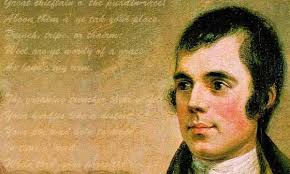 He wrote in English with a Scots dialect accessible to an audience beyond Scotland. He died poor, but after his death his words became a source of inspiration to the founders of both liberalism and socialism and a cultural icon in Scotland. Celebration of his life and work became almost a national fascination during the 19th and 20th centuries and his influence has long been strong on Scottish literature. In 2009 he was chosen as the greatest Scot by the Scottish public in a vote run by Scottish television.

Burns best known poem is “Auld Lang Syne” is often sung at Hogmanay (the last day of the year) and “Scots Wha Hae” served for a long time as an unofficial national anthem of the country. Other poems and songs of Burns that remain well known across the world today include “A Red, Red Rose”; “A Man’s a Man for a’ That”; “To a mouse”; “The Battle of Sherramuir”; “Tam o’ Shanter”; and “Ae Fond Kiss”. 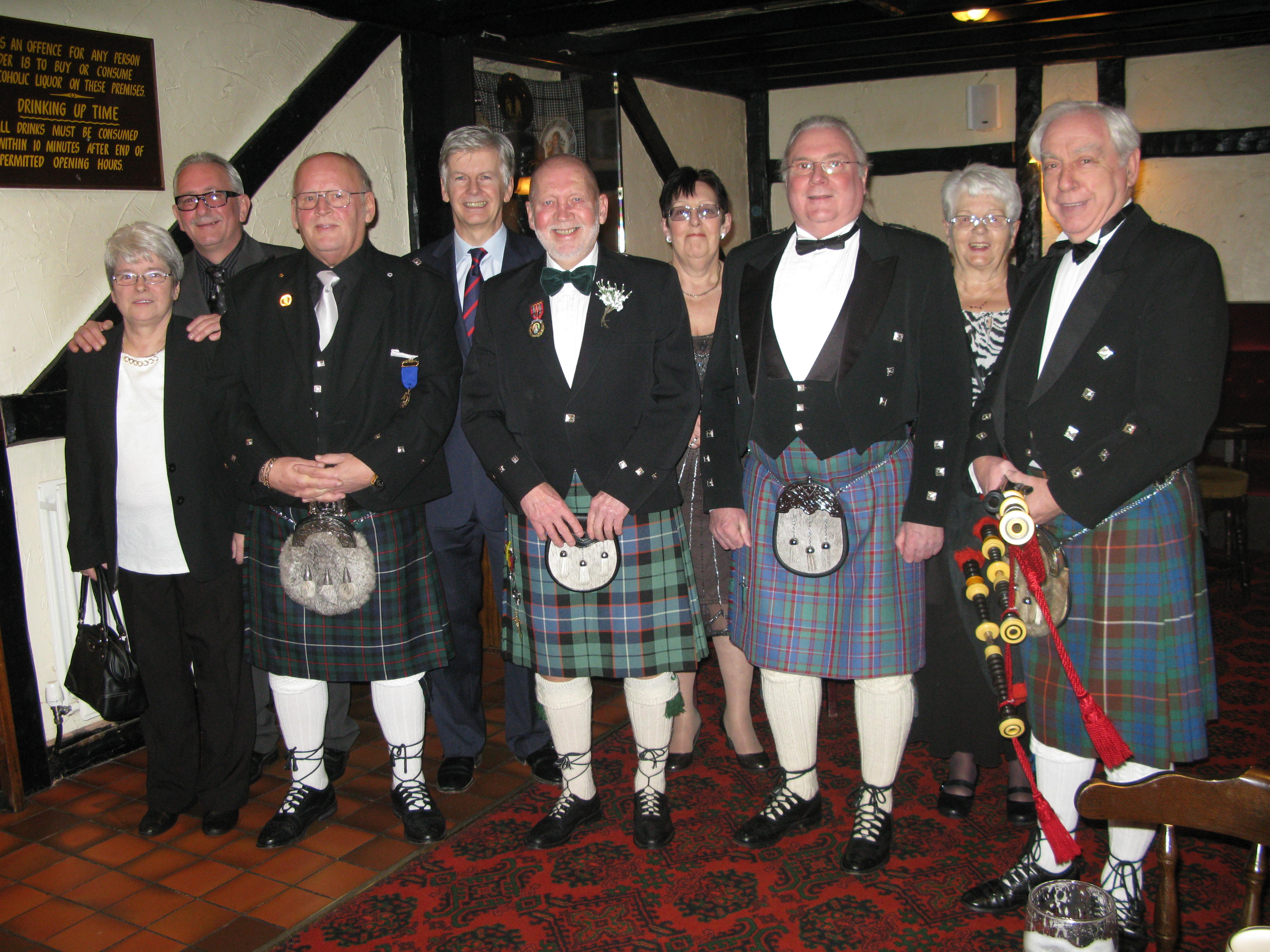