Mike O’Brien, has done a written submission to a Government Inspector slamming an appeal by developers to build 28 houses on two sites in the picturesque North Warwickshire village of Newton Regis. 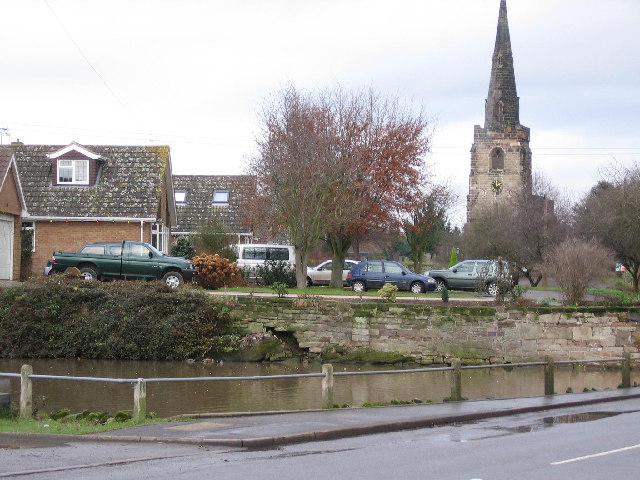 In September the Borough Council planning committee had rejected a planning application for the two developments of 19 and 9 houses, but the applicants have appealed and a government inspector has been appointed to hear the appeal and to make a recommendation to the Planning Minister, who will then make the final decision. 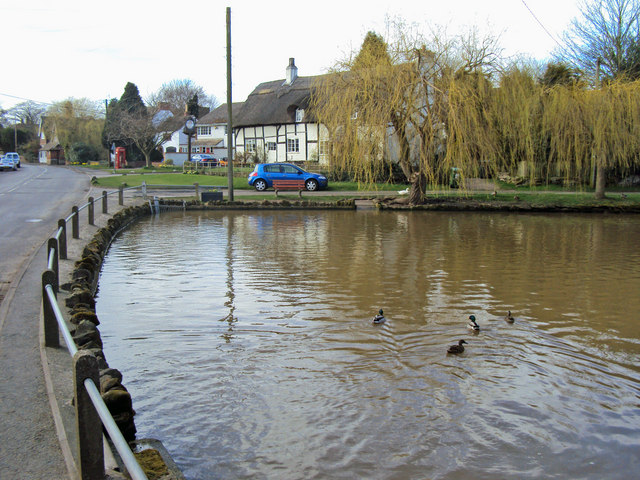 Newton Regis is the epitome of Middle England. It is a beautiful village with a large duck pond, a church with a spire, some thatched houses, a village hall and a community with a nice mix of larger houses and more modest bungalows and homes and some social housing. In September 1988 an article in the Sunday Telegraph Magazine highlighted Newton Regis as the centre of Middle England.

Mike O’Brien has supported the Borough Council by opposing the planned developments.  He says,

“Today the villages of Middle England are under threat. North Warwickshire Borough Councillors have made a stand on the side of the local residents. They unanimously rejected these applications. I have done a written submission to the Government Inspector opposing the appeals and supporting the council.

“In the appeals the developers want an extra 9 and 19 houses. If the 15 houses on Manor Farm were included, that would increase the size of the village by a quarter. It’s too big a change for a small village of only 65 houses.

“Borough Councils are being pressured by the government under the new National Planning Policy Framework, the NPPF, to agree housing sites quickly to revive the economy. This has resulted in speculative applications for housing in inappropriate places, which damage local communities.  We now have two appeals under the NPPF, one at Newton Regis and another at the village Grendon.

“The objective of the planning process is that local authorities and local communities work together to reach an agreement about where housing should be. There has been an agreement in Newton Regis. The government inspector should respect it.  I have called for these appeals to be refused.” 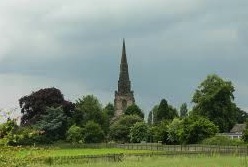 The Borough Council is currently completing its Local Housing Plan and this is the subject of a hearing before a Government Inspector at Baddesley Ensor today (January 9th 2014). This hearing is separate from the appeals for Newton Regis but if the Government Inspector demands more housing be identified in the Local Plan it is likely to be used by the Appellants in their case.

It is also believed that discussions are under way for outline planning application to the Borough Council for the 15 houses proposed for the Manor Farm site.

Mike O’Brien’ full submission can be read on the website www.SaveNewtonRegis,  where people can also sign an online petition against the developments.  See http://www.savenewtonregis.co.uk/mike_o_brien_fights_for_newton_regis_against_appeal_by_devlopers