The government omitted 877 pages of information affecting North Warwickshire and 16 other areas when it provided digital versions of the current environmental statement consultation on HS2. The scandal was revealed by the STOPHS2 campaign group.

Further, the Environmental Statement consultation is about Phase 1 but surprisingly it also contains the Phase 2 ‘Sustainability Statement’; except that no one on Phase 2 route to Leeds and Manchester has told about it and tens of thousands of people in communities along the proposed line will be affected. 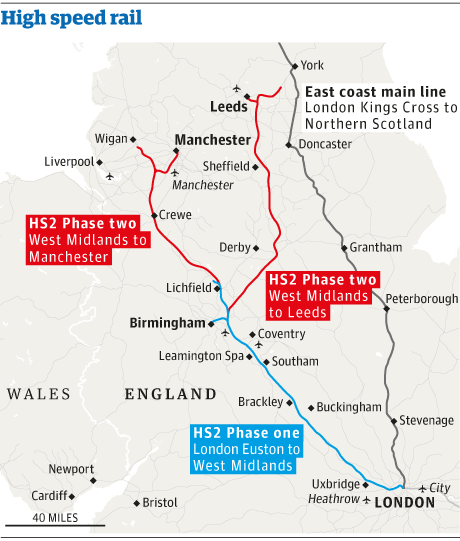 The 55,000 page consultation document is distributed on a memory stick, but 877 pages are missing from it, along with the online version of documents. Transport Secretary Patrick McLoughlin initially claimed, “Most corrections relate to just one page, but a slightly greater number were omitted from a number of the Cultural Heritage reports and the Land Quality reports.” However it is now clear that this was wrong.

Mike O’Brien said, “The Environmental Statement is a key consultation document and the government have displayed either monumental incompetence or duplicity in the consultation. We now know they are running a sham consultation because when it was pointed out to Ministers that they had failed to consult properly, they refused to extend the deadline.”