Coleshill may have been saved for the time being from the another environmental threat after plans to expand Birmingham Airport were rejected by a Government  inquiry, despite the expansion having the support of North Warwickshire MP Dan Byles 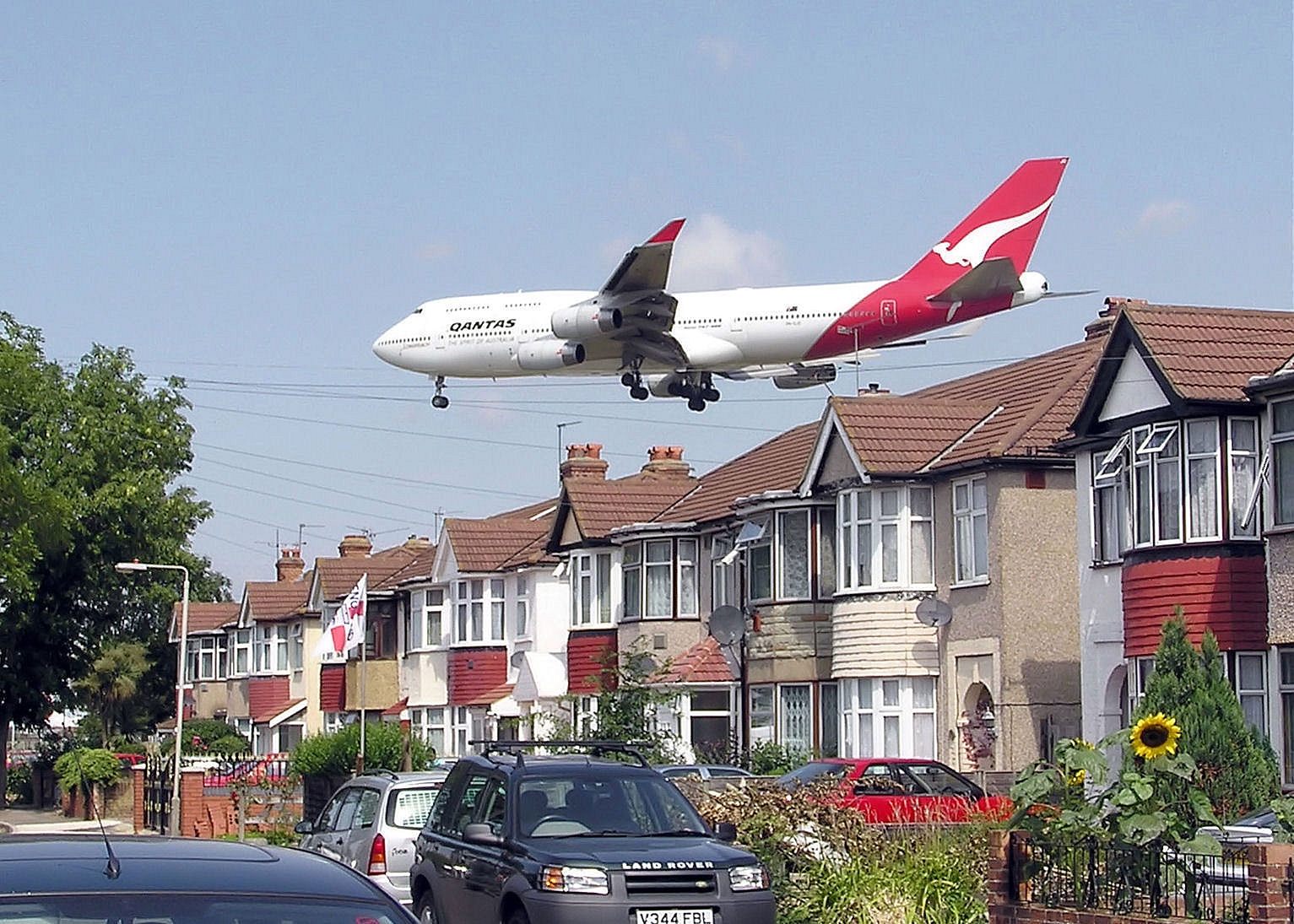 The Airports Commission Report has concluded: “There was not a strong case for expansion at Birmingham Airport”. One reason given is the warning that the expansion would create noise for local people.  Instead it the backed expansion of airports in the south-east, shortlisting options at Gatwick and Heathrow.

The new runway was to be located just south of Coleshill and on the east side of the M42 where there is a large municipal refuse mound now. It would run north to south so take off and landing could be over the town. This was on top of recent motorways and proposals for HS2. It would also have required a massive house building programme to accommodate tens of thousands of employees.

Labour’s Mike O’Brien, who had opposed the expansion of Birmingham Airport, was delighted.  He had been one of the few opponents of the project, speaking up for local residents and the Coleshill Town Council who were concerned about the impact on local people.  Mike O’Brien said,

“This is good news for Coleshill and a relief.  Having a new runway just south of the town, could have resulted in planes landing and taking off over the town at all times of the day and night. This would have brought noise and pollution and would have badly affected Coleshill, Water Orton and the surrounding area.  The new airport runway was also linked to HS2, which I oppose.”

By contrast Dan Byles MP had supported the new airport runway and called on the government to give it the green light.  In an open letter to the Daily Telegraph on 30th August 2012, he had said,

“The airport and NEC station will be the hub of the HS2 network. With its proposed second runway, Birmingham’s spare capacity could rise to over 50 million and create 50,000 jobs  The Government must support expansion of Birmingham’s airport to maximise regional growth.”(full text below)

When presented with the text of the letter to the editor at a public meeting in Coleshill Mr Byles accepted that he had signed it, however bizarrelly when the announcement was made that the airport would not get permission to expand he claimed he opposed it all along.

Birmingham Airport had drawn up plans for the new runway on land between the A45, M42 and M6.  But the Airports Commission chaired by Sir Howard Davies said that the runway was unlikely to be needed because Birmingham Airport would not be operating at capacity until the mid-40s.  While the planned HS2 might make it easier for Londoners to use Birmingham Airport, it would also be easier for some people in the Midlands to use Manchester Airport.

Importantly the report warned that expanding Birmingham Airport would lead to increased noise for thousands of people.  The Commission said,

“On balance, the Commission’s view was that there was not a strong case for expansion at Birmingham Airport, and that it should not be shortlisted as a credible option for further development and appraisal.”

The report added that it “may merit reconsideration as part of any future assessment of options for a second new runway, particularly as the long term impacts of HS2 on patterns of travel and aviation demand become clearer.” Therefore the threat is not completely dead as long as HS2 is to be built and because there is political support from the current MP. 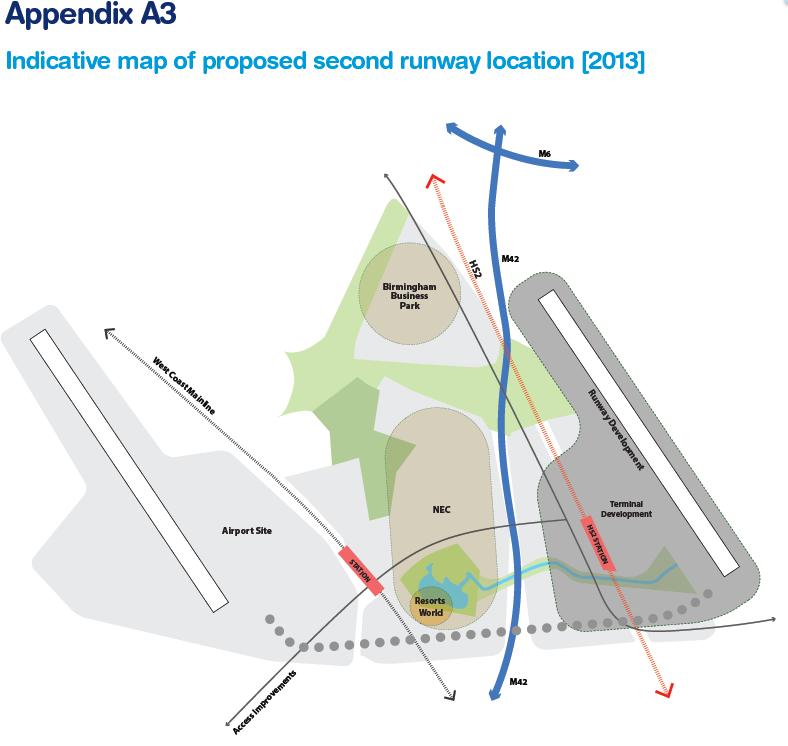 The full text of the ‘Letter to the Editor’ of the Daily Telegraph printed on 30 August 2012 and signed by Daniel Byles and 20 other MP’s, said:

“A “hub airport” in the South East favours a small, congested and already economically strong part of the country. We need gateways close to the manufacturing, research and development centres of the Midlands and the North, linking these regions directly to emerging markets.

Overseas investors are discouraged from investing where there are no global links. For Britain, over-reliance on one large, full airport leads the rest of the world to think there is just one gateway to this country.

Airports in our great industrial cities have huge spare capacity. Birmingham airport’s current spare runway capacity is 27 million passengers per annum. Birmingham is at the heart of the rail and motorway networks, and its airport is the most accessible in Britain. The airport and NEC station will be the hub of the HS2 network. With its proposed second runway, Birmingham’s spare capacity could rise to over 50 million and create 50,000 jobs.

As local politicians and business leaders, we call on the Government to encourage and assist airports to work with local enterprise partnerships and stakeholders. Infrastructure planning needs to provide confidence for airports to be able to plan well into the future. The Government must support expansion of Birmingham’s airport to maximise regional growth.”