Brian Hawkes, Labour’s candidate in the Bedworth West by-election on the 12th of December 2013 has spoken out about the new planning threat to Ash Green.  He said,

Five years ago when the Borough Council was controlled by the Conservatives led by Marcus Jones, they proposed a “Local Plan” to build thousands of houses on the fields around Ash Green.  There was outrage from residents.  Labour councillors in this ward opposed that Local Plan and when Labour retook control of the Council in 2010 Labour Councillors promised to exclude Ash Green from proposals for large scale housing development. 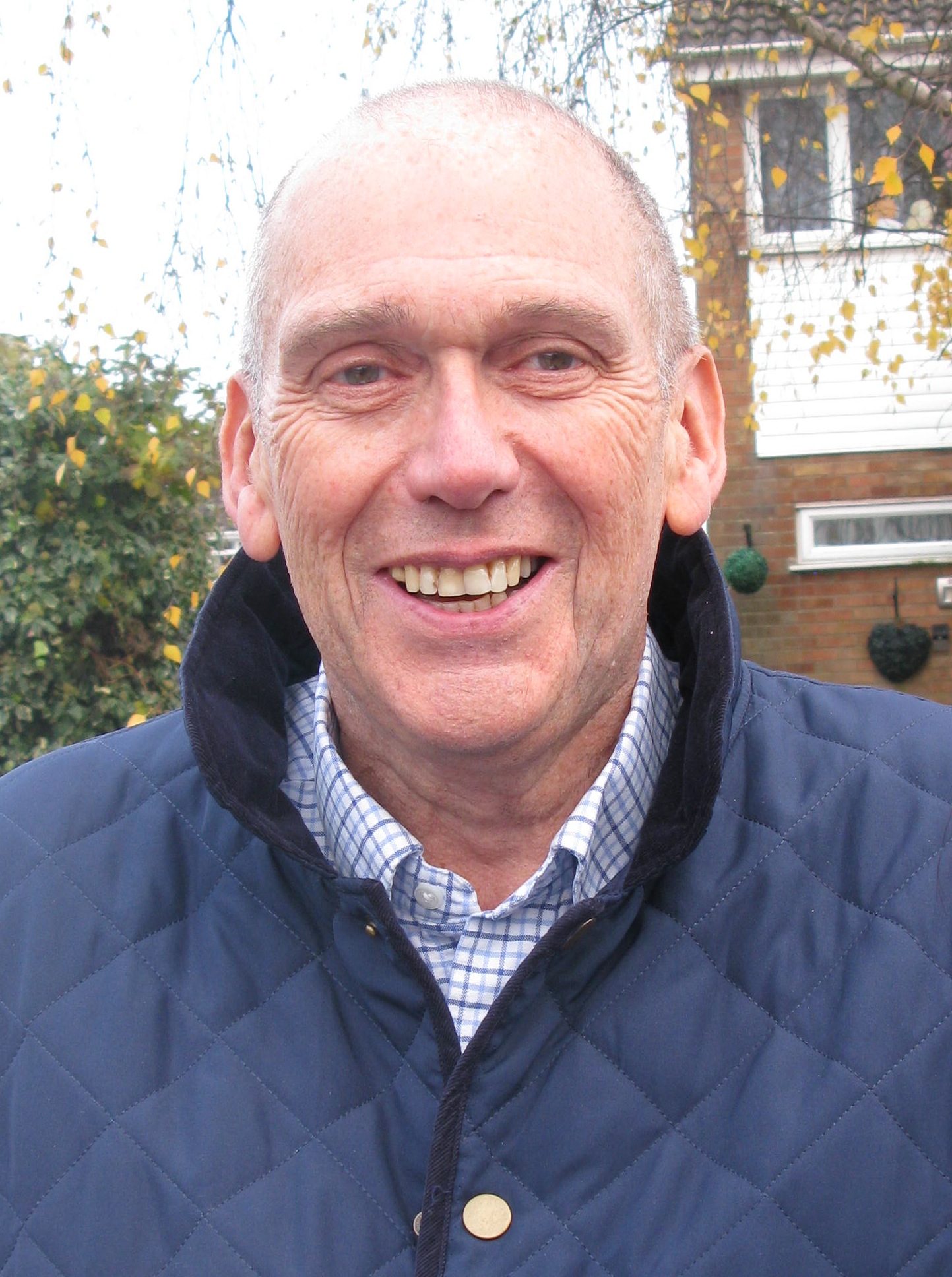 Labour kept its promise.  The 2013 Local Plan for Nuneaton and Bedworth Borough does not have any proposals for large-scale housing development around Ash Green.  Check the council website.

But, that is not the end of it.  Labour’s Local Plan has not yet been approved by the Government.  There will be a Planning Inspector’s Inquiry and our Local Plan could be rejected by the government inspector.  That could put Ash Green at risk again.  Conservative Councillors led by their new MP, Marcus Jones, have publicly said they oppose the Local Plan.  They claim Labour has protected Bedworth and they say they want less development in Nuneaton and more housing in Bedworth.  This threatens Ash Green.  The Conservatives want to overturn the Local Plan that protects Ash Green.

In my opinion, we have had enough large scale housing developments in this area. I oppose any more in including the proposed development in Hospital Lane.  I will oppose attempts by Marcus Jones MP and the Conservatives to shift building from Nuneaton to here. Unsurprisingly, my Conservative opponent in this election has kept quiet about the threat to Ash Green from her party.

You may have seen that the Conservative MP has just admitted in his Parliamentary Declaration of Interests that his Conservative Association was recently given £10,000 by Dukehill Services Ltd, a company owned by millionaire property developers.

Labour delivered on its promise to protect Ash Green. Now the Conservatives are promising to reopen the issue by seeking to build thousands of houses in Bedworth. I will fight to stop the Tories. I also want to switch our street lights back on. I ask for your support.”