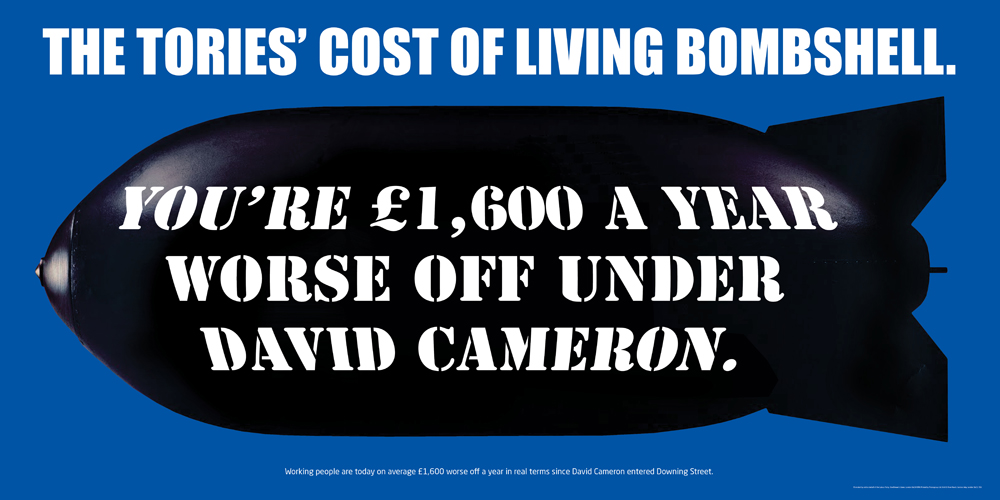 After three damaging years of flatlining, prices are still rising much faster than wages.

Working people in North Warwickshire and Bedworth are now on average over £1,600 a year worse off since David Cameron came to office.

But David Cameron and George Osborne are so out of touch they have chosen to give people earning over £150,000 a huge tax cut.

So we need change, not more of the same.

Labour will take action to expand apprenticeships and back small firms by cutting business rates and setting up a British Investment Bank.

We’ll make work pay by expanding free childcare for working parents of three and four year olds to 25 hours per week, and introduce a compulsory jobs guarantee for young people and the long-term unemployed.

And Labour will freeze gas and electricity bills until 2017 while we make long-term changes to the energy market.

On energy, the test for the Conservatives is will they both stop bills rising this winter and make the energy companies pay for it, not the taxpayer.

We don’t need more half-measures and panicky climbdowns from the Omnishambles Chancellor.

Only a price freeze will do.