UK 15 year olds are falling behind 15 year olds in Shanghai, Singapore, Estonia and Slovenia in reading, maths and science according to an international report that compares Britain’s standing on education in 2009 and in 2012. In that period Britain stood still educationally, whereas other countries have improved says the Programme for International Student Assessment (PISA) study 2012. 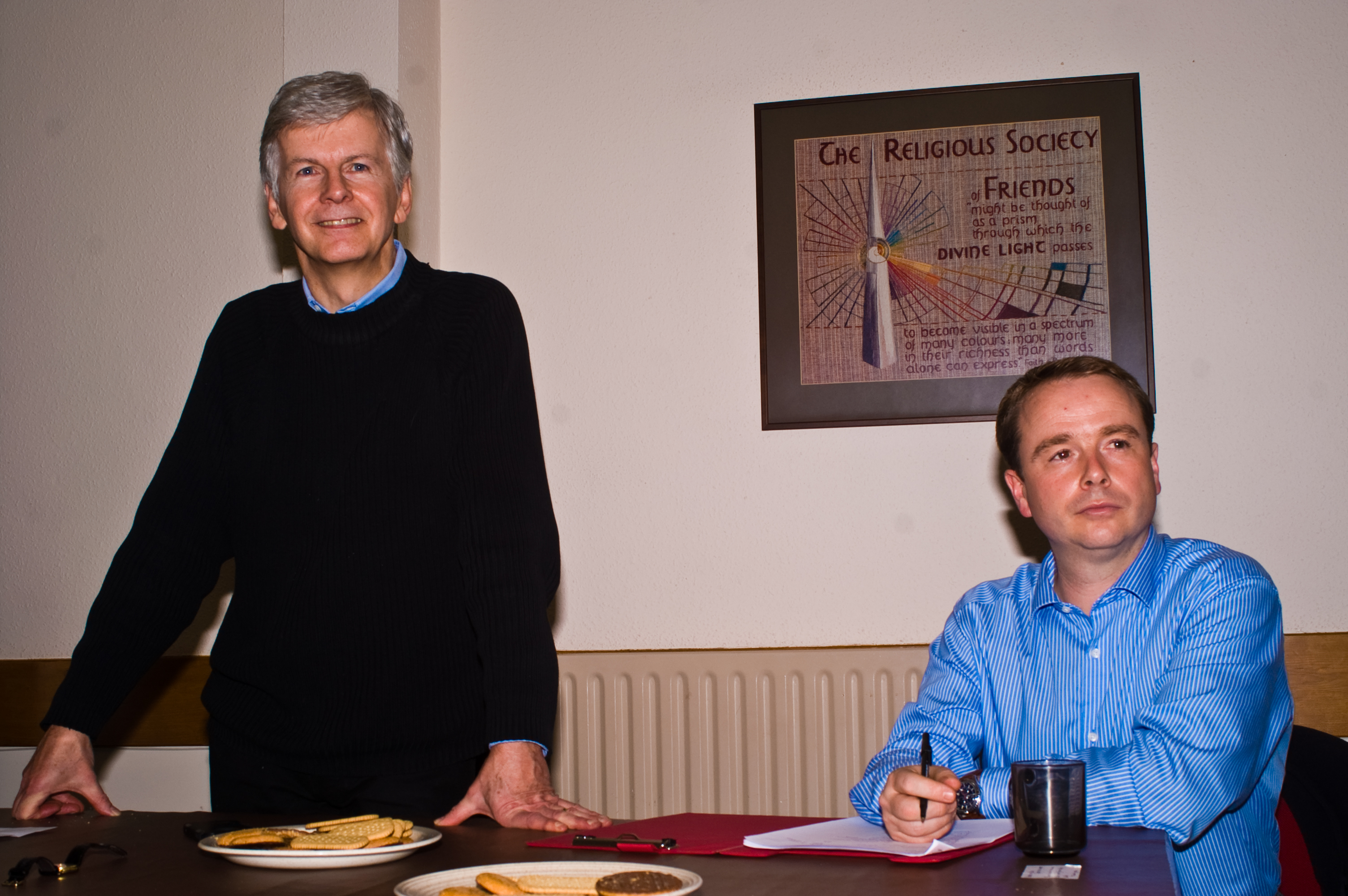 The UK was in 26th place for maths, 23rd for reading and 21st for science.  Similar results to 2009.  Half a million 15-year-olds took part in the study by doing standard tests.  The findings show that the UK’s average score for maths was broadly similar to the Czech Republic, France and Norway.  In science, the UK’s teenagers scored similar to results in Australia, Austria, Ireland, New Zealand and Slovenia.  But all these countries are lagging far behind leading far eastern countries.

Mike O’Brien, who is a qualified teacher and taught for six years before switching to practice as a lawyer, said,

“We should be cautious about this sort of statistical analysis, but there is just enough in it to expose the failures of education policy between 2009 and 2012. Standards have ground to a halt under Michael Gove. The PISA study concluded that the UK’s average performance in maths has remained unchanged since the PISA tests in 2009 whilst other countries have got better.”

Andreas Schleicher, who advises the Organisation for Economic Co-Operation and Development (OECD) on education policy said,

“The relative standing and the absolute standing of the UK is really unchanged  In essence you can say that the UK stands where it stood in 2009.”

Attempts by the Conservative Education Secretary Michael Gove to blame the results on the previous Labour government have generally been dismissed because the period under review was between 2009 and 2012.

“The PISA report is a lesson for the government about the dangers of its ideological meddling in education policy. The far east dominates this report because it understands the importance that these education systems place on the quality and status of the teaching profession in improving standards.

“This report exposes the failings of this Government’s schools policy: a policy that sends unqualified teachers into classrooms and fosters competition rather than collaboration between schools.

“We know what creates success in school.  Firstly it’s classes, which are small enough to enable a teacher to get exchanges on subjects and also to work with individual students who may have difficulties. Private schools have classes of about 12 students, but state schools have not achieved that. It also requires well trained teachers paid reasonable salaries – something Michael Gove claims is unnecessary in the state sector.

“The PISA report demonstrates that the thrust of Michael Gove’s policy is at best irrelevant to improved standards. We are treading water at the moment whilst the rest of the world surges ahead. That must change.”

PISA revealed that Shanghai students scored the highest in the world in Mathematics, Reading and Science. Shanghai has achieved this by a move away from traditional to more modern egalitarian teaching methods. The OECD described Shanghai as a pioneer of educational reform. The Chinese had “abandoned their focus on educating a small elite, and instead worked to construct a more inclusive system. They also significantly increased teacher pay and training, reducing the emphasis on rote learning and focusing classroom activities on problem solving.”  According to the OECD, China has also expanded school access, and moved away from learning by rote.

“Michael Gove has referred to Finland and Sweden as an education success story that  Britain would do well to emulate. But Finnish schools are unapologetically based on social democratic principles. And Sweden has fallen behind following reforms very similar to Michael Gove’s.”

In Finland children start school at seven, there are few exams and no homework until secondary schools; all teachers must be qualified with at least a master’s degree; there are no grammar schools or private schools; the wealthy do not send their children to private schools; every school draws from the same pool of university-trained teachers and there are strong teacher trade unions.

Swedish results have fallen abruptly as their free school revolution has faltered. Sweden’s education system has been cited by Gove as a role model, especially for its policy of state-sponsored free schools providing increased choice for parents. In 2008 Gove told the Conservative party conference that Sweden’s school reforms would be introduced if he was in government. The 2012 Pisa results show Sweden’s exam results fell abruptly across all three measures of reading, maths and science and Sweden had the largest drop in maths performance over 10 years.