Speaking at a summit on the George Eliot Hospital at the Phoenix Centre in Nuneaton with trade union representatives from the hospital, Labour candidates and local council leaders the Shadow Health Secretary, Andy Burnham MP has said,

“It was great to meet with activists from across Nuneaton and North Warwickshire to hear about the campaign to keep the George Eliot hospital in the public NHS. I fully support their campaign.

“Mike O’Brien, Vicky Fowler and the community campaigners are doing hugely important work standing up for the hospital and the services it provides to the local community

“Across the country the NHS is in turmoil, caused by David Cameron’s top-down reorganisation that nobody wanted and no-one voted for.  With the George Eliot under threat of privatisation, people in Nuneaton and North Warwickshire are feeling the effects first hand and it is vital that they are fully consulted about its future.” 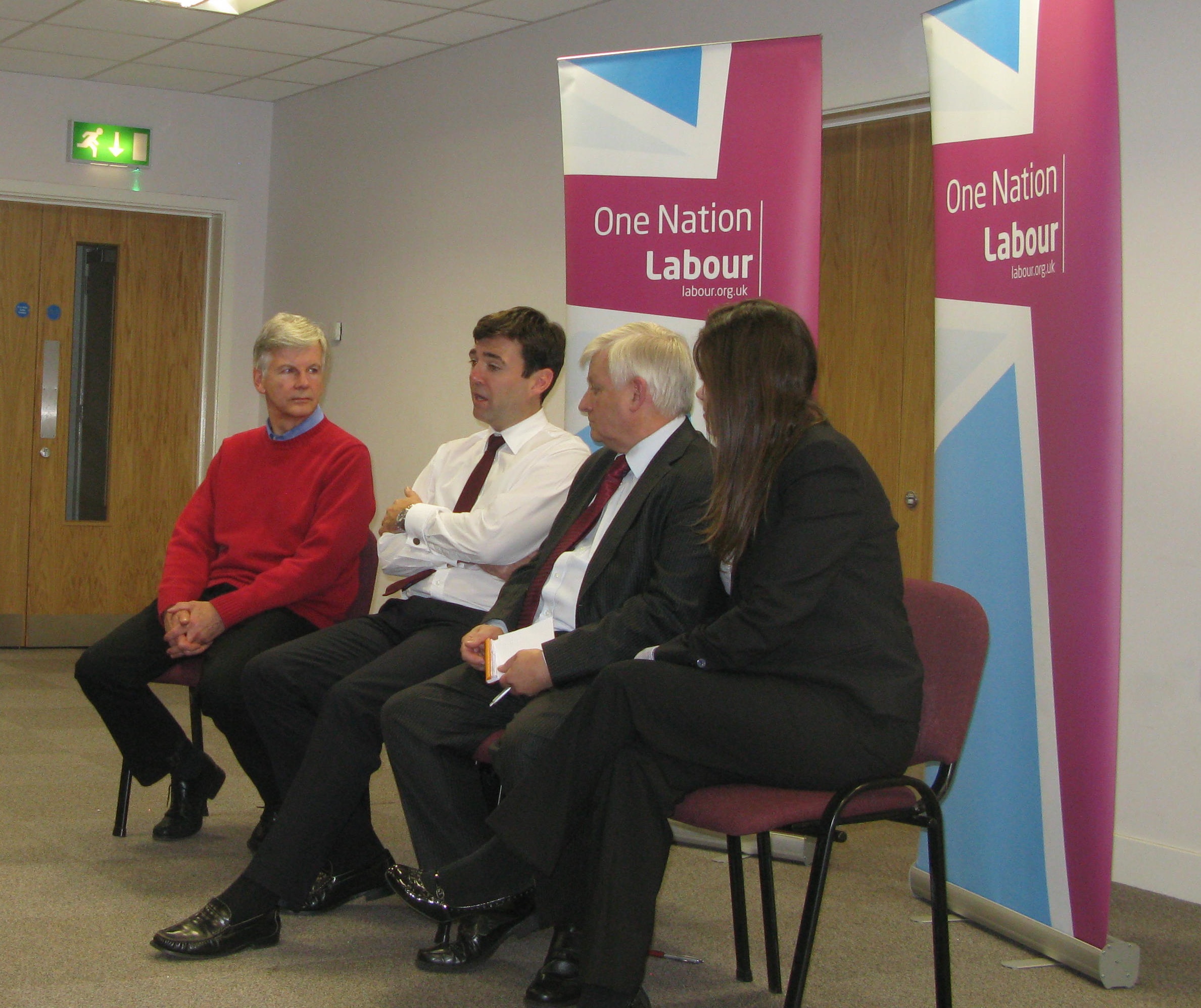 The summit was held at the Phoenix Centre in Nuneaton and aimed to launch the campaign against privatisation of the management of the George Eliot Hospital.  Ministers have approved the process allowing three private companies and public sector organisations to bid to take over the running of the hospital.  The Hospital Board has refused to say who is bidding to run it.

It is known that the companies Serco, Circle and Care UK have each expressed an interest, as has University Hospital Coventry and Warwickshire and South Warwickshire Hospital.  Members of the stakeholder group at the hospital who attended the summit told Mr Burnham that they were gagged from telling local people which companies were bidding. Cllr Derek Pickard said, “I am on the stakeholder group. I know who is bidding and cannot tell you.”

Mike O’Brien has called on the Hospital Board to publish the names of those bidding to run the hospital.  He said,

“There is a lack of transparency about the whole bidding process. Things are currently being done behind closed doors. This must change. Local people have a right to know now who the bidders trying to takeover the hospital. For instance, we know that companies like Serco initially expressed an interest and Serco is currently under investigation by Ministers for allegedly fraudulent claims. People don’t want a scandal hit company running the local hospital.

“Local people are being kept in the dark. Before they know it their hospital could be sold to the private sector.  We know that companies like Serco have expressed an interest and Serco is currently under investigation by Ministers for allegedly fraudulent claims from the public sector.  We don’t want that kind of organisation running our hospital.” 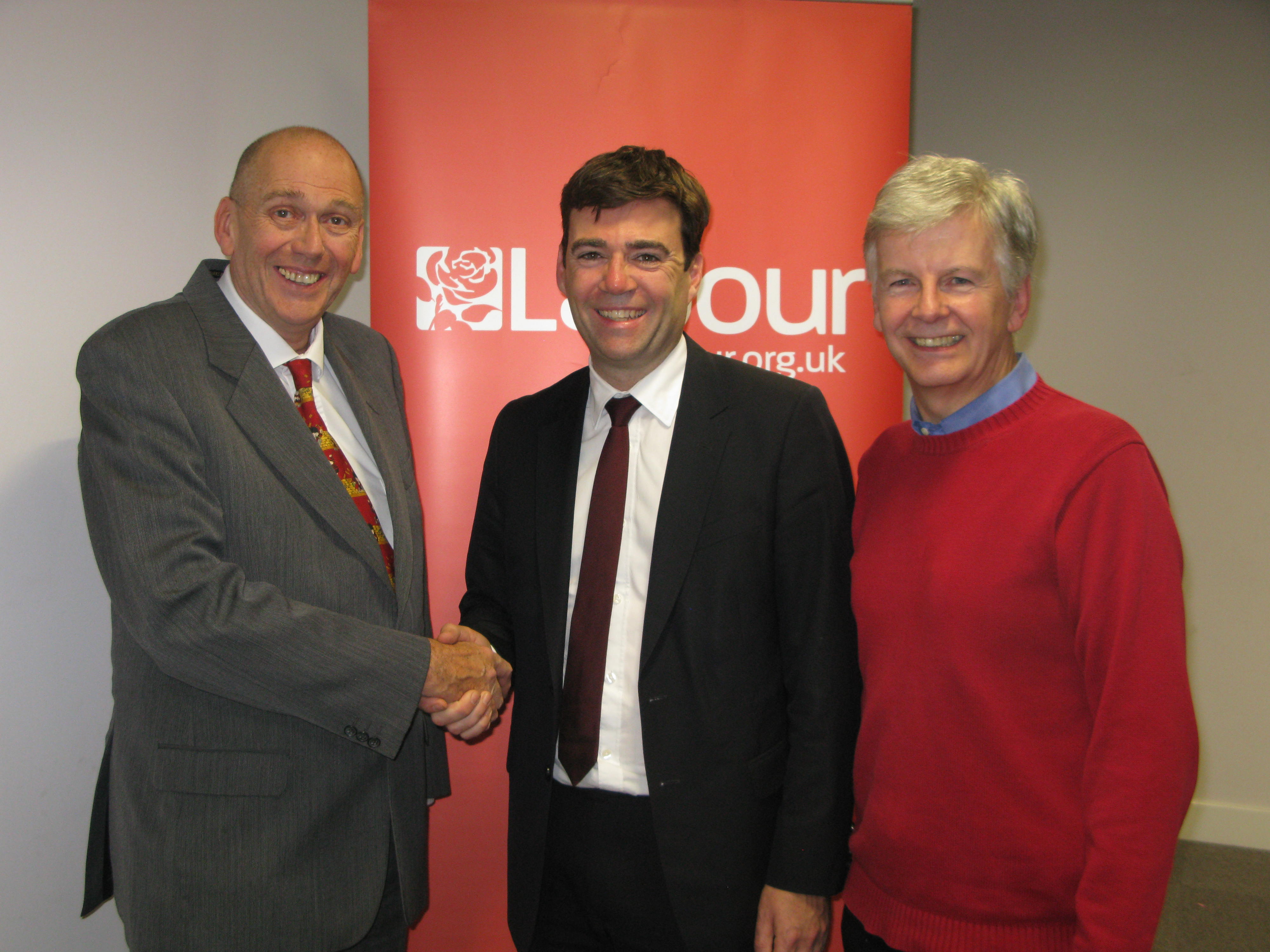