The former health minister Mike O’Brien has welcomed the proposal to give those over 75 years old a designated doctor, but dismissed “political spin” by Health Secretary Jeremy Hunt that the 2004 GP contract broke the link between patients and their own GP providing an out of hours service. 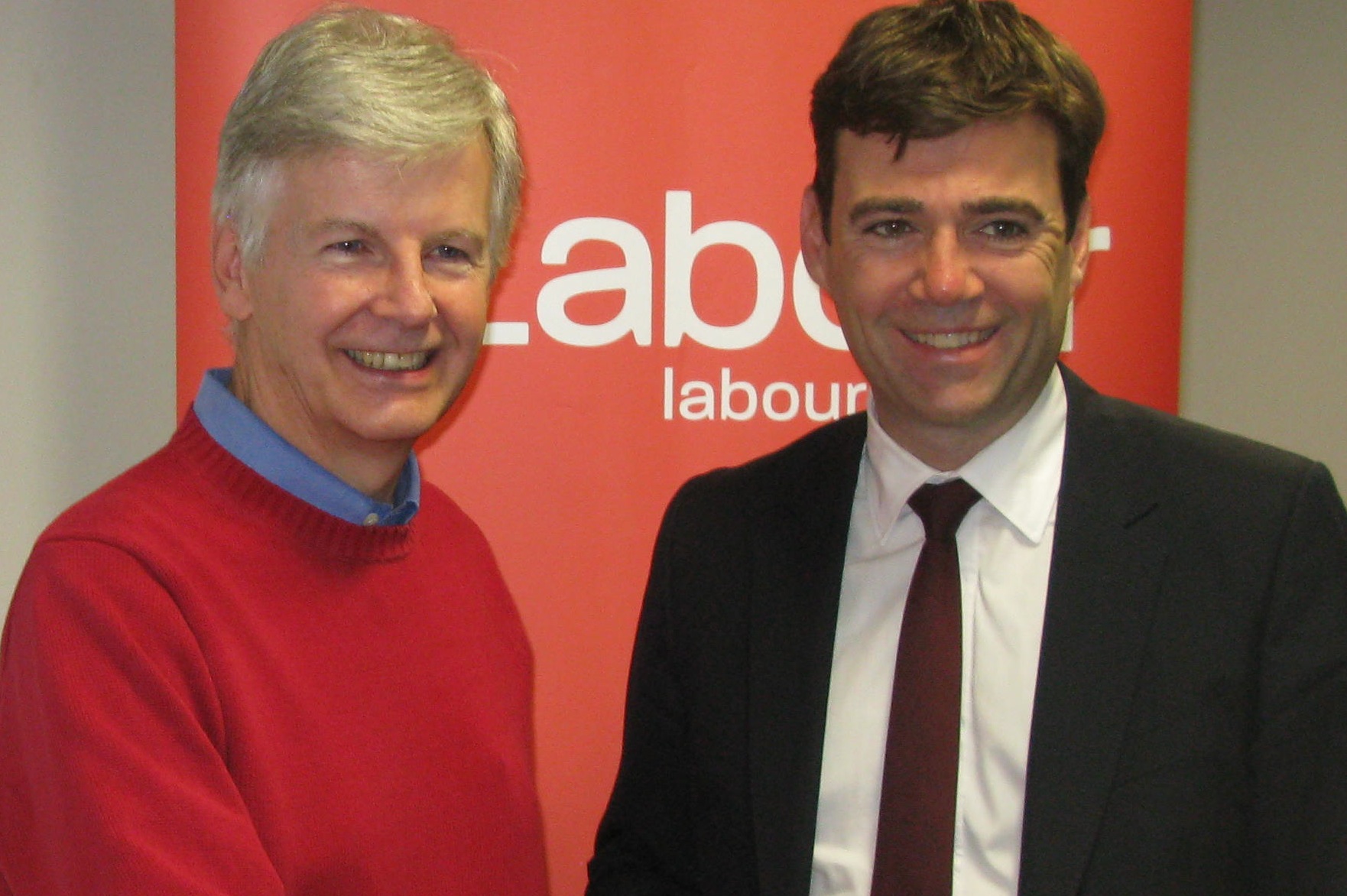 “Jeremy Hunt should not try to spin a fairly uncontroversial proposal to get GP’s to take more responsibility for patients over 75 into a swipe at previous Labour Ministers.”

Mike O’Brien also reacted to stories in the Daily Mail and statements from Conservative Central Office on Friday that as a minister, he had advocated changes to the 2004 contract before a the Health Select committee early as 2010.  “Yes, I did want changes to the 2004 GP contract, although they had to be negotiated sensibly with GP’s. I also made it clear in the one and a half hour session before the select committee that in 2004 a new GP contract had been needed.

“The 2004 GP contract was the Carson Report. This major national report showed that the GP out-of-hours services before 2004 were inadequate, poor and needed urgent reform.

“Jeremy Hunt has tried to propagate a yarn that before the 2004 contract patients just called out your own GP. In fact as the Carson Report showed, by 1997 that was very rare; it happened in 5% or fewer cases. Normally it was a GP on the local rota. Carson said the system did not work and there was general agreement among GPs that a new contract had to be negotiated.

“There is no serious support among GP organisations to return to the pre-2004 situation where you might have some knackered GPs, having to work through the day and night, turning up unfit for work the next day. The 2004 contract probably does need an up date after ten years, but Mr Hunt’s attempt to tell political yarns about it lacks credibility.

“Giving the over 75’s a named GP to supervise their care is a good idea but GP’s have made clear that does not mean they will turn out at night.”

Richard Vautrey, deputy chair of the BMA’s GP committee, has agreed it was nonsense to say that the 2004 contract was to blame for pressures on A&E services.

“The reality is that the changes happened in the last few years, with the most significant concerns to practices relating to recent contracts,” he said.

The BMA said a ministerial U-turn was behind the deal. It switches £290m from a Tory “box-ticking” performance regime that forced family doctors to question patients about whether they did enough exercise, and about erectile dysfunction.

Hunt has also claimed that inadequacies in out-of-hours care lie behind the ongoing rise in people going to hospital A&E units. But Stephen Dorrell, Tory chair of the health select committee and a former health secretary, has publicly disagreed with Hunt over the issue.  And the BMA said the claims were without foundation.

“This has been shown not to be the case by many experts, including the King’s Fund,” Dr Richard Vautrey of the BMA said. “There’s no link between contract changes in 2004 and what we now see in A&E.”

Dr Vautrey laid the problem at the feet of ministers who had “increased bureaucracy and box ticking” as a result of changes made by Andrew Lansley last year. “There was huge anxiety and anger amongst GPs in having to ask everybody with hypertension whether they could walk or whether they had enough exercise. We had patients in Zimmer frames and there was no way of us exercising our professional clinical judgments under these changes.”

He said patients had also complained. “Similarly we had to keep reminding men with diabetes about their impotence by asking them every time they came to see a GP about their erectile dysfunction. It was wholly insensitive.”