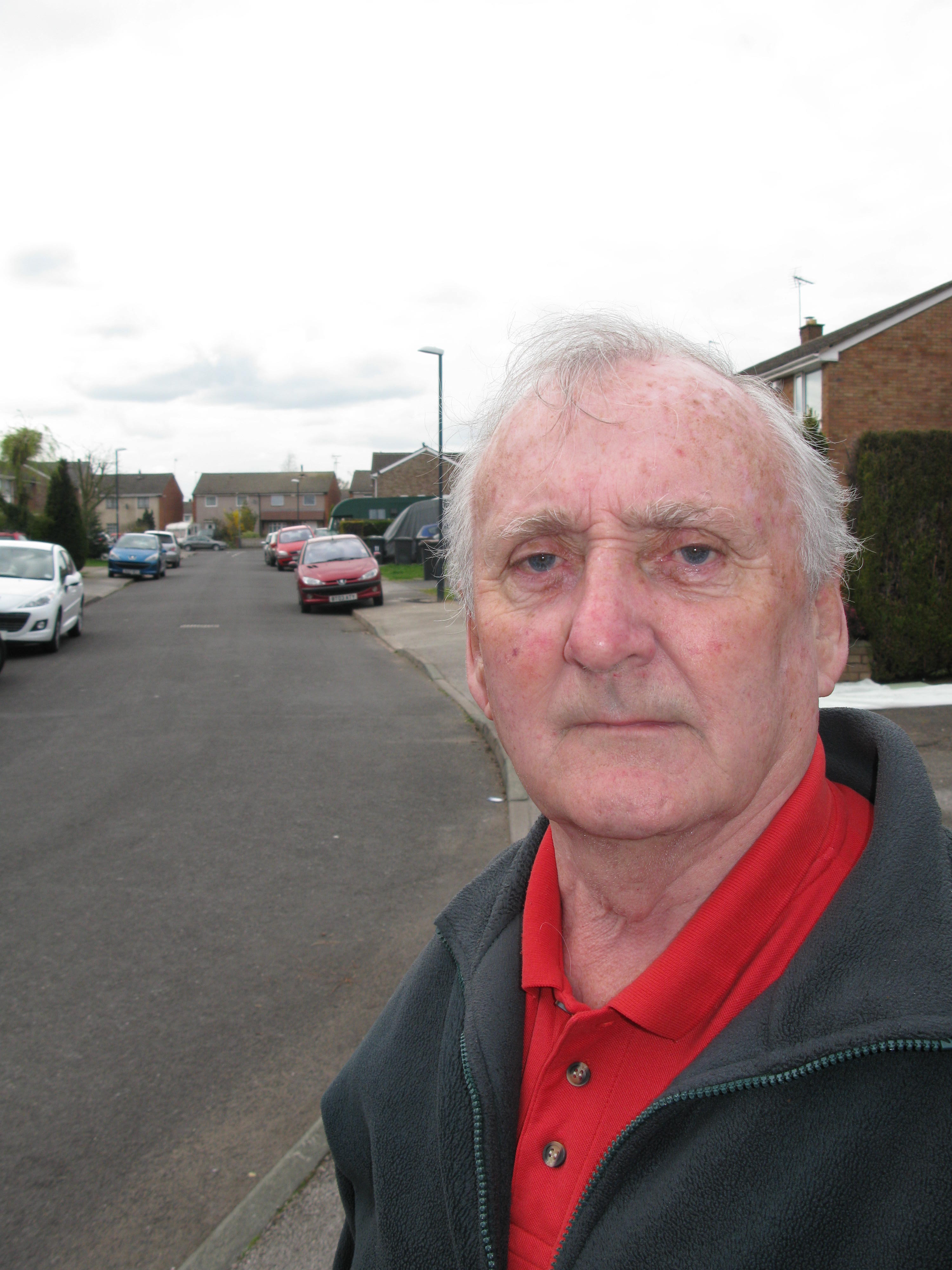 In Bedworth the Conservatives ruthlessly targeted Cllr Tony Lloyd’s seat in Slough Ward, predicting a ‘historic win’ in their election literature. Tony Lloyd was perceived as vulnerable after the recent death of his wife and his own battle against serious illness, but the Tory operation had the opposite effect.  It galvanised Tony Lloyd.  He knocked hundreds of doors and put out thousands of leaflets and was rewarded with an increased Labour majority, in a ward until recently held by the Conservatives. It was a ‘historic win’ – but for Labour rather than the Conservatives. 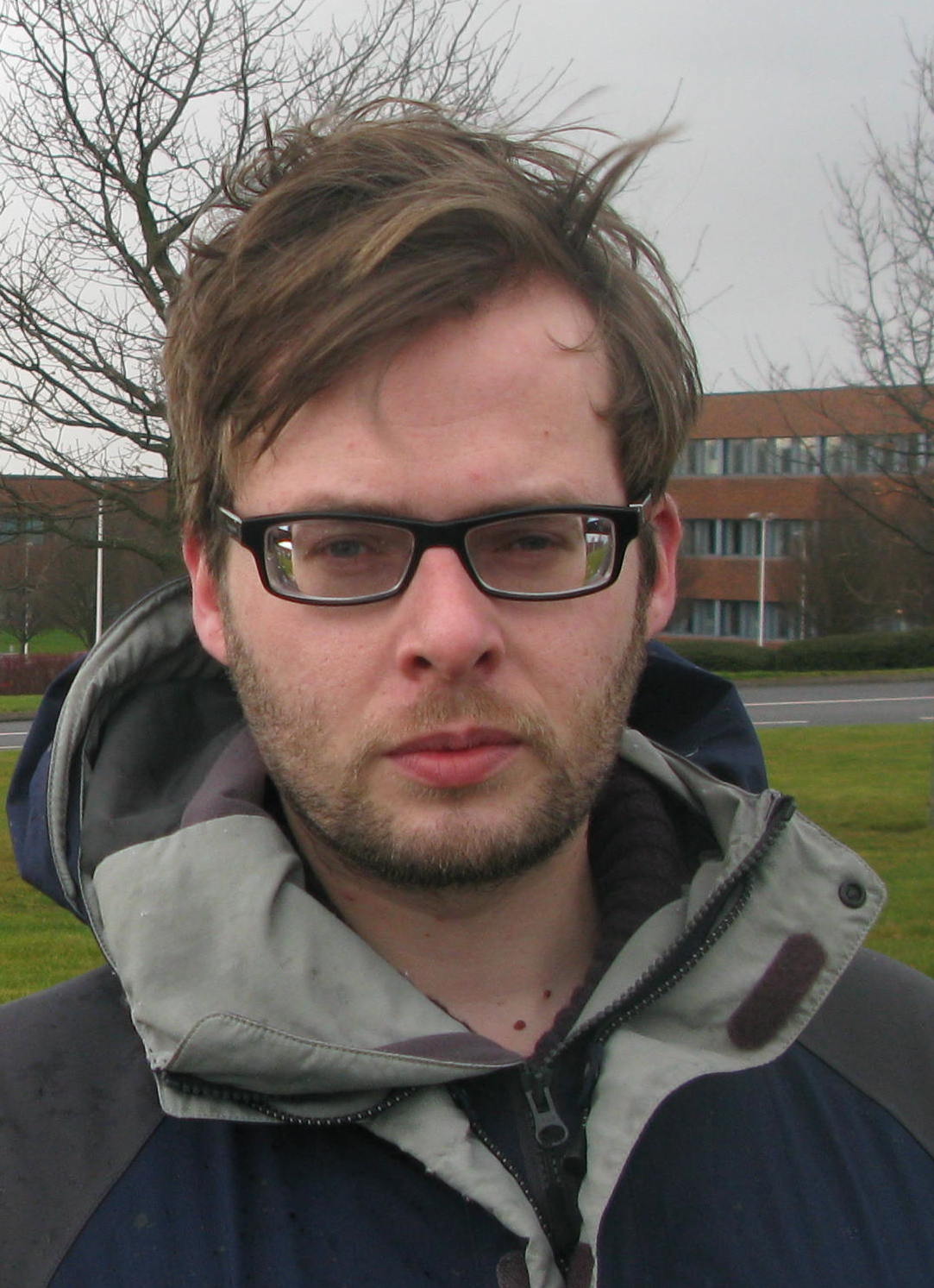 Labour has been predicted to lose the seat to UKIP, but held off the challenge. The Conservatives came third. A by-election had been called after Labour’s Ann McLauchlan, who had been elected last year, was unable to continue because of ill health in her family.  UKIP came second in 2013 and with the momentum of the European election, had been expected to win. Labour was overjoyed by the unexpected by-election success.

The European elections saw UKIP do well locally, as predicted. Labour were happy to push the Conservatives into third place. Our cross the two boroughs of Nuneaton and Bedworth and North Warwickshire, which covered to marginal Conservative held parliamentary seats, UKIP won 16,797 votes, Labour 13,214 and the Conservatives 11,043.

Labour were further buoyed by an large opinion poll conducted in North Warwickshire and Bedworth constituency by Lord Ashcroft, the former Conservative Party Chairman.  It was conducted during March and April before the European election campaign saw a boost for UKIP. Released on Saturday it showed Labour’s Mike O’Brien with a 10% lead over Dan Byles. 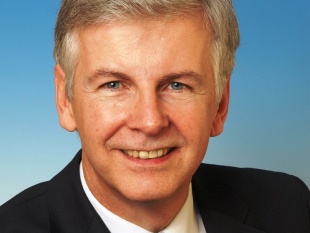 “After all the national hype about UKIP everyone expected a strong result for them in the European elections, but the story of the local elections is that on the same day Labour won the Hartshill County council by election and 3 seats on the Nuneaton and Bedworth Borough Council, including unseating the Tory Group Leader. Bedworth is a Tory free zone.

“Particular congratulations go to Tony Lloyd who fought a strong campaign overcoming tragedy and illness to increase his vote. Tony has the word Bedworth written through him like a stick of Blackpool rock. He was the underdog who bit back.

“The Hartshill By election win was a tribute to a strong candidate, the Atherstone based Chris Clark. I predict he will become a major presence in local politics in the years to come.

“UKIP is a powerful Euro election phenomenon. People wanted to give the main parties a wake up call on things like European immigration, but looking ahead to the General Election, the most important thing for Labour was to make gains -; and we have done that.”