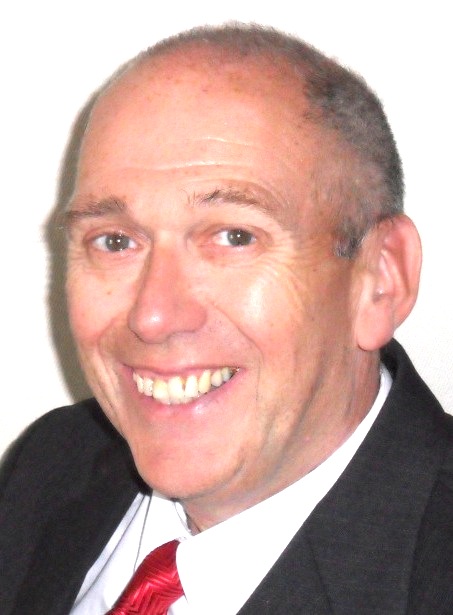 Brian was a close friend of Keith Richardson.  He said, “Keith’s death was a personal blow, but I am proud to pick up his banner and carry on the fight for local people.”

Brian, who is the Chairman of the Constituency Labour Party has set out the local issues he sees as important.

“Crime in the borough has risen since the streetlights went out and Keresley village has had 7 cars burnt out in the darkness. The Tories switched the streetlights off and I want them back on. The Tories removed the youth worker from Keresley but I want to see him restored. The county council now has a role in health and I will oppose the Conservative policy of allowing a private company to bid to take over the running of George Eliot Hospital.

“I am already on record as publicly opposing the big housing development in Hospital Lane in Bedworth Heath. I also want the county council to act on the the parking problems outside Ash Green School.”

Brian Hawkes and his family have lived in Melrose Avenue in the ward for over 40 years.  He was a time served machine tool fitter in the motor industry before transferring to become a safety adviser at City College Coventry.  Now retired, he represents the Heath area as a borough councillor and he is the Deputy Mayor this year. His wife Diana is a former Mayor of the Borough.

Brian Hawkes has previously campaigned against the cuts of a fifth of police officers in Warwickshire and their decision to remove the only full time fire engine and fire crew in Bedworth.