Harriet Harman MP, the Deputy Leader of the Labour Party was in Bedworth this week as the guest speaker at the annual dinner of North Warwickshire and Bedworth Labour Party. She met party workers at the Civic Centre and helped to raise funds for the campaign to elect Mike O’Brien. 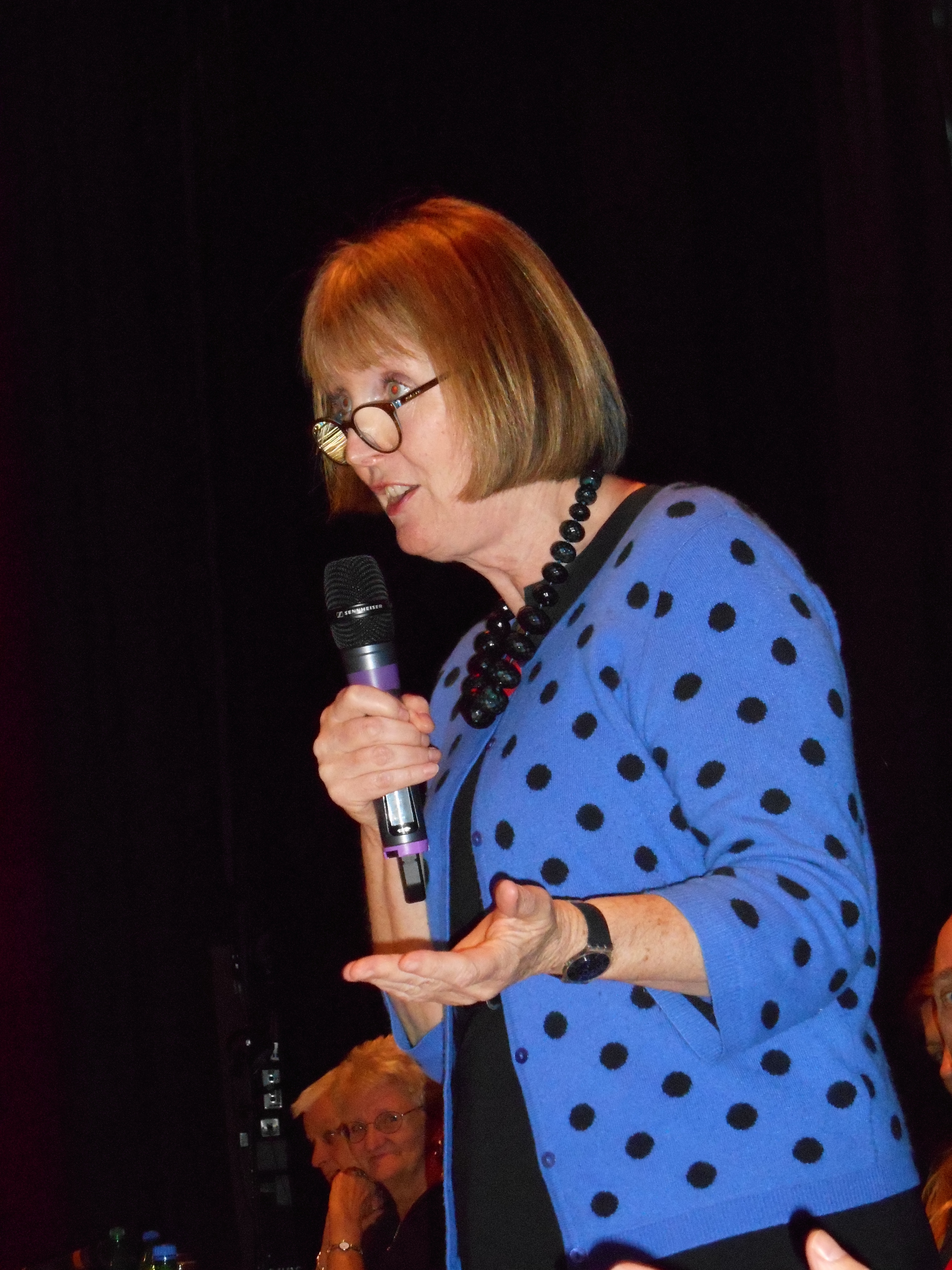 Harriet Harman MP, the Deputy Leader of the Labour Party was in Bedworth this week as the guest speaker at the annual dinner of North Warwickshire and Bedworth Labour Party. She met party workers at the Civic Centre and helped to raise funds for the campaign to elect Mike O’Brien.

“Work hard to elect my friend Mike O’Brien to Parliament. We need people like him.  As a Minister and MP showed he proved he was a fighter for social justice.  He cares about people who face rising prices and high energy bills, but whose income is being squeezed.”

She committed Labour to practical steps to tackle the squeeze on incomes, saying,

“Labour understands the cost of living crisis gripping local households. Prices have outstripped wages in 39 of the last 40 months. To help people in a practical way, the next Labour government will freeze gas and electricity prices until the start of 2017. Bills will be frozen for both families and businesses.

“The big six energy companies will complain.  Well, they would wouldn’t they? It will cost them some of those enormous profits, in order to help their customers.

“The companies have overcharged people because the market is no longer working properly. We have to press the reset button.

“It is estimated that flaws in the market have left consumers paying £3.9bn more than they should have been since 2010. We need a stronger energy regulator who will cut your prices if companies are charging too much.

“When the markets fail, governments should act.  We will deal with the big gas and electricity companies whose bills just go up and up and also with the pay-day lenders who put so many families in debt. Labour is today, even in opposition, setting the agenda.  We have put energy bills at the forefront of national debate and we are forcing David Cameron to address the issue. 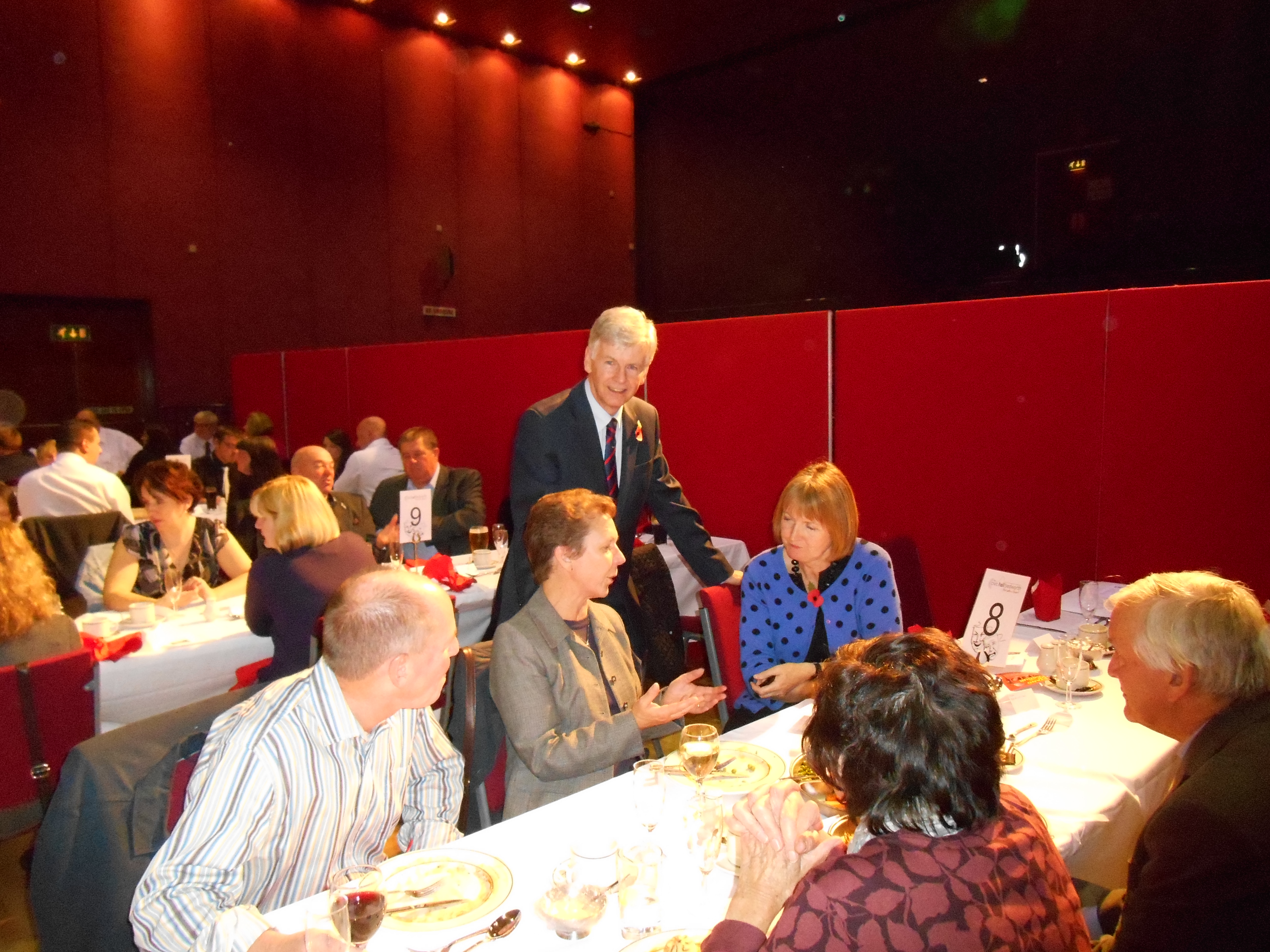 “We had a great time.  Harriet is a strong speaker. We were delighted with her support for Mike and also for Nina Gill who is standing in the European elections next year.”

?Mike O’Brien and his family have known Harriet Harmon and her family for over twenty five years. Mike says,

“The thing to understand about Harriet is that she is fearless. She says what she thinks. Since the 1980’s she has been the leading champion in this country for women and the rights of young families.  Despite the flack she gets, she keeps on going, creating rights to parental leave when a baby is born, fighting for equal pay and a host of things to help families. People either like Harriet or they don’t.  I am an unabashed admirer. She has a lovely family and has led a frontline career whilst insisting on putting her children first. Harriet has been here a few times and we had lunch with other friends in the Digby Pub in Water Orton a while ago, but I am delighted she was able to come to Bedworth this time.”